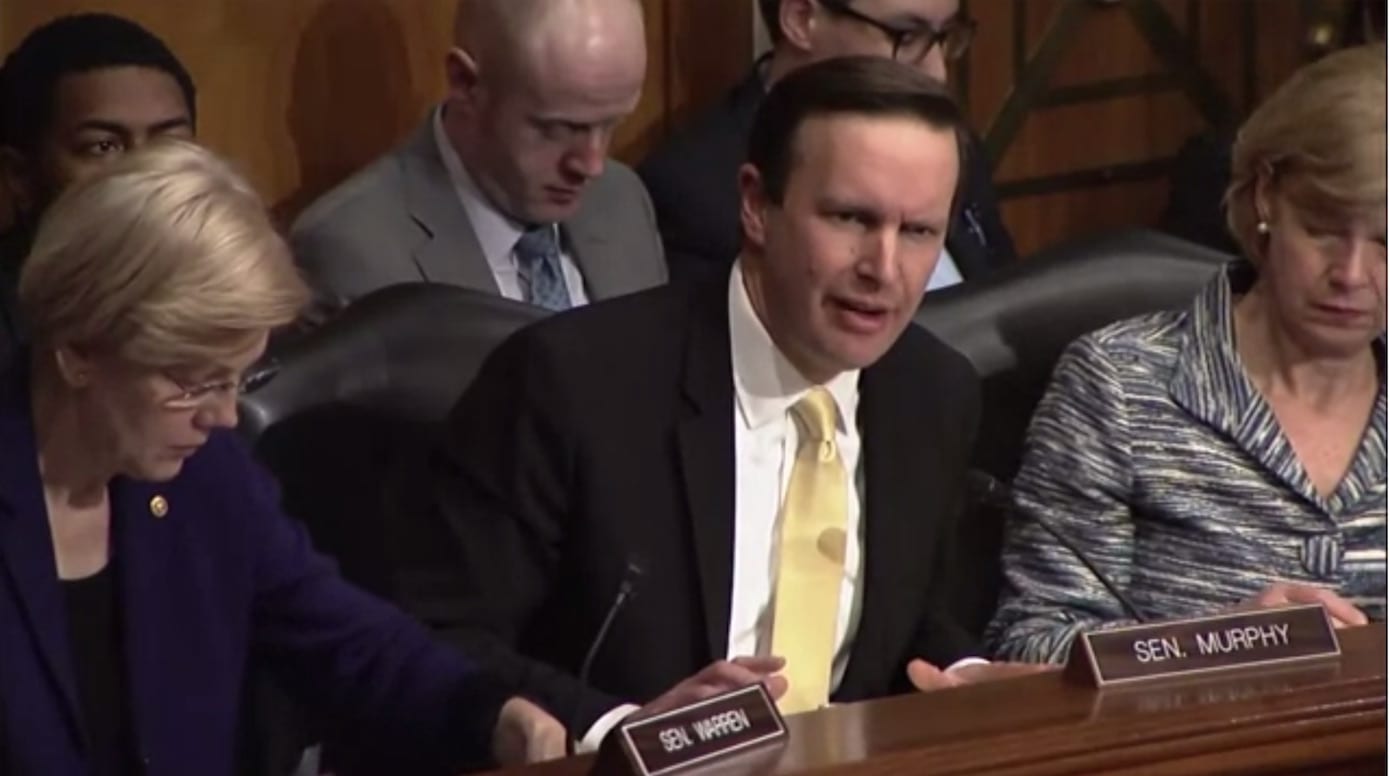 If the Russians lost the election, then the Democrats possess little chance to win the Americans.

Among all that it takes from the vanquished defeat provides one gift, the lesson, which contains a roadmap, however cryptic, to future victory. The Democrats effectively burned this roadmap when they chose to blame the Russians rather than themselves for pulling defeat from the jaws of victory in 2016. The narcissistic impulse of overlooking internal defects in favor of blaming external factors ensures doubling down on deficiencies. In the place of the big correction, Democrats go with the big continuation. After all, why change when you really won but, through no fault of your own, got cheated out of victory?

Democrats again insult the white working class that once served as their party’s bread-and-butter voters. Since alienated white guys in rural Michigan, industrial Ohio, and Deer Hunter, Pennsyltucky, did not elect Trump to office, feel free to ignore them, or imagine them as human punching bags, much as you did prior to the Hitchcockian twist that preceded the credits rolling on the 2016 election.

This week, Democrats released an email of a low-level Democratic Congressional Campaign Committee staffer prudently advising candidates to avoid politicizing a tragedy in the wake of last fall’s Las Vegas shooting. They did this in order to mock his decency, juxtaposing the robust calls for gun control that greeted the Parkland, Florida shooting with the more somber reflections that followed cardinal sins in Sin City.

Even in October, Democrats could not stop themselves. “To my colleagues: your cowardice to act cannot be whitewashed by thoughts and prayers,” Senator Chris Murphy (D-Conn.) tweeted in apparent reference to that email. “None of this ends unless we do something to stop it.”

In 140 characters or less, Connecticut’s junior senator managed to threaten the gun-owning traditions of tens of millions of Americans and mock the religious beliefs of millions more. This looks like a losing strategy. It also appears, 16 months removed from the presidential election, oblivious to the political force that catalyzed the greatest upset in American political history.

So, in a country where guns outnumber people, Democrats again seek to take away guns from people — many of whom vote Democrat if not for the culturally obtuse rhetoric of the San Franciscan and Manhattanite leading the party in both houses of Congress.

In January, Democrats shut down the federal government, however briefly, over the matter of illegal immigrants not given further amnesty. This non sequitur political support strike of sorts ignores the primary issue upon which the winning presidential candidate campaigned.

When the Democratic National Committee sought to fill eight tech jobs last fall, the woman overseeing the hiring search told colleagues: “I personally would prefer that you not forward to cisgender straight white males, as they are already in the majority.” Thomas Frank aside, perhaps white workers who vote Republican do indeed vote their interests. After all, why would any white worker trust a party on jobs when their apparatchiks instruct colleagues not to hire white males?

When winners lose, “congratulations” comes off their lips. When losers lose, “no fair,” “you cheated,” and other sore-sport expressions follow. This hurts the losers more than the winners. Donald Trump, for all his faults, understood why Republicans lost in 2008 and 2012. He smashed the template, reorienting the Republicans on foreign policy, vocalizing the previously muted party faithful on immigration, and deemphasizing social issues that no longer meshed, for better and worse, in a country deemphasizing religion. For Democrats to win in 2020 and beyond, they must, as painful as it may seem to them, imitate Trump. This means identifying the issues that hurt them and pivoting. To do this, Democrats must take ownership over why they lost an eminently winnable race.

With the knowledge that the working-class whites who elected Trump go by Sergey instead of Steve, Mikhail instead of Michael, and Yevgeniy instead of Gene, Democrats — phew! — feel empowered to grab for guns, mock prayer, and welcome the rest of the Western Hemisphere to move into your neighborhood. The flattering misapprehension lifts the weight on Democrat shoulders in the short run. In the long run, it relegates them to a familiar place, the loser’s circle.