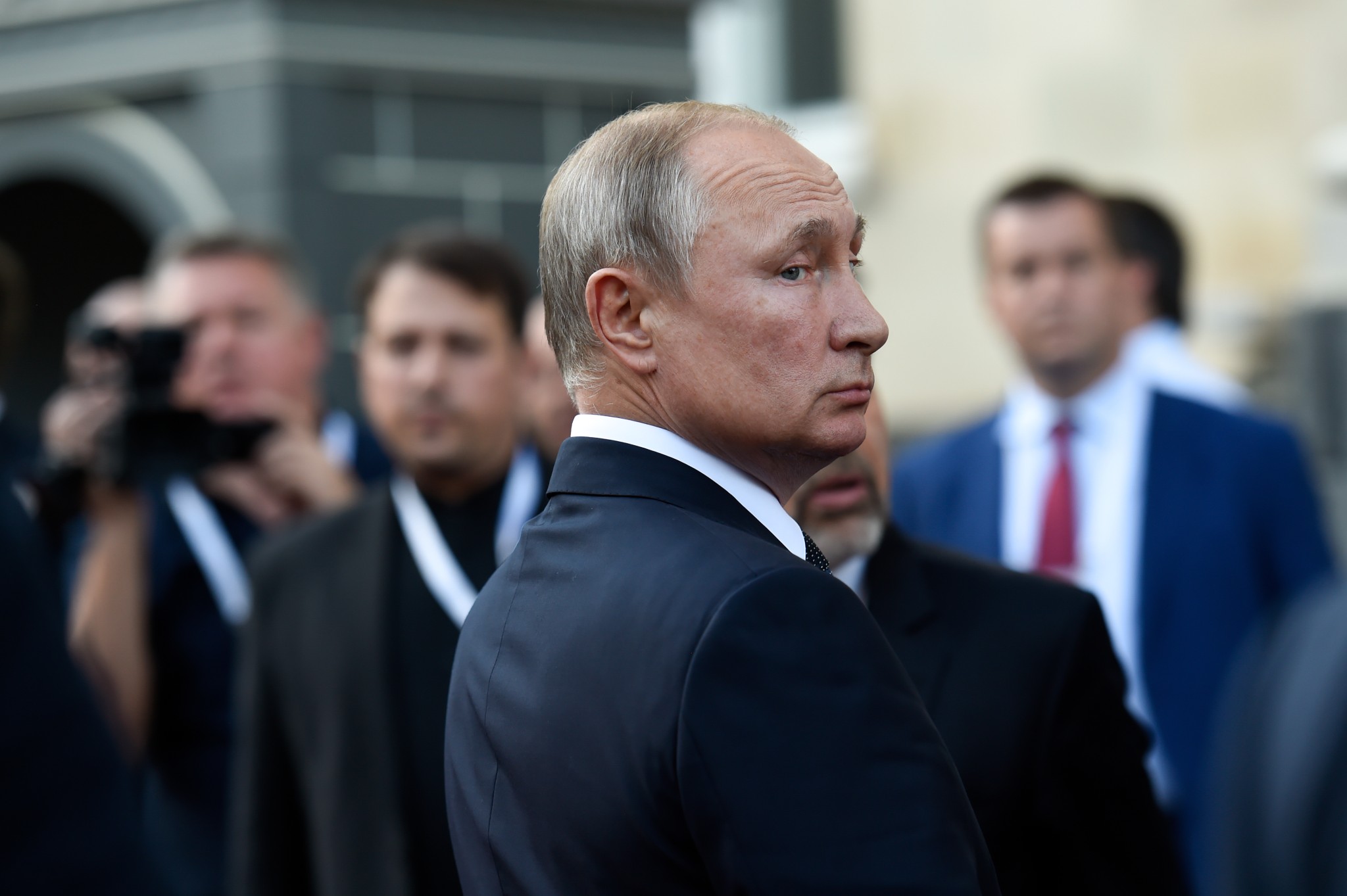 In the Netflix series The Last Kingdom, based on a series of Bernard Cornwall novels, the protagonist’s motto is “reputation is everything.” Nowhere is that truer than in the world of international power politics; this is particularly important in times of war or crisis. The Russo-Ukraine War has seen the reputations of two world leaders decline while one emerging leader has seen his star rise precipitously.

No one who has followed current events for the last 30 years expected much from Joe Biden when he was elected. He won the 2020 election on the premise that he was not Donald Trump in a period where COVID and his own personality made Trump vulnerable with swing voters. Even his most loyal supporters recognize Biden as an amiable mediocrity, but few realized that beneath the thin layer of mediocrity lay a deep pool of incompetence. Beginning with the premature declaration of victory over COVID, Biden has stumbled from one self-inflicted crisis to another. The debacle of Afghanistan was followed by the botched attempt to pass Build Back Better which was quickly overshadowed by massive inflation fueled largely by his ill-conceived energy policies.

All of this was followed by the Ukraine conflict where Biden has lurched from desperately trying to contain the conflict to bellicose statements regarding deposing Russian President Vladimir Putin. Having constantly waffled during the crisis, Biden has factored himself and our country out of a serious role in war termination. Both Putin and Ukraine’s Volodymyr Zelensky are obviously contemptuous of the American president. Respect always carries with it a whiff of fear. At this point, the only people who fear Biden are his aides who live in terror of letting him get near a microphone. The bar for Biden was set low in the first place, but Joe managed to limbo low enough to slither under it.

Putin has the opposite problem. Putin — like his idol Joseph Stalin — has understood that the relationship between fear, respect, and reputation is intermingled. From the beginning, Putin has crafted an image of cold competence and ruthlessness. Fear of crossing him was carefully cultivated, with domestic opponents and critics having an unfortunate tendency to end up poisoned or imprisoned.

Putin’s foreign policy was backed up by the supposedly streamlined Russian Army sporting new battle tanks, state-of-the-art warplanes, and hypersonic missiles. His army’s supposed might was demonstrated against overmatched insurgents in Chechnya, Syria, and Georgia as well as the virtually bloodless annexation of Crimea. By the dawn of 2022, Putin wasn’t winning any international popularity contests, but his reputation for ruthlessness made him a force to be reckoned with in the international community. But on February 24, the wheels began to come off.

If Kyiv and other major cities had fallen quickly and a Russian puppet regime had been installed, Putin would have appeared to be the genius that Donald Trump thought he was. It soon became apparent that the Red Army is a hollow shell with unwilling privates being led by incompetent generals, underperforming equipment, and a supreme leader who had no plan B. Putin’s reputation is now in tatters. He is isolated from the international community; his domestic enemies in the military, the intelligence services, and the oligarch elites are reportedly beginning to smell blood in the water. Even if he isn’t replaced, Putin has had the worst thing an authoritarian can experience happen to him. His reputation is — to put it kindly — much diminished with rife rumors that he doesn’t know much about what is really going on beyond his inner circle. Many of the soldiers who were supposed to march in the victorious post-Ukraine parade are dead in the mud around Kyiv, Kharkiv, and Mariupol. In addition, no nation in its right mind will buy the junk that Russian military equipment has turned out to be. (READ MORE: The Humiliation of the Evil Russian Regime)

Contrast Putin and Biden to Zelensky. The Ukrainian leader was largely considered to be an entertainment industry fluke prior to the war, with approval ratings sinking to Biden levels. He has now risen to unprecedented popularity levels at home and is being touted as a 21st-century Churchill abroad. Unfortunately, he doesn’t have any champions in the West to match the Churchill-Roosevelt partnership in World War II.

Reputation is indeed everything. History books will remember Zelensky. They are unlikely to remember Biden, French President Emmanuel Macron, or Germany Chancellor Olaf Scholz as anything but bit players in the Russo-Ukraine War. As for Putin and his much-diminished reputation, he will likely join a long list of little men who became legends in their own minds: Charles the Bold of Burgundy, Xerxes, and Pompey the Great all strove toward hegemony in their respective spheres of influence. Putin is about to join them in history’s hall of shame.

Gary Anderson lectures on Alternative Analysis (Red Teaming) at George Washington University’s Elliott School of International Affairs. He served as a Special Advisor to the Deputy Secretary of Defense during the George W. Bush administration.