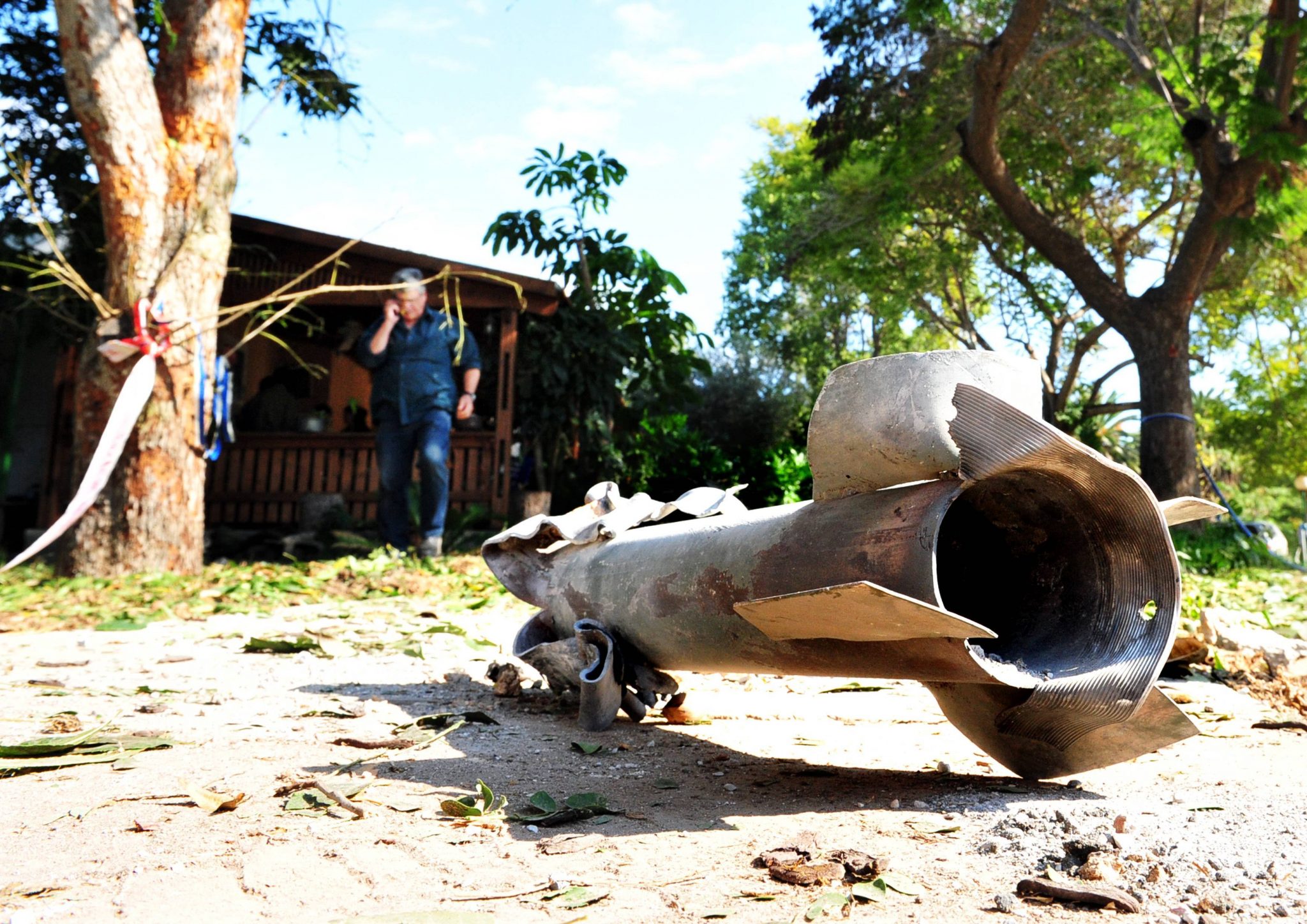 After the latest round of Hamas missile attacks on Israel began two weeks ago, the media, numerous world leaders, and even a surprising number of American politicians quickly agreed that Israel should not exercise its military superiority in an unfair way.

Since the world appears united in its opposition to Israel’s “disproportionate” retaliation, I suggest it goes along with the demands. But the world should beware — if Jerusalem really fought proportionately, life in Gaza would be far worse than it is.

Once the missiles started flying from Gaza, Turkey cautioned Israel against using its power “to suppress the Palestinian people’s legitimate rights and demands by using indiscriminate and disproportionate power.” Pakistan too wants “an immediate halt to Israel’s use of disproportionate and arbitrary force.” Through its English-language media outlet, the Global Times, China blamed the U.S. for “Israel’s disproportionate killing of Palestinians.”

On May 14, Israel’s Independence Day, a conclave of 140 disparate activist groups, united only because all “are horrified by Israel’s use of disproportionate and deadly force against Palestinians in Gaza,” came together to demand in unison that the Biden administration condemn the Jewish state.

In the past I have argued against the folly of fighting proportionate warfare because the goal in war is to surpass rather than equal the damage inflicted by one’s enemy. But the world has convinced me that I was wrong in Israel’s case, and it should comply by embracing what its critics have spent decades demanding.

My modest proposal begins whenever the current ceasefire is broken with a new volley of rockets from Gaza by preventing Israel from using its superior precision-guided weapons to target Hamas and avoid civilians. Following the International Committee of the Red Cross’s admonition that “any attack must be proportionate,” Israel must fire one missile into Gaza for every one that is launched from Gaza. Matching, but not surpassing, every single missile would be proportionate. In the most recent chapter of the conflict, Hamas fired over 4,000 missiles into Israel in 11 days.

Of course, if it desired, Israel could return-fire 10 or 20 missiles for every one fired from Gaza, but that would be disproportionate, and the world frowns on Israel defending itself with superior firepower, so one-for-one it is.

If it fought proportionately, surely the world’s most-slandered country would be praised for its martial equality (or is that “equity”?), and global hostility against it would end. After all, who could possibly object to the measured restraint of a tit-for-tat, one-for-one, missile-for-missile defense?

Some will say that Israel’s missiles are far superior to the home-made and Iranian-made ones that Palestinian forces use. That is true. So in order to further obviate its advantage, Israel must also disable its missile guidance systems, shut down its GPS, and return fire randomly into Gaza, matching Hamas tactics proportionately. Doing so would ensure for a “more even playing-field.”

Another way that Israel could fight more proportionately concerns the warnings it gives before striking. Currently, when a barrage of Qassam rockets or Fajr missiles come into Israel from Gaza, the launch locations are pinpointed and the IDF sends a text or email to people in the area warning them of return fire. With their guidance systems offline, Israeli missiles will land sporadically throughout Gaza, without warning. The fear in Gaza will then be proportionate to the fear in Sderot, Ashkelon, and Tel Aviv.

But proportionate warfare is not really what Israel’s critics want. They want Israel to stop defending itself altogether. One of the revolutionaries who writes for Jacobin says Israel has no right to self-defense because it is an “occupying state.” Ilhan Omar says that “Unlike Israel, missile defense programs, such as Iron Dome, don’t exist to protect Palestinian civilians.”

The UN even objects to Israel’s pinpoint targeting of Hamas leaders. A press release from the UN Office for the Coordination of Human Affairs (UNOCHA) complained that the destruction of a house belonging to a Hamas battalion commander not only failed to “consider the principle of proportionality” but also violated Article 53 of the Fourth Geneva Convention, which prohibits “destruction by the Occupying Power of real or personal property.”

Everyone at the UN knows that the only thing Israel occupies in the Gaza strip is the moral high ground. Hamas is the true occupier there. Since its wretched birth in 1987, it has been the instigator of hostilities. What started with rocks has moved on to rockets, but the world still cautions restraint and cries foul when Israel strikes back.

If Israel wanted to obliterate Gaza, it could do so in a flash. But the world, including the Palestinian leadership, knows that it won’t. Nor will it return fire randomly because its leaders and its people respect the sanctity of human life and take great pains to avoid harming civilians. Hamas, on the other hand, will do everything possible to kill civilians. As its leaders are fond of telling Israelis, “We love death more than you love life.”

So the next time someone calls for Israel to fight proportionately, whether it’s a shallow television pundit like Joy Reid or John Oliver, or one of the deep thinkers at the Middle East Eye, consider three things: what Israel is capable of doing, what it actually does, and what it chooses not to do. Everyone demanding proportionate warfare from Israel should think very carefully what they are asking for.

A.J. Caschetta is a Ginsberg-Milstein fellow at the Middle East Forum and a principal lecturer at the Rochester Institute of Technology.