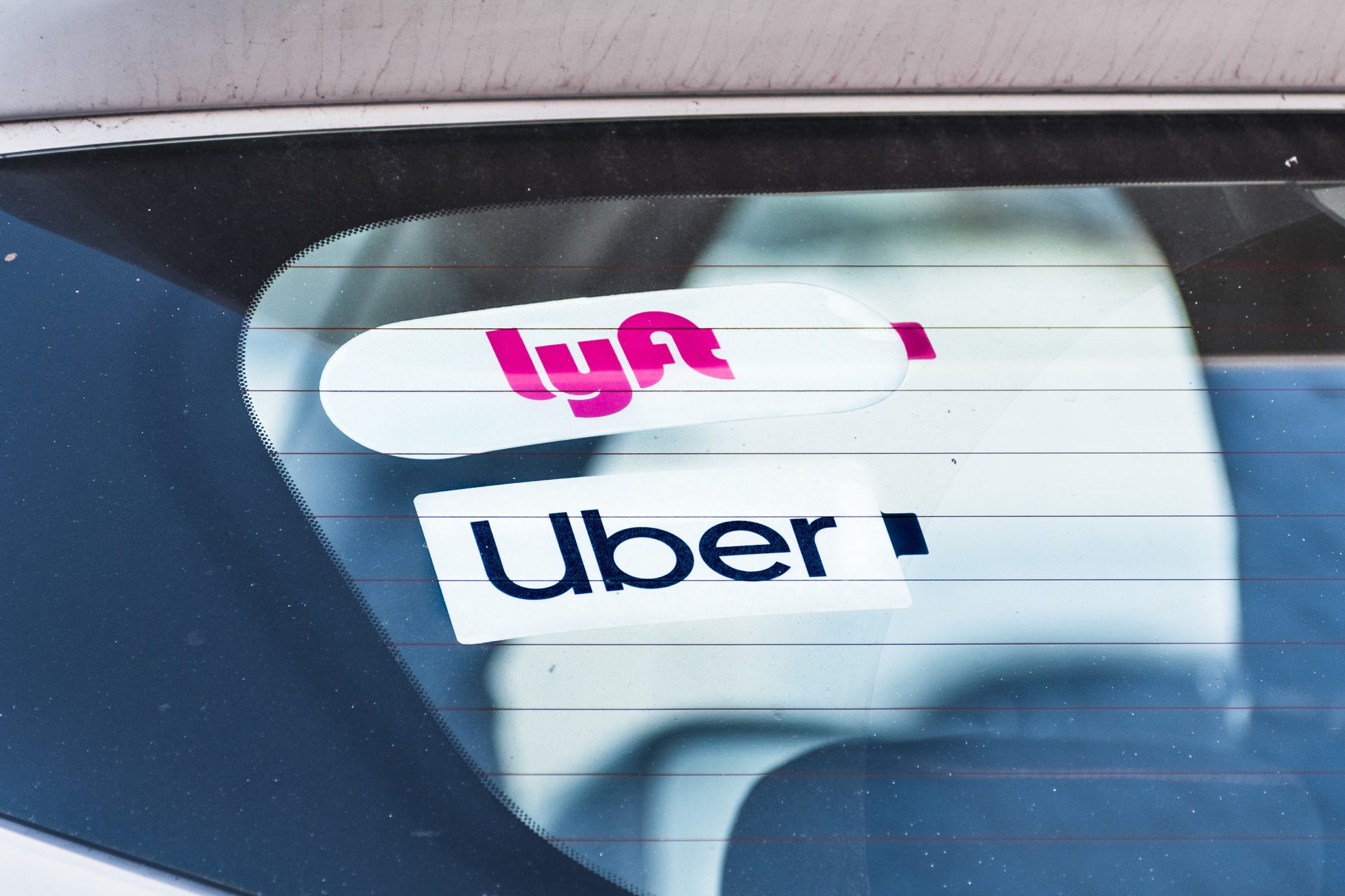 California may be the “edge of the world and all of Western civilization,” as the Los Angeles-based rock band the Red Hot Chili Peppers sang in their 22-year-old hit, “Californication,” but their most provocative lyrics come later in the song: “Born and raised by those who praise control of population. Well, everybody’s been there and I don’t mean on vacation.”

The song was a jab at Hollywood, “which sells Californication” — the commercialism and excess that California’s creative class exports across the globe. While Americans have long experienced (for good and ill) what Hollywood sells, they might soon get a taste of Sacramento, which certainly can teach Hollywood a thing or two about controlling populations.

Unlike freewheeling Southern California, the California capital is quiet and bland. Sacramento is an orderly mid-sized city, filled with leafy neighborhoods and Gold Rush history in the heart of a verdant agricultural region. The weather is relatively harsh, and the closest beach is 100 miles away, so Californians call it the Midwest of California.

The PRO Act is a brazen attempt to undermine right-to-work laws and give unions the kind of favors they enjoy in California.

The city actually is more reminiscent of Washington, D.C., a place that revolves around the goings-on in the Capitol and the hulking government buildings that dot the urban landscape. State officials fancy themselves as cultural innovators, as they devise policies that do more than regulate our nearly 40 million people. They’re on a mission to spread their progressive gospel far and wide.

For instance, lawmakers devised the cap-and-trade system, which taxes businesses for their carbon emissions, to prod other states and countries to follow our roadmap in the battle against climate change. California’s leaders know our market is too large for national companies to ignore. When they pass consumer privacy laws or bans on internal-combustion vehicles, they intend for it to affect products sold everywhere.

In recent years, a Republican president and GOP congressional political power have limited California’s bold ambitions. With Joe Biden’s election and Democratic control (albeit narrowly) of both houses of Congress, the state’s Democratic leaders finally are having their moment — something even more pronounced given former California Sen. Kamala Harris’s elevation to vice president.

As I argued in The American Spectator in January, “the new administration certainly will try to implement some of the state’s ‘bold’ ideas at the national level … [T]hat likely will include an effort to boost the minimum wage nationally to California’s $15-an-hour level.” It will also feature “an effort to expand paid family leave for private workers, a push for a Green New Deal (or some modified version of it) designed to reduce carbon emissions, ‘common sense’ bans on so-called assault weapons, and an expansion of limits on independent contracting.”

Earlier this month, we’ve seen Democrats’ first effort to Californicate the nation. The House of Representatives voted 225-206 in favor of the so-called PRO Act — the Protecting the Right to Organize Act. It was organized labor’s boldest move in years. Five Republicans backed this atrocity, but pundits expect Senate Republicans to use the filibuster to kill it. That’s fortunate.

The bill is a brazen attempt to undermine right-to-work laws and give unions the kind of favors they enjoy in California. As National Public Radio explained, “The PRO Act would allow unions to override such laws and collect dues from those who opt out, in order to cover the cost of collective bargaining and administration of the contract.”

The legislation also would forbid companies from lobbying against a union-organizing drive. (California actually gives unions special access to government workers — allowing them to lobby for union membership at workplaces.) The PRO Act offers a host of California-esque privileges, including the right to seek arbitration when organizing drives fail and financial sanctions against corporate executives who, as NPR added, “violate workers’ rights.”

In a recent op-ed in the Hill, Orange County Republican U.S. Rep. Young Kim agreed that the act is “nationalizing the policies that continue to drive workers and businesses out of my home state of California.” Perhaps that’s the point. By imposing union-friendly policies everywhere, Californians will have nowhere to run or hide. That undermines the beauty of federalism, of course — it lets businesses flee states with oppressive business climates.

Kim points to California’s experience with Assembly Bill 5 (AB 5), which allowed California companies to use contractors only in the most limited circumstances. I’ve written about this frequently in these pages. Instead of giving freelancers permanent jobs with benefits, companies shed tens of thousands of positions. The law targeted Uber, Lyft, and other ride-sharing and app-based delivery companies, but ensnared many newfangled and old-line employers.

Because of immense pushback and lobbying efforts by influential industries, the Legislature exempted more than 100 industries from its draconian restrictions. In November, the state’s voters overwhelmingly approved Proposition 22, which exempted ride-sharing drivers. The law has been an unmitigated disaster, but despite the evidence, the new president and Democratic majorities vow to pass similar nationwide legislation.

The PRO Act includes a provision that’s similar to the disastrous one in AB 5. “Among other things, the PRO Act would amend the National Labor Relations Act to redefine who is classified as an employee for the purposes of that law. The new definition would adopt the ‘ABC test’ — a relic from the 1930s, and recently adopted by California, that imposes a strict three-part test to determine whether a worker is an employee or independent contractor,” wrote Caleb Trotter and Jim Manley of the Pacific Legal Foundation.

“The PRO Act is extremely important for drivers and gig workers because it paves the path for us to gain back our workers’ rights from the companies that underpay us,” said one ride-share activist interviewed by Jacobin. These two competing labor visions — one driven by union control and the other by innovation and choice — are in conflict. The economy can’t innovate with arcane labor models.

Such measures provide insight into Democratic priorities. Consider the PRO Act simply the first foray into such matters in the new administration. Sure, California is a model for the nation — but only if one wants to consider what not to do. Let’s at least hope the Chili Peppers got this stanza wrong: “And tidal waves couldn’t save the world from Californication.”