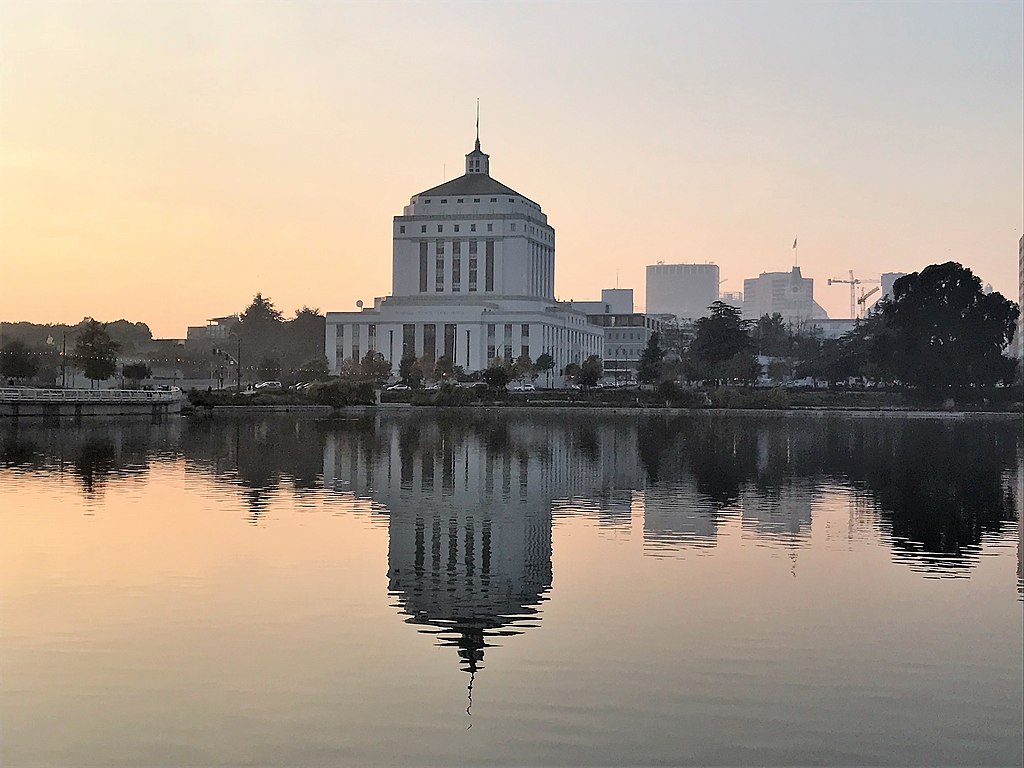 The rule of thumb with progressives and California’s robust initiative, referendum, and recall process is that they’re in favor of giving the people the power to control their government — provided they vote the way progressives would like. When voters stray, leftists deem direct democracy to be a coup attempt, a danger to democracy, and an unconstitutional perversion of the system.

In my column last week, I detailed this strategy as it relates to the Sept. 14 election to recall Democratic Gov. Gavin Newsom. Suddenly, progressives — whose forebears created this system to rein in special interests and keep lawmakers in check — have concocted eye-rolling justifications for the courts to invalidate an election that isn’t going so well for their governor.

We see more evidence this week, after Alameda County Superior Court Judge Frank Roesch overturned Proposition 22, which exempted drivers for Uber, Lyft, DoorDash, and other ride-sharing and delivery companies from Assembly Bill 5. That measure, signed into law by Newsom, essentially banned companies from using contractors in their work force except in some narrow circumstances.

AB 5 codified the state Supreme Court’s Dynamex decision, which was an outrageous form of judicial activism. The justices tossed out the old, flexible test that companies used to determine whether a worker was an employee. It replaced it with an “ABC Test” that denied contractor status unless the worker a) is free from company control; b) performs work outside the company’s main business; and c) has an established independent business.

Unions and their allied politicians were ecstatic. Not only would companies immediately hire their contractors as permanent employees, but this legislation would provide a blueprint for similar union-expanding efforts nationwide. It didn’t work out that way, of course. Workers in scores of gig-related and traditional industries found themselves out of work — and the Legislature exempted 100 industries from its provisions. Other states have moved slowly to adopt similar measures.

California Lawmakers refused to exempt ride-sharing drivers, so Uber, Lyft, and DoorDash qualified Proposition 22 for the November ballot. It passed overwhelmingly, by a 59 to 41 percent vote in this heavily Democratic state. So the unions — and, gee, it’s hard to guess why labor groups were so concerned about the supposed plight of independent workers — challenged the law and were successful, although the companies will appeal the decision.

A little court shopping didn’t hurt, of course. “Defeated at the polls, the unions returned to the judicial system and chose Alameda County, one of California’s most Democrat- and union-friendly areas, as its venue. They also very cleverly avoided a direct confrontation on the gig worker issue by arguing that Proposition 22 undermines the workers’ compensation system, and Judge Roesch agreed,” CalMatters columnist Dan Walters explained.

Roesch ruled that the initiative intrudes on the Legislature’s right to regulate such matters — a legalistic stretch and clear attack on the right to initiative. The initiative process was designed in the early 1900s specifically to rein in the power of the Legislature — and the courts rarely make such objections when unions qualify measures for the ballot. It’s deeply embedded in our state Constitution.

As the Los Angeles Times explained, the judge also said the measure violated the single-issue rule — initiatives must stick to one subject and not be a grab bag of various proposals — because it “obliquely and indirectly” limits their ability to join a union. The judge’s wording sheds light on his perspective. Prop. 22 “appears only to protect the economic interests of the network companies in having a divided, un-unionized workforce, which is not a stated goal of the legislation.”

In its statement, one anti-Prop. 22 group argued to Gizmodo that the initiative “is not just harmful for gig workers — it is also dangerous for our democracy.” We see that “anti-democratic” talking point rehashed over and again, as if letting the public vote directly on a measure is somehow a form of autocracy. But I keep forgetting that rule of thumb — initiatives only are democratic and legitimate when those measures expand government authority.

Progressives control every constitutional office in California. It’s not just that Democrats currently hold every one of those offices, but there’s virtually no chance for a Republican to win one given the state’s current political makeup. Democrats also control supermajorities in the Legislature, which means they can pass whatever they choose with only token opposition.

The early 20th century progressives who implemented this direct-democracy system couldn’t have envisioned that particular partisan outcome, but they did understand the problem with giving one party and one special interest (they were concerned about the railroads, but now the unions largely own the state’s Democratic Party) unchecked power.

As I noted in my Orange County Register column, voters in the same November elections that reliably sent Democrats back to Sacramento also approved Proposition 22 and rejected a union-backed property tax hike, expanded rent control, and a return to race-based college admissions. And the latest polling suggests that Newsom is in real danger in the coming recall election. No wonder progressives no longer are so fond of the people’s power.

Regarding Prop. 22, workers and companies ought to remain free to set their own terms, and myriad studiesprove that the vast majority of drivers don’t want to work full time for ride-sharing services — they use it as fill-in work between college and other jobs, and enjoy the flexibility these opportunities offer. Few of them seem interested in joining unions.

They’ve spoken through their workplace choices — and voters have spoken at the ballot box. I agree with the statement that a spokesman for the pro-Prop. 22 coalition issued after the ruling: “We believe the judge made a serious error by ignoring a century’s worth of case law requiring the courts to guard the voters’ right of initiative.”

But who cares about what the voters said? All that matters is the end result.