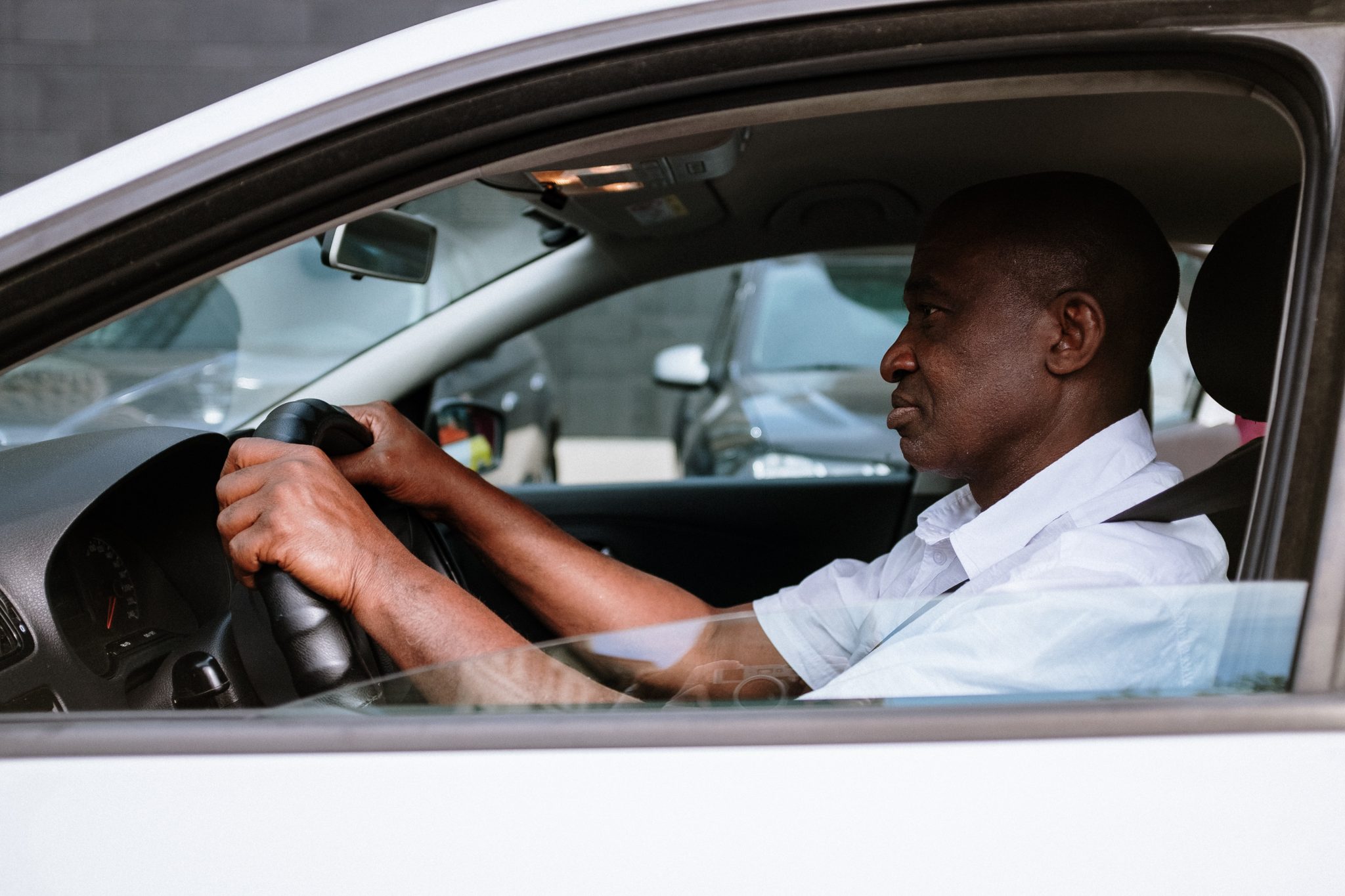 California’s progressive officials love to think of our state as a petri dish for their ideas — virtually all of them bad — that lawmakers in other states ought to import. Yet on Tuesday, the same voters who selected Joe Biden over Donald Trump by two-to-one margins also threw the wrench in the works of a carefully plotted union strategy to ban companies from using independent contractors as their workers.

It’s the latest example of how California voters tend to be far more conservative in their initiative choices than in their candidate choices. Not only did voters smack down rent control and possibly reject a big tax hike, but they approved Proposition 22. It allows ride-sharing and delivery companies to keep using contractors as drivers — and assures that Uber, Lyft, and DoorDash can operate here as usual.

The vote was overwhelming. Although election officials have yet to tally every ballot, Proposition 22 has an insurmountable two-million-vote lead. The 58 percent to 42 percent margin is impressive given the lengths to which state officials and their union allies tried to stop it. Unions now are whining about the money the companies spent on the election, but they make no mention of how much money the unions spend electing Democratic legislators.

Before the vote, state Attorney General Xavier Becerra had pursued legal action against these companies to force them to comply with Assembly Bill 5, which had codified a state Supreme Court case (Dynamex) enacting the contractor ban. The court ultimately sided with the state and endangered the companies’ presence here, but voters have intervened and made it a moot point.

State attorneys general write the title and summaries for initiatives, which typically are the main descriptors people read before voting. Becerra’s Prop. 22 title was a lop-sided doozy: “Exempts app-based drivers and delivery companies from providing employee benefits to certain drivers.” That’s a good reminder of why politicians ought not to pen them, but voters saw through the ploy and showed a remarkable streak of good sense.

The 2018 Dynamex decision was a godsend for organized labor. In a fit of judicial activism, the court concocted an “ABC Test” to apply to companies before they can hire contractors rather than permanent employees who receive benefits and function under the state’s inflexible labor code. Under that test, a company can only use such workers if they don’t perform core tasks, aren’t under the company’s direction, and operate an independent business.

The Legislature could have done anything it wanted to implement or discard the decision, but instead it followed the lead of the unions — but only after exempting scores of influential industries from its provisions. The resulting disruptions in the non-exempted industries led to yet another round of exemptions, thus leaving drivers as the only many industry still covered by its employee “protections.”

Never mind that surveys show that the preponderance of drivers not only like these arrangements but also work fewer than 15 hours a week. It became obvious that the measure’s opponents were less concerned about the desires of actual workers than they were in using AB 5 as a means to restrict market competition, boost union membership, and pursue their ideological agenda of forcing companies to provide whatever benefits unions believe they ought to provide. They didn’t back down even after AB 5 led to widespread job losses among freelance workers.

On the campaign trail, Biden had supported implementing something similar to AB 5 at the national level, and states, including Virginia, had been working to pass similar statutes. I think Californians realized — thanks to a well-funded pro-Proposition 22 campaign — that its failure would mean that these wonderful ride-sharing and delivery services could possibly flee California, or at least significantly pare back their operations.

“Obviously, technology has disrupted the way we travel, shop and work, which has made our lives much better — but has infuriated labor unions, which find it tougher to organize workers in the flexible new work world,” I argued recently in the Orange County Register. I compared these unions to 19th-century British Luddites who destroyed mechanized looms to protect textile jobs.

Perhaps Proposition 22’s victory will slow these antiquated forces that no longer rely on vandalism, but instead use government “to hobble those industries that are moving the world forward.” Californians dodged a bullet — and, odd as it seems — might have slowed this retrograde movement from taking root in other states. Wouldn’t that be a pleasant surprise for California to lead the nation in passing something worthwhile?