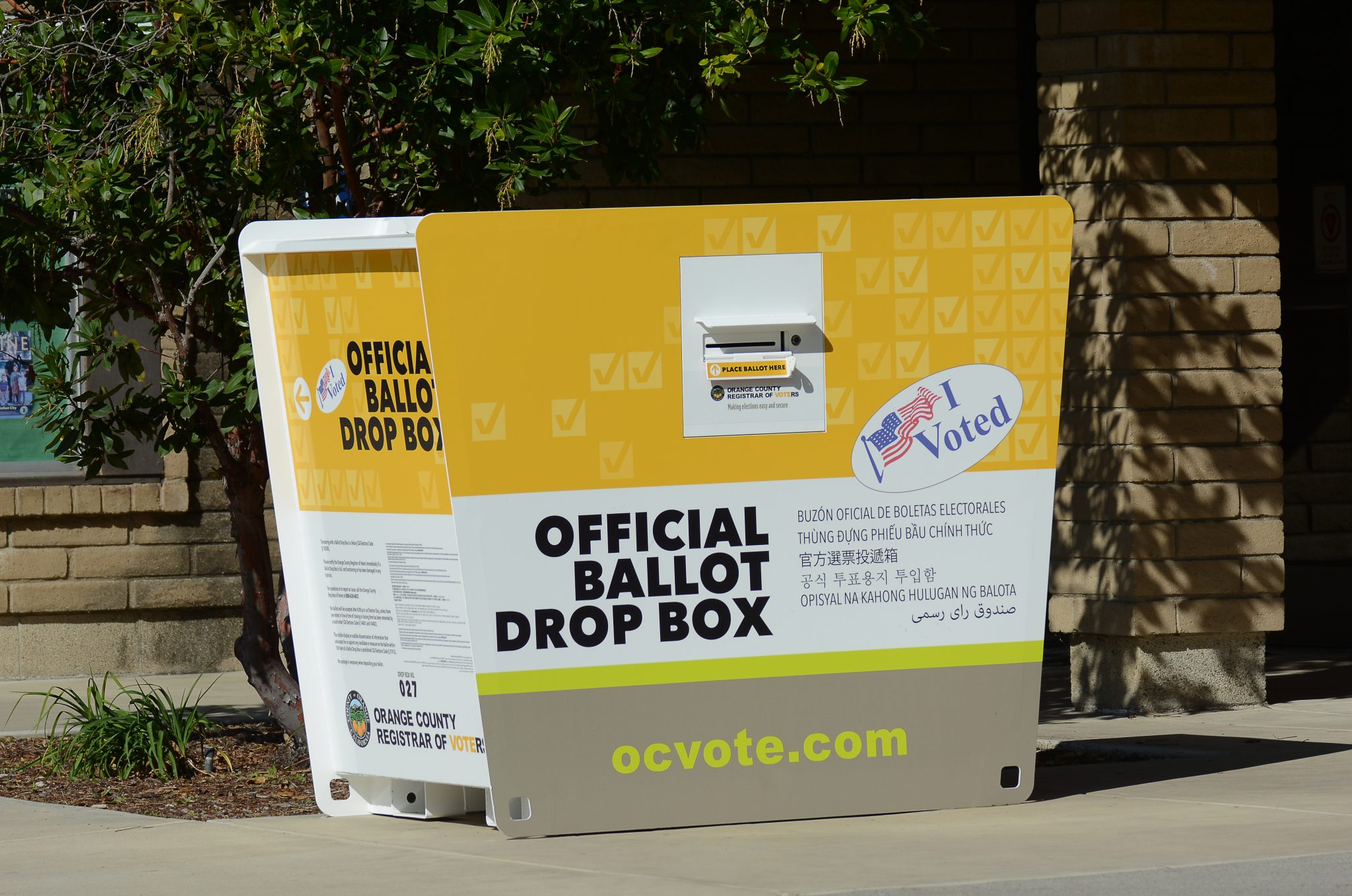 During my years at the libertarian Freedom Communications newspaper group in the 1990s and 2000s (including the Orange County Register), we never endorsed political candidates based on the idea that it’s too difficult to reliably predict an individual’s behavior. I’ve interviewed countless politicians and — it should be no surprise to anyone — there’s often little correlation between what they say and what they do. Initiatives, however, were a different matter.

At the time, the newspapers did in fact take positions on the endless sea of initiatives and referenda that legislators and signature-gatherers placed on California’s ballot. While it’s tough to predict what a politician might do on any given issue, it’s relatively easy to understand the specific, legislative changes that a ballot measure will impose if it’s approved by voters. People fight over the meaning sometimes, but one can read and investigate the verbiage.

This year, California is facing some precedent-setting ballot measures.

That clarity has gotten fuzzier in recent years, after the courts allowed the state’s high-speed-rail boondoggle to move forward even though the final state rail plan diverged wildly from the “ironclad” promises that were contained in the 2008 ballot language authorizing a starter route. State officials celebrated the court go-ahead, but that was shortsighted. Now, ballot language for any measure is as reliable as a contract written in sand.

California’s boisterous initiative, recall, and referendum process is the creation of former Gov. Hiram Johnson and his early 20th-century Progressive movement. The idea was to balance the power of railroad barons and other corporate interests, but over the years, special interests — including corporations and unions — have often funded the People’s measures. I know you’re surprised to learn that a progressive idea didn’t turn out as intended.

Ironically, Democrats have tried to rein in the system while conservatives have generally defended it given that it offers the last remaining end-run on an increasingly Democratic Legislature. Over the years, voters have been generally more conservative in their initiative selections than their candidate choices, as they often vote down tax increases and cast a wary eye toward measures that would impose rent control or create new bureaucracies.

That’s not always the case, of course, but people on a more conservative side at least have a fighting chance if they can raise enough funds to mount a credible “yes” or “no” campaign. This year could be a different story. Whatever happens at the presidential level, it’s almost certain that in California — where “Trump” is synonymous with “bubonic plague” — we’re likely to face yet another blue-wave election, if polling numbers are accurate.

In the 2018 midterms, Democrats took control of every congressional seat that represents the one-time heart and soul of California’s Republican politics — Orange County. That county’s voters (along with those in San Diego County, the Inland Empire, and parts of the Central Valley) had always been counted on to counterbalance statewide vote numbers from 10-million-population Los Angeles County and the eight-million-population San Francisco Bay Area.

This year, we’re facing some precedent-setting measures. Proposition 15 would obliterate the current tax limits on commercial and industrial properties and would set the stage for the eventual destruction of 1978’s Proposition 13. That initiative, which helped spur Ronald Reagan into the presidency on the wings of the California tax revolt, has long been untouchable. Public-sector unions are behind this effort. It would place up to $11.5 billion in extra taxes on a commercial-property market that is struggling because of COVID-19.

Another long-standing law is at risk. In 1996, California voters overwhelmingly approved Proposition 209, which forbade the state government from using racial quotas in government hiring and university admissions. Proposition 16 would unwind that ban. Proposition 21 would allow cities to embrace extreme forms of rent control — including vacancy controls that forbid property owners from raising rent prices on vacant units.

Proposition 22 also will be watched nationwide. It’s an effort by Uber, Lyft, and DoorDash to enable them to use contract drivers — something deemed largely illegal by a California Supreme Court decision (Dynamex) and follow-up legislation (Assembly Bill 5). If this one fails, then it’s likely that these app-based transportation companies will flee the state, or at least scale back their operations here. Do Californians really want to start taking grimy taxis again? Yet Democrats elsewhere in the country are coming up with similar legislation.

Proposition 24 expands California’s already rigorous consumer-privacy laws. It’s something people across the country should take a look at, given that most internet companies will simply follow California’s rules for their entire platform. Proposition 25 is a referendum that asks voters to approve or reject the state’s newly passed ban on the use of money bail — another measure that is on the cutting edge of a national movement.

We’ll all be razor-focused on the presidential and Senate results on Election Night, but California’s initiative results, which could take days to tabulate, will also provide a clear look at the direction this country may be going.