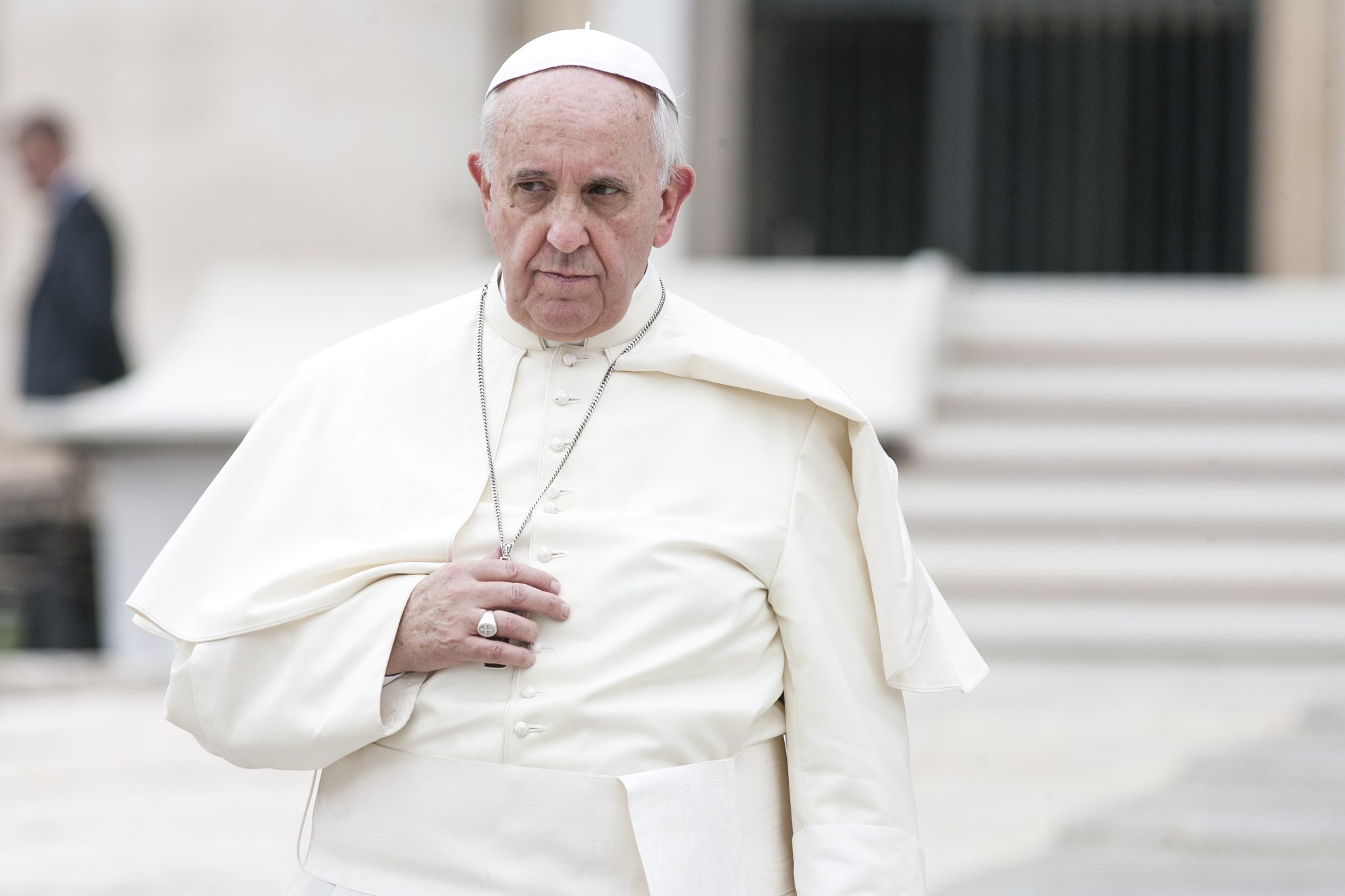 Before his election to the papacy, Jorge Bergoglio had already earned a reputation as an exponent of “pastoral” Catholicism. But out of it came few pastors, as those familiar with his tenure as archbishop of Buenos Aires knew. They noted that his local seminary was suffering from a small number of vocations. Even John Allen, a Vatican correspondent sympathetic to the pope’s liberalism, reported in 2013 that “vocations to the priesthood have been falling in Buenos Aires on his [Bergoglio’s] watch, despite the fact they’re up in some other dioceses. Last year the archdiocese ordained just 12 news priests, as opposed to 40-50 per year when Bergoglio took over.”

That the pope’s “pastoral” Catholicism produces few pastors is no surprise, given its open hostility to orthodox candidates. The pope rarely misses an opportunity to criticize them as “rigid.” Last week, he urged the Italian bishops to keep their eyes peeled for seminarians who take doctrinal teaching too seriously. “We frequently have seen seminarians who seem good but rigid,” he said.

The priests most desperately needed as the Church and the culture unravel are the ones most likely to be targeted.

According to the pope’s peculiar view, the crisis in the post-Vatican II Church — a period marked by decadence, laxity, and heresy — is due not to a betrayal of orthodoxy and discipline but to an emphasis on them. As he said at the beginning of his pontificate, signaling the relativism to come, the Church is too “obsessed with the transmission of a disjointed multitude of doctrines to be imposed insistently.” This led to such headlines in the press as “Pope Francis: Church Too Focused on Gays and Abortion.”

Where his predecessors had praised orthodox zeal, Pope Francis caricatured it, scoffing at the laity’s “denunciations for lack of orthodoxy that come to Rome.” At a pastoral conference for priests and nuns in 2016, he told them not to rely on “clarity of doctrine” and what “should be.” Instead, he said, be “welcoming, accompanying, integrating, discerning, without putting our noses in the ‘moral life’ of other people.”

To his fellow Jesuits, he once mocked “small-minded” traditionalists and said “whoever goes back is mistaken.” He seems entirely oblivious to the devastation that diluted Catholicism has done to his own religious order. Jesuit seminaries look like ghost towns, and Jesuit colleges and universities have become hotbeds of pro-abortion secularism. Congress is full of “Jesuit-educated” members who vote against Church teaching.

It appears that the trickle of vocations at American seminaries these days is happening not because of the pope but in spite of him. In an article for First Things, Francis Maier conducted a survey of 28 bishops and found that “When pressed, none of the bishops I queried could report a single diocesan seminarian inspired to pursue priestly life by the current pope.”

Vocational hesitancy is easy to understand in an ecclesiastical culture in which the orthodox are punished, not promoted. Openly heterodox priests such as the Jesuit James Martin can say whatever they like in dissent from Church teaching on homosexuality. Cardinals such as Blase Cupich in Chicago and bishops such as Robert McElroy in San Diego can opine on all manner of political issues. But woe to those few priests who dare to voice conservatism. In La Crosse, Wisconsin, Bishop William Callahan recently ordered Fr. James Altman, a critic of Joe Biden and the pro-abortion Democrats, to resign from his pastorship of a flourishing parish. Callahan called him “divisive.”

The number of good vocations lost due to this demoralizing atmosphere in the Church is incalculable. Following the lead of the pope, U.S. bishops aren’t cultivating the spirit of fervent priests but crushing it. The priests most desperately needed as the Church and the culture unravel are the ones most likely to be targeted.

The line determining what is and what is not permissible to say in the Church today moves ever leftward. The new orthodoxy is, in effect, heterodoxy, and no one pays any price under this pope for the real divisiveness of dividing the faithful from actual teaching. The prelates most responsible for the secularization of the Church hold the highest positions in it. Numbered among the cardinals on the pope’s council are figures like Reinhard Marx of Germany, who titled one of his books, in a jokey reference to his name and socialist politics, Das Kapital.

Even the most circumspect conservative bishops in America find it hard to speak in the company of Cupich, who has sought to silence them for merely proposing a discussion about pro-abortion Catholic pols and Communion at an upcoming meeting. No criticism of Biden, no matter how guarded, is acceptable in Cupich’s eyes.

Those muzzling speech in the Church today were, of course, the first to complain about “purges” and the “chilling” of speech under previous popes. Yesteryear’s papal critics are today’s papal positivists, whose “tolerance” extends to everyone save orthodox Catholics.