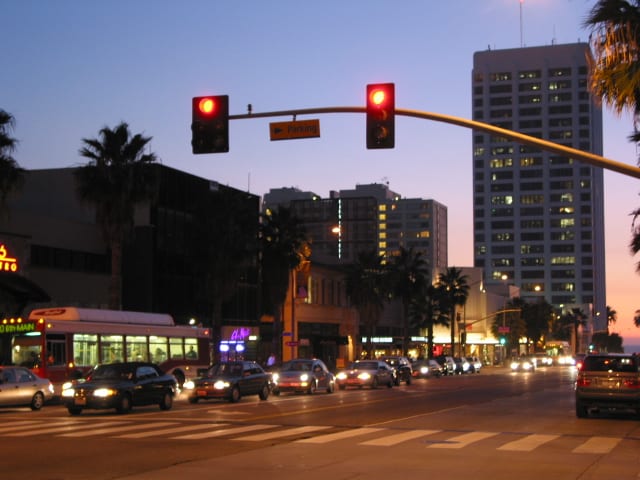 This has been a difficult two days. We brought wifey to St. John’s hospital on Wednesday for her cruel fatigue. She did not want to go but she could barely open her eyes and her breathing was labored. So… into the hospital she went. She’s in a lovely bright room. And she has constant attendance by our own nurses.

But she’s being given powerful ceftin class antibiotics intravenously. These sometimes cause serious anxiety, paranoia, and panic. Alex is feeling them all. In a big way.

Plus she has respiratory therapy. The nurse gives her a “nebulizer” of steam and a medicine that opens her lungs. That medicine is a stimulant. Along with the ceftin, it keeps her awake all night.

In other words she is miserable, and it breaks my heart.

Medicine still has a long way to go.

On an entirely different subject.… I am missing something big. What has Mr. Trump done that is so terrible as to attract as much hatred as he has attracted.

Where are the legions of voters who were supposedly tricked into voting for Trump by Russian online meddling? Not one has been produced, not even one in a nation of over 330 million. Where’s the beef? And do the investigations find anything except decades old tax evasion? Do the investigations ever end? Is Mr. Mueller accountable to anyone at any time? Aren’t we now living in a police state for conservatives?

Please pray for my wife.