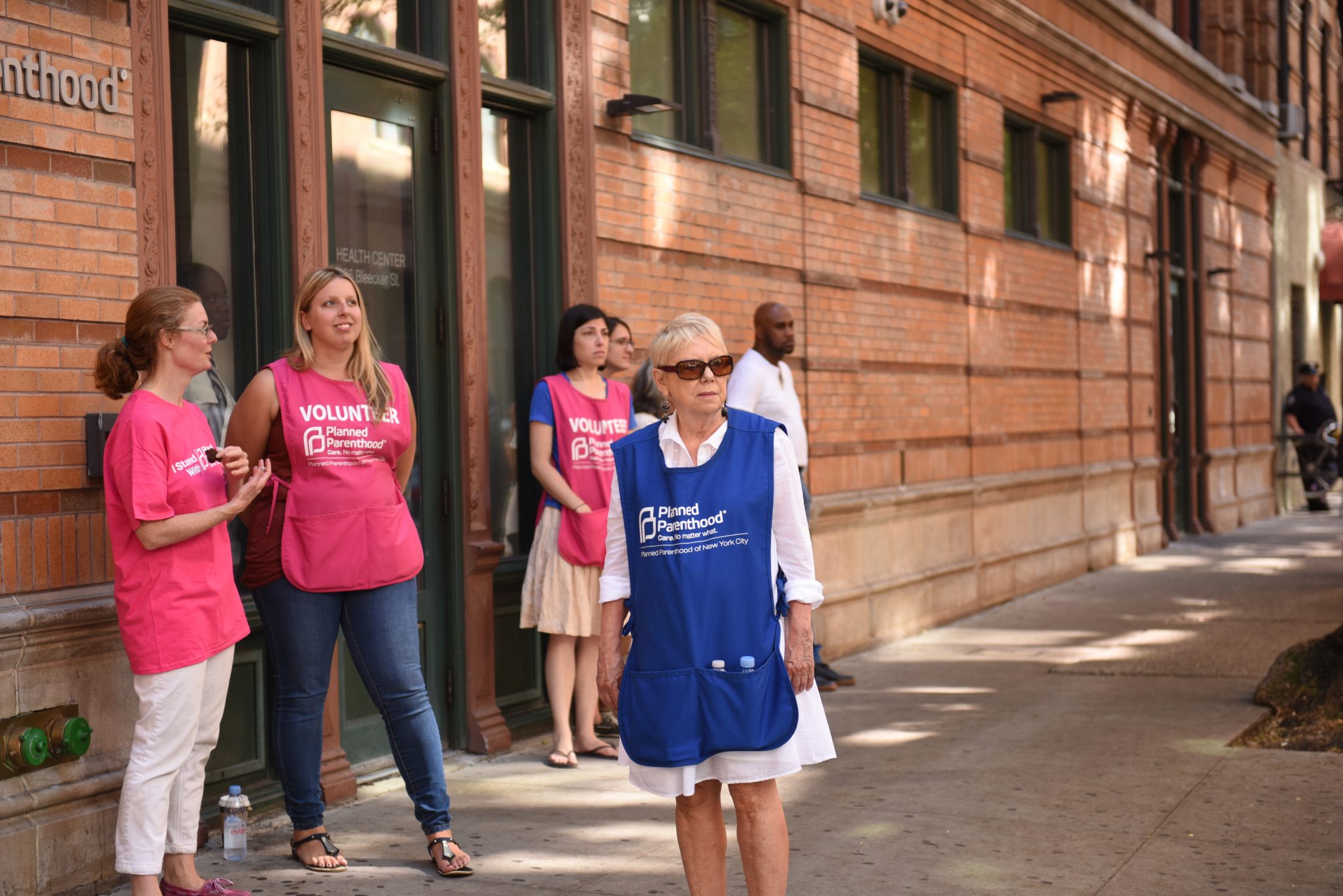 “We’re devastated, grieving, and outraged by violence against Black lives,” states Planned Parenthood Federation of America in one of a series of tweets. “White supremacy and systemic racism permeate every institution — including the foundation of this country. As our nation confronts the COVID-19 pandemic, which is disproportionately ravaging Black communities, we must also address the public health crisis that racism presents.”

Planned Parenthood asserts, “To our Black patients, supporters, and colleagues across the country and the Black community whose lives, health, and safety are constantly under attack, Planned Parenthood stands with you. #BlackLivesMatter.”

There is so much sick irony here. It’s so sick that it seems like a cruel racist joke by some white supremacist organization.

This is so well documented, and I’ve written about it so often here and elsewhere, that it hardly needs to be reiterated. About 40 percent of abortions are among black women, even though blacks make up only 13 percent of the population. This number has remained consistent for years. Some civil rights leaders, including Dr. Alveda King, the niece of Martin Luther King Jr., have called this “Black Genocide.” There have been upwards of 20 million abortions of unborn African American babies since Roe v. Wade in 1973.

Think about that. COVID-19 has killed 116,000 Americans of all persuasions. World Wars I and II combined killed 500,000. More black lives have been lost to abortion in four and a half decades than all American lives lost in all wars combined. It’s not even close, with abortion at least 10 times the war total.

And while Planned Parenthood in its stated solidarity with Black Lives Matter condemned white supremacy, it’s worth noting that its founder, Margaret Sanger, found solidarity with white supremacists. In May 1926, she spoke to the women’s chapter of the KKK in Silver Lake, New Jersey. She acknowledged it openly in her memoirs, with no apologies.

“Always to me any aroused group was a good group,” wrote Sanger, “and therefore I accepted an invitation to talk to the women’s branch of the Ku Klux Klan at Silver Lake, New Jersey.” She remembered the atmosphere as she readied to speak: “I saw through the door dim figures parading with banners and illuminated crosses. I waited another twenty minutes. It was warmer and I did not mind so much. Eventually the lights were switched on, the audience seated itself, and I was escorted to the platform, was introduced, and began to speak.”

Sanger didn’t care to share what she said to the klanswomen, though she was extremely successful and satisfied: “I believed I had accomplished my purpose. A dozen invitations to speak to similar groups were proffered. The conversation went on and on, and when we were finally through it was too late to return to New York.” It was nearly 1:00 a.m. before she reached her hotel.

Sanger, of course, was a passionate racial-eugenicist with a crowning vision for what she called “race improvement.” The Planned Parenthood founder lamented America’s “race of degenerates.” She also had a Negro Project.

I’ve written about this element of Sanger frequently over the years. I’ve also pondered why liberals in their zeal to tear down statues and rename streets haven’t removed the bust of Sanger from the Smithsonian or renamed the streets and squares bearing her name in cities like New York.

To the contrary, Sanger and her Planned Parenthood get a pass from liberals. Now her organization wants to tell us to support Black Lives Matter?

Racism is a sin. And it’s hard to find a more egregious racial sin than the millions of abortions of beautiful little babies of African American ethnicity done by Planned Parenthood.

In fact, if I may, I’d like to conclude with an appeal directly to Black Lives Matter: I’m not a protest person, and I’ve never carried a sign at a rally, but if you folks would hold a protest against Planned Parenthood, I’ll be at the front of the march. More than that, I’ll help you organize. Email me: pgkengor@gcc.edu.

I’m serious. Think about it. You would instantly pick up support from millions of sympathetic pro-lifers and even conservative Christians. Few could question such a genuine sincerity and equal commitment to all black lives, from the womb to the tomb.

How about it? You know what conservatives reading this are saying, right? They’re saying that you won’t do this because Black Lives Matter is a left-wing organization that wouldn’t dare take on Planned Parenthood. Prove them wrong.