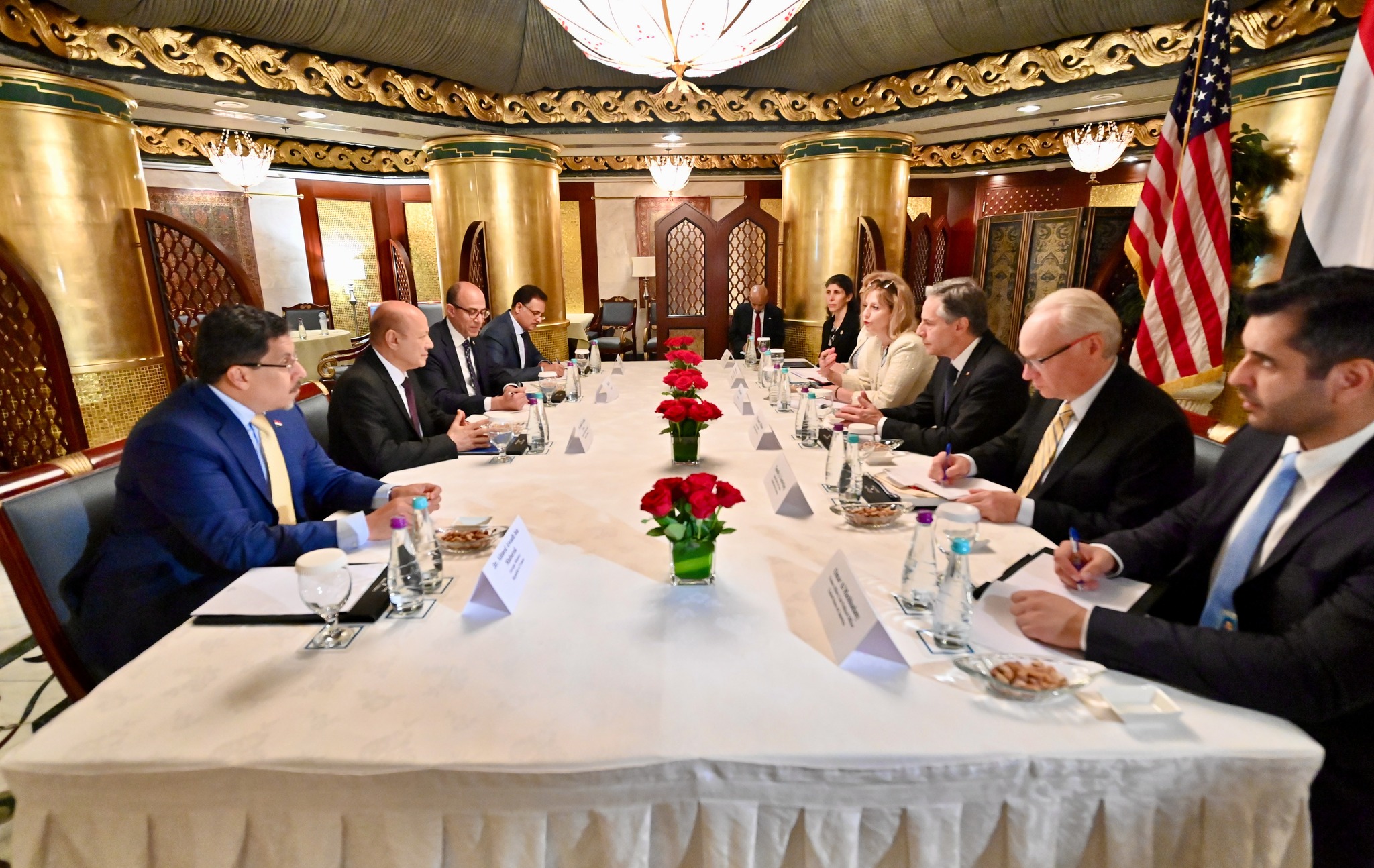 President Joe Biden concluded his trip to Israel, the West Bank, and Saudi Arabia last week. What were the highlights? It was mostly a dud.

The big prize of normalized relations between Israel and Saudi Arabia remains elusive. Both Israeli and American officials had been tempering expectations on this before Biden’s trip. But the Saudi foreign minister gave the coup de grâce when he announced that there would be no normalization until Israel has agreed to a Palestinian state with East Jerusalem as its capital. Estimated date this will happen? Never.

No substantive improvements in Israel-Saudi relations

Despite the Biden administration stating that Saudi Arabia would open its airspace to “all civilian carriers” in a nod to Israel, Saudi Arabia’s foreign minister once again spoiled the party by stating that this step “has nothing to do with diplomatic ties to Israel” and is “not in any way [a] precursor to any further steps” towards improved relations between Saudi Arabia and Israel. This contradicted Biden’s remarks in Jeddah, Saudi Arabia, that opening the airspace was a “big deal … not only symbolically but substantively” and that it was “the first tangible step on the path of what I hope will eventually be a broader normalization of relations.”

And while the U.S. and Saudi Arabia signed 18 partnership agreements in energy, healthcare, and other fields, missing of course was a public signing of similar agreements between Saudi Arabia and Israel, mirroring those Israel has signed with the United Arab Emirates, Bahrain, and Morocco.

Also missing from Biden’s trip was a deal between Saudi Arabia and the U.S. to increase oil production to help alleviate gas prices in the U.S.

No advancement of the Joint Middle East Air Defense

While there were rumblings before the trip of a new strategic partnership between Israel, the U.A.E., Bahrain, Egypt, Jordan, Saudi Arabia, and Qatar, there have been no visible developments on this. Again playing the spoiler, Saudi Arabia’s foreign minister stated that he was unaware of any discussions on an Israel-Gulf Cooperation Council defense alliance.

There was no tangible, measurable advancement in stopping Iran from obtaining a nuclear bomb. The Jerusalem Declaration signed by Biden and Israeli Prime Minister Yair Lapid calls for the U.S. to use “all elements of its national power” to deter Iran from getting a bomb. But the declaration appears to be just words, as Lapid said that the U.S. and Israel “didn’t necessarily agree” in closed-door meetings on whether or not there needs to be a credible military threat against Iran.

Meanwhile, Iran has stated that it has the capability to make a bomb. Iran also announced that its navy now has drone-carrying capabilities and that it will send “several hundred” drones to Russia, according to National Security Advisor Jake Sullivan. The U.A.E. is also debating sending its ambassador back to Iran after a six-year hiatus. An Emirati presidential adviser stated that “the UAE is not a part of any axis against Iran.” These comments may indicate that the U.A.E. may be hedging its bets against joining a confrontation against Iran.

Promises of money to the Palestinians … which will likely be abused

The Biden administration pledged $316 million to the Palestinians. But given past precedent, this money will likely fund corruption and antisemitism. First, $201 million will go to the UN Relief and Works Agency for Palestine Refugees, which brings the Biden administration’s total contribution to a whopping $618 million. The $201 million will likely fund the over 120 teachers, principals, and other employees in UN schools that a June 2022 report issued by UN Watch found to exhibit antisemitism. President Donald Trump cut all funds to the program in 2018.

Additionally, the $100 million earmarked for the East Jerusalem Hospital Network will likely not fare much better. The specific hospital within the network that Biden visited on his trip, Augusta Victoria Hospital, had an outstanding debt owed by the Palestinian Authority of over $70 million as of the end of 2021. So good luck with those funds being used prudently. Trump cut $25 million in U.S. funds to the hospital network in 2018.

The White House appears to have walked back comments made by National Security Advisor Jake Sullivan indicating that the U.S. wants a Palestinian consulate in Jerusalem. House Republicans have introduced a resolution to fight any such consulate.

However, the Biden team made several gestures on its recent trip that undermine Israeli sovereignty over Jerusalem. The Biden team removed the Israeli flag from the president’s limousine before driving into East Jerusalem. The U.S. delegation also would not let Israeli officials join the president on a visit to Augusta Victoria Hospital. A White House readout of Biden’s meeting with Palestinian Authority President Mahmoud Abbas stated that “the specific boundaries of sovereignty in Jerusalem must be resolved through final status negotiations between Israelis and Palestinians,” suggesting that the Biden administration is floating the idea of a divided Jerusalem.

Even though Biden admitted that the “ground is not ripe” for a peace deal between Israel and the Palestinians, the peace deal his administration is envisioning will unfairly hurt Israel. In addition to contemplating a divided Jerusalem as mentioned above, the White House is looking to go back to the Oslo framework of a peace deal along 1967 lines with mutually agreed land swaps. This would be far less generous to Israel than Trump’s peace plan, which would have allowed Israel to have sovereignty of about 30 percent of Judea and Samaria.

Biden’s trip to Israel, the West Bank, and Saudi Arabia brought with it few wins. The president had multiple gaffes that continue to raise questions about the commander-in-chief’s cognitive abilities and competencies as a statesman. He called American troops “selfish” (before correcting to “selfless”), called for bearing witness to the “honors of the Holocaust” (before correcting to “horrors”), and continued his habit of “shaking hands with thin air.”

Hopefully, Israel, Saudi Arabia, and other aligned Arab states can continue to strengthen ties despite the administration’s deficiencies.