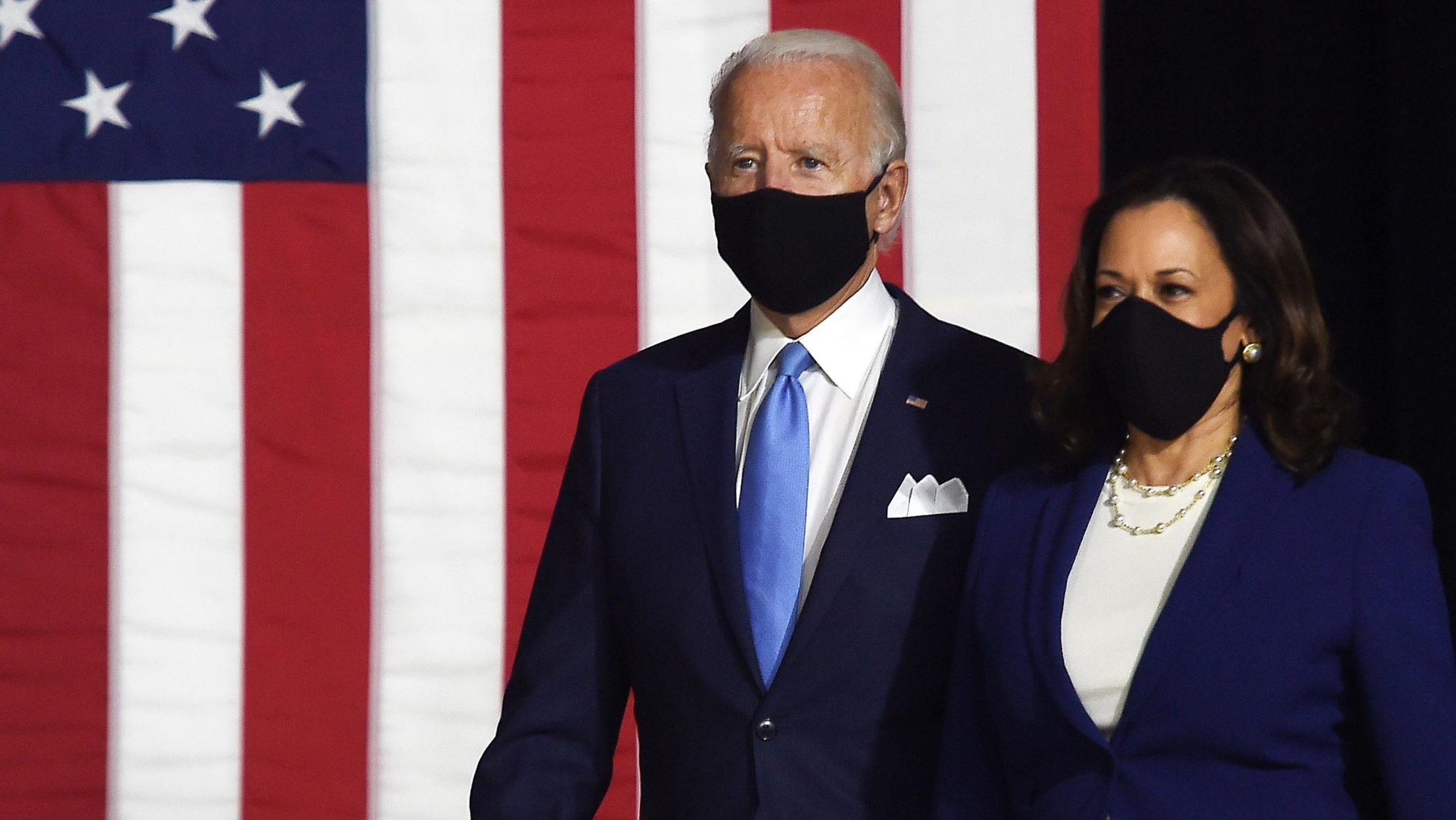 Stormy weather might be on the Middle East’s horizon. Following the U.S. presidential election, Iran offered a mafia-style protection deal to countries that have normalized relations with Israel: they must abandon Israel and align with Iran, or face the consequences. A Biden–Harris administration would likely undermine much of the progress towards Middle East peace that the Trump administration has made. Former Vice President Joe Biden and Sen. Kamala Harris (D-Calif.) have several policy positions that would jeopardize the progress towards Middle East peace brokered by the Trump administration.

While Biden has praised UAE–Israel normalization, a Biden–Harris administration could unravel it. Some believe that as part of efforts to renegotiate the Iran deal, the Biden–Harris administration could throw the UAE under the bus by cancelling the U.S. sale of F-35s to the UAE. This follows recent statements by Sen. Bob Menendez (D-N.J.), the top Democrat on the Senate Foreign Relations Committee, and Rep. Eliot Engel (D-N.Y.-16), chairman of the House Foreign Affairs Committee, indicating their preference to slow-walk the F-35 sale. Harris voted for a resolution (S.J. Res 37), vetoed by President Trump, which would have prevented arms sales to the UAE.

A Biden–Harris presidency would greatly lessen the chances that Saudi Arabia will follow the UAE, Bahrain, and Sudan in normalizing relations with Israel. But anti-Saudi hostility from both Biden and Harris might persuade Saudi Arabia to cut a deal now during the Trump administration.

Joe Biden has called Saudi Arabia a “pariah” and has promised, if elected president, to stop selling it arms. In July 2019, Harris voted for a resolution (S.J. Res. 38), vetoed by President Trump, that would have prevented arms sales to Saudi Arabia. Reportedly, Saudi Arabia is expecting that normalization with Israel would be tied to a U.S.–Saudi arms deal of some kind, with some Israeli defense officials expressing concerns that this will include F-35s. Therefore, Biden and Harris’s opposition to selling Saudi Arabia arms, and F-35s specifically, could kill prospects for Israel–Saudi normalization.

Additionally, Harris has stated that “we need to fundamentally reevaluate our relationship with Saudi Arabia, using our leverage to stand up for American values and interests.” In March 2019, Harris voted for a resolution (S.J. Res. 7), vetoed by President Trump, that called on President Trump to remove U.S. troops from Yemen that were supporting Saudi Arabia in its proxy war against Iran. In November 2018, she voted for a similar resolution (S.J. Res. 54) that also failed to pass. While opposing Saudi Arabia’s role in Yemen’s civil war, it is unclear what Harris feels about the Jew-hating, Nazi-saluting Houthis, Iran’s proxies in that war.

If Saudi Arabia Passes on a Normalization Deal, So Will Oman

A Biden–Harris presidency will greatly lessen the chances that Morocco will normalize relations with Israel. But this might persuade Morocco to cut a deal now during the Trump administration.

As I have mentioned previously in The American Spectator, in the recent past, Democrats like President Obama, Susan Rice, and other progressives have shown sympathies with the Polisario Front, a “a Marxist and autocratic proxy which Algerian and Cuban intelligence created in order to pursue Sahrawi [Western Saharan] nationalist claims.” If Joe Biden becomes president, he too might be more willing to side with the Polisario Front against Morocco.

The Trump administration has brokered first-round talks between Israel and Lebanon to delineate their maritime border, with a second round scheduled for October 28. Before the U.S. presidential election, Lebanese President Michel Aoun, as well as his daughter, indicated that they would be amenable to peace with Israel under certain circumstances. If President Trump doesn’t finish the maritime deal during his administration, it would be unlikely to be done under a Biden–Harris administration given the Biden–Harris team’s promised revival of the Iran deal. While there is at present a very slim chance of a more comprehensive Israel–Lebanon peace, that chance is eliminated if an appeasement-like Iran deal similar to the Obama administration’s is negotiated.

Would a Biden–Harris Administration Broker a Normalization Deal With Qatar?

A Biden–Harris administration might be more likely to broker a normalization deal between Israel and Qatar. Some believe that Biden would be more likely than President Trump to pressure Saudi Arabia and the UAE to break its blockade on Qatar. As I have mentioned previously in The American Spectator, however, others think that Qatar, like Saudi Arabia and the UAE, would normalize relations with Israel in exchange for it being allowed to purchase F-35s from the United States. It would be difficult for a Biden–Harris administration to justify the sale of F-35s to Qatar while denying them to Saudi Arabia and the UAE. Further, a deal with Qatar may result in a zero-sum game and may weaken the existing normalization agreements with UAE and Bahrain, further diminish prospects of a deal with Saudi Arabia, and erode U.S. relations with UAE, Bahrain, and Saudi Arabia generally.

A Biden–Harris Iran deal would cause further problems than the ones mentioned above. It would likely further inflame the Syrian and Yemeni civil wars, as well as further destabilize Lebanon and Iraq, as Iran would have more money to pour into its proxies in these countries.

A Biden–Harris administration would likely take several positions in favor of the Palestinian Authority that would likely be non-starters for Israel in peace negotiations. These include:

Restoring aid, reopening PLO mission without PA cutting terror funding. Harris recently said that a Biden administration would restore aid to the Palestinians and reopen the PLO mission in Washington, D.C. If these measures are not connected to the Palestinian Authority dropping its financial support for terrorism, then they do nothing to further peace.