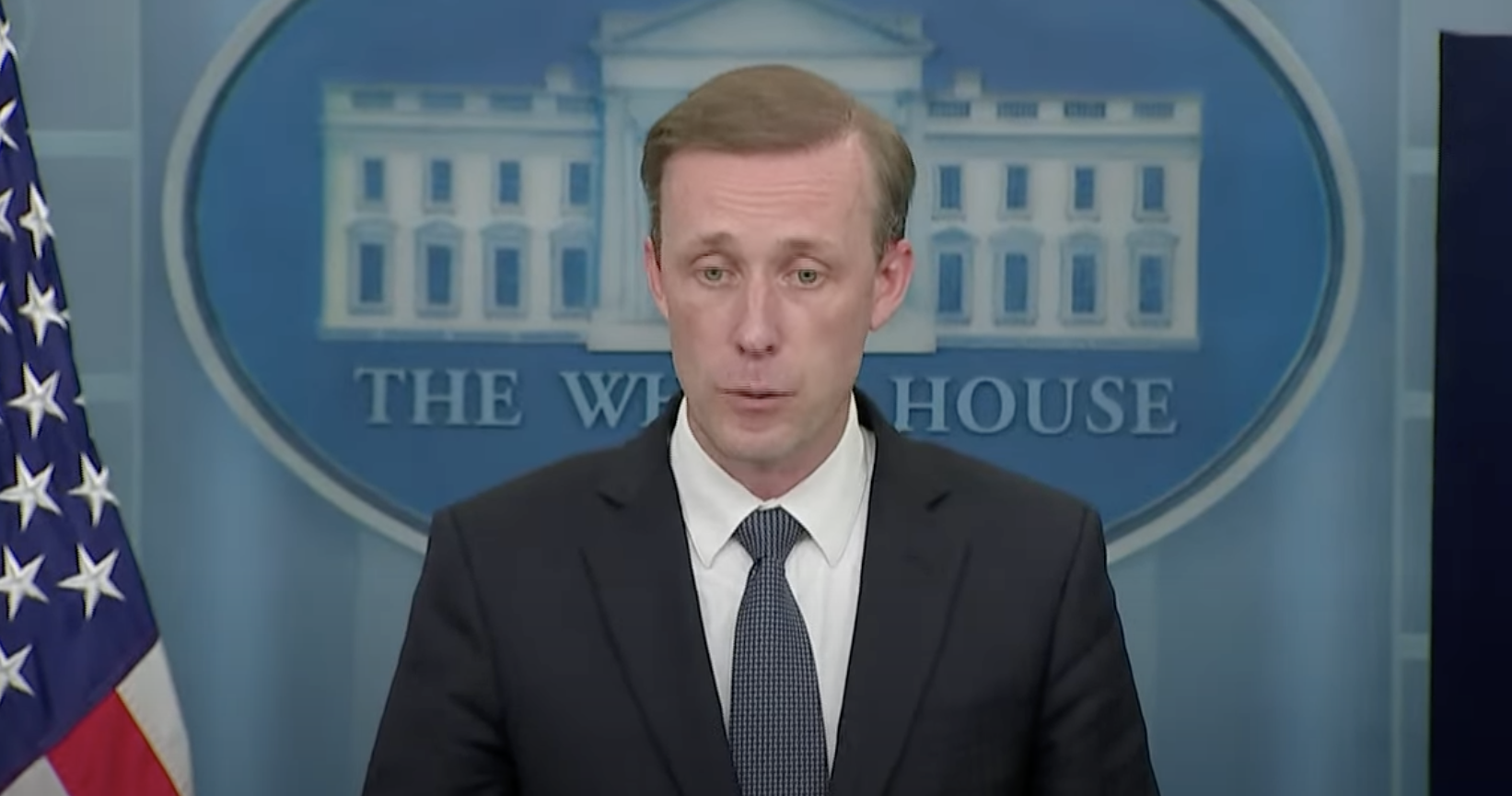 President Joe Biden is scheduled to visit Israel, the West Bank, and Saudi Arabia starting on Wednesday. Given the war in Ukraine and Chinese aggression towards Taiwan, the president desperately needs a foreign-policy win. And a breakthrough in Israeli–Saudi Arabian relations is poised to give Biden that win, assuming he plays his cards right. For starters, the Biden administration is hoping to finalize the transfer of two Red Sea islands from Egypt to Saudi Arabia in a deal that will bring Israel and Saudi Arabia closer to normalization.

For readers concerned with the U.S. revisiting a strong partnership with Saudi Arabia, I have previously addressed those concerns here. But, in short, Crown Prince Mohammed bin Salman holds the key to brokering greater Middle East peace and checking Iranian aggression, and he now rules over a kingdom that, unlike 20 years ago, opposes Islamism. Criticisms of the killing of “journalist” Jamal Khashoggi ignore the man’s very checkered past.

It is very unlikely that Saudi Arabia and Israel will announce full normalization of relations during Biden’s trip to the Middle East. As U.S. National Security Adviser Jake Sullivan has remarked, “Normalization of any kind would be a long process.” Israel is also tempering expectations, with the Israeli Deputy Foreign Minister Idan Roll stating, “I don’t think we’re going to wake up and find out we have a signed agreement with Saudi [Arabia].” A recent op-ed by Biden indicated that his planned flight from Israel to Saudi Arabia, while the first by any U.S. president, represents “steps toward normalization” rather than normalization itself.

But most promising is the advancement of a Middle Eastern defense pact against Iran. Israeli Defense Minister Benny Gantz has recently stated that he expects a “breakthrough” on “MEAD — the Middle East Air Defense” during Biden’s visit. MEAD will reportedly include Israel, countries with formal ties to Israel (the UAE, Bahrain, Egypt, and Jordan), and countries with no formal ties to Israel (Saudi Arabia and Qatar). The Wall Street Journal has reported that the U.S. brokered a meeting in Egypt in March with defense officials from all of the above countries to devise strategies to counter Iran’s missile and drone technology, and Gantz met with Bahraini and Jordanian officials to discuss “defense cooperation” earlier this week. The fact that Iran has issued a public statement against U.S. plans to shore up a regional defense against Iran, “solely with the aim of sowing Iranophobia and division among the countries in the region,” suggests that Iran may be taking such a strategic alliance seriously.

This budding alliance is the Biden administration’s win to lose. But the administration is poised to cannibalize the growing alliance by hamstringing Saudi Arabia and Israel in areas vital to these countries’ national interests.

The administration is poised to cannibalize the growing alliance by hamstringing Saudi Arabia and Israel in areas vital to these countries’ national interests.

The Biden administration stands to further lose Saudi confidence by continuing to send mixed messages to Saudi Arabia on the issue of “offensive weapons.” While the Biden administration reportedly is debating resuming the sale of “offensive weapons” to Saudi Arabia, Sullivan has indicated that “there is nothing on the table to lift that ban.” And, in more nonsense, the U.S. is considering lifting this ban on the condition that the Saudis continue to enforce the ceasefire in Yemen. While a stated purpose of the Middle Eastern defense alliance is to provide a check on Iranian missile and drone technology, there is a logical disconnect with the fair-weather U.S. support of Saudi Arabia’s fight against Iranian-sponsored terrorism.

The Biden administration can also put Israel’s participation in greater Saudi engagement at risk by linking Israeli–Saudi ties to concessions from Israel that cut against Israel’s essential national security interests. Despite the Palestinian National Authority continuing to be anti-Semitic, anti-Israel, and uninterested in peace, President Biden will meet with its president, Mahmoud Abbas, in Bethlehem. But even so, Israel is prepared to build more Palestinian homes and approve an expanded cell-phone network for the Palestinians, and the country has agreed to delay building in the E-1 corridor in Judea, in addition to issuing more work permits and legalizing the statuses of Palestinians living in Israel, ahead of Biden’s visit. (READ MORE: Joe Biden Discovers the Realist Case for the US–Saudi Alliance)

But that’s not enough for team Biden. While Israeli sources are stating that a Jerusalem-based U.S. consulate for the Palestinians is not on the table during Biden’s visit to Israel, U.S. sources say that it is. This would be a blatant unraveling of President Trump’s recognition of Israeli sovereignty over all of Jerusalem by supporting a de facto U.S. embassy to “Palestine”.

Biden will visit a Palestinian hospital on the Mount of Olives and use his trip to announce U.S. funding for the East Jerusalem Hospital Network. There are conflicting reports as to whether the Biden administration will allow Israeli officials to join them in this visit. If Israeli officials do not join, this omission will violate Israel’s sovereignty over Jerusalem. Let’s also hope that this hospital network doesn’t harbor Hamas leadership, like Gaza’s Shifra hospital does, or serve as a way to use U.S. taxpayer money to fund anti-Israel activities, like UNRWA or UNESCO do.

There are also reports that Biden will ask Israel for a settlement freeze while on the trip. Such a call would violate Israel’s right to build in Judea and Samaria.

While encouraging developments are bringing Israel and several Arab countries closer together against Iran, the Biden administration will jeopardize these gains by antagonizing Saudi Arabia, Israel, or both. Instead of making counter-productive requests of its allies, the Biden administration should shore up consensus and military and economic ties between Israel and Saudi Arabia.