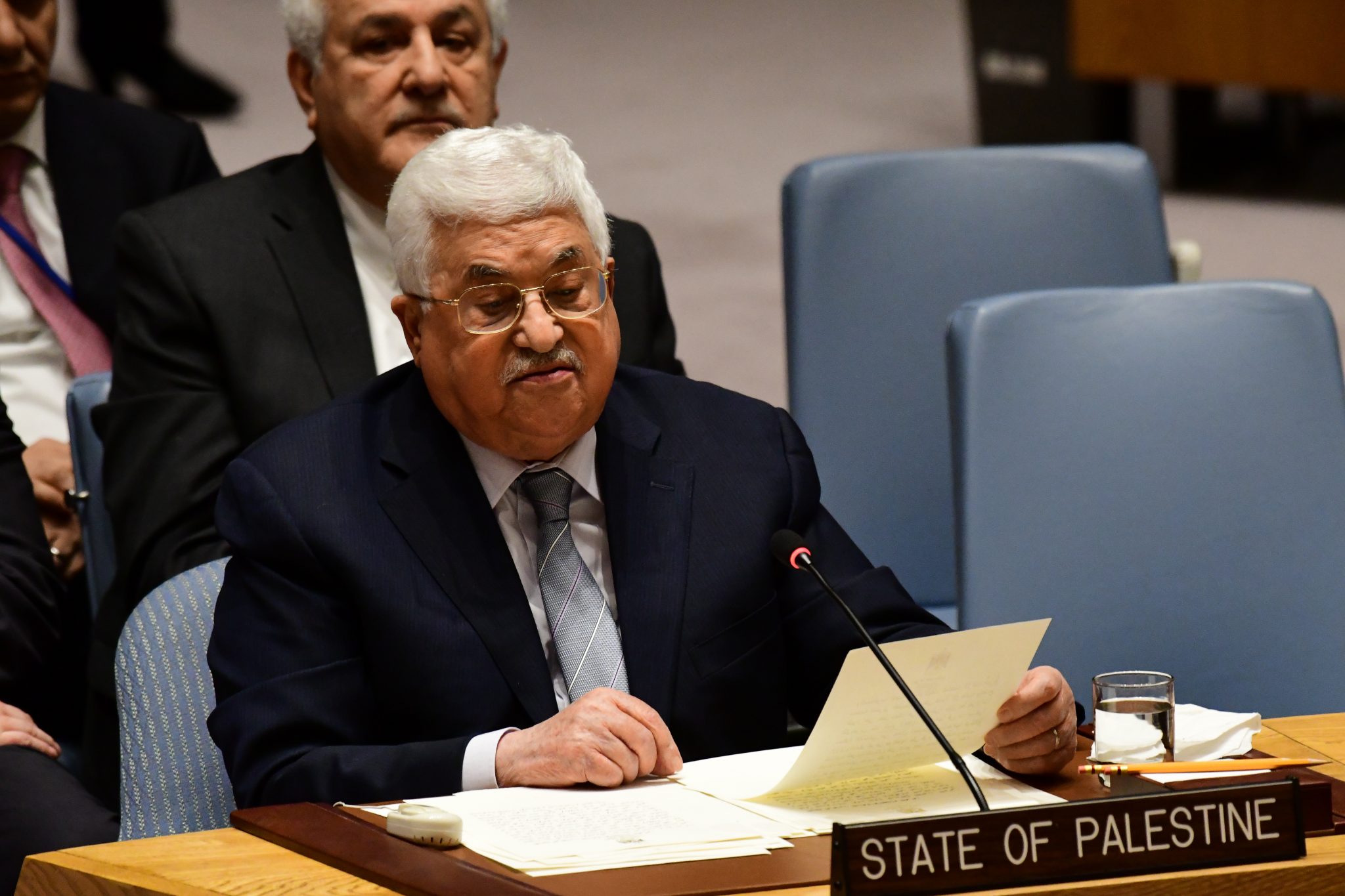 Israeli defense officials have now confirmed that Palestinian President Mahmoud Abbas is moving forward on years of empty threats and finally ending civilian and military cooperation with Israel. Such developments follow Israel’s repeated statements intending to apply sovereignty to at least parts of Judea and Samaria.

If Abbas means it this time, this is a good thing for Israel. The Palestinian Authority (PA) is a liability for Israel. While Israel provides the Palestinians with coronavirus aid, the PA tells its population that it is the Jews who are the cause of the pandemic. While the whole world is led to believe that the PA is a true partner for peace, the PA fails to bring peace to Israel.

Israel has gone above and beyond in providing the Palestinians with aid to prevent the spread of coronavirus. This includes professional medical training, including teaching Palestinian medical teams from the Jericho area on how to deal with the pandemic. Israel has also been coordinating with the Palestinian Health Ministry in Ramallah and has provided them with Arabic-translated professional literature. Israel also has coordinated with the PA in notifying the them of Palestinians that were diagnosed with coronavirus who are returning to the PA from abroad via Israel or the Allenby Bridge.

Israel tried to transfer 14 tons of medical supplies from the United Arab Emirates to the PA, but the PA threw a tantrum and would not accept them, calling the shipment, which was the first ever direct flight between UAE and Israel, a “cover for normalization” between the two countries. (As of this writing, the supplies are still at Ben Gurion Airport, and many Emiratis are fuming.) Israel also donated at least 200 testing kits to the Palestinians in Gaza and has helped coordinate the transfer of more supplies to Gaza, including “500 gowns, 585,000 gloves, 500 pairs of goggles, 107,950 masks, two tons of disinfectant, material for conducting 1,184 coronavirus tests, 10 crates of other medical equipment, [and] 20 tents for field hospitals and generators.”

From Israel’s perspective, the most important reason for devolving power to the PA in Judea and Samaria was to bring peace to Israel. But the PA has instead given Israel more war. Most brutal was the Second Intifada (2000–05), which Fatah admitted to orchestrating, and the Knife Intifada (2015–16), which was praised by PA president Mahmoud Abbas and other PA members, including Jibril Rajoub.

The distinction between a “moderate” PA against a hardline Hamas is largely a false one. Fatah recently admitted that it supported Hamas politically and militarily during Yasser Arafat’s presidency. As I have discussed previously, the PA and Hamas’ jihadi rhetoric is very similar. Mahmoud Abbas admitted that Hamas and Fatah had “no disagreement” on issues of “belief,” “policy,” and “resistance.”

Lacking the will and perhaps the means, the PA failed to categorically defeat Hamas, further undermining the PA’s credibility as Israel’s peace partner. Hamas defeated Fatah in the 2006 Palestinian legislative elections, and Hamas routed Fatah from the Gaza Strip in 2007 in a bloody coup. Israel has since faced numerous rocket and tunnel attacks from Gaza, culminating in several wars and battles, including Operation Hot Winter (2008), Operation Cast Lead (2008–09), Operation Returning Echo (2012), Operation Pillar of Defense (2012), Operation Protective Edge (2014), and other smaller confrontations. The PA has also failed to stop Hamas from taking root in Hebron. Hamas terrorists from Hebron were behind the 2014 kidnapping and murder of three Israeli teenagers, which caused the IDF to launch Operation Brother’s Keeper.

With peace partners like the PA, who needs peace partners? Israel should treat Abbas’ cutting of ties as an opportunity to advance its own security interests. With the coordination of the United States, Israel should proceed in applying Israeli sovereignty to the roughly 30 percent of Judea and Samaria as suggested in the Trump peace plan, which Prime Minister Netanyahu has indicated will occur on July 1. Israel and the United States should then assess if and how it wants to deal with the PA in the future. In the meantime, the United States should refrain from further funding of the PA until real, tangible reforms occur.