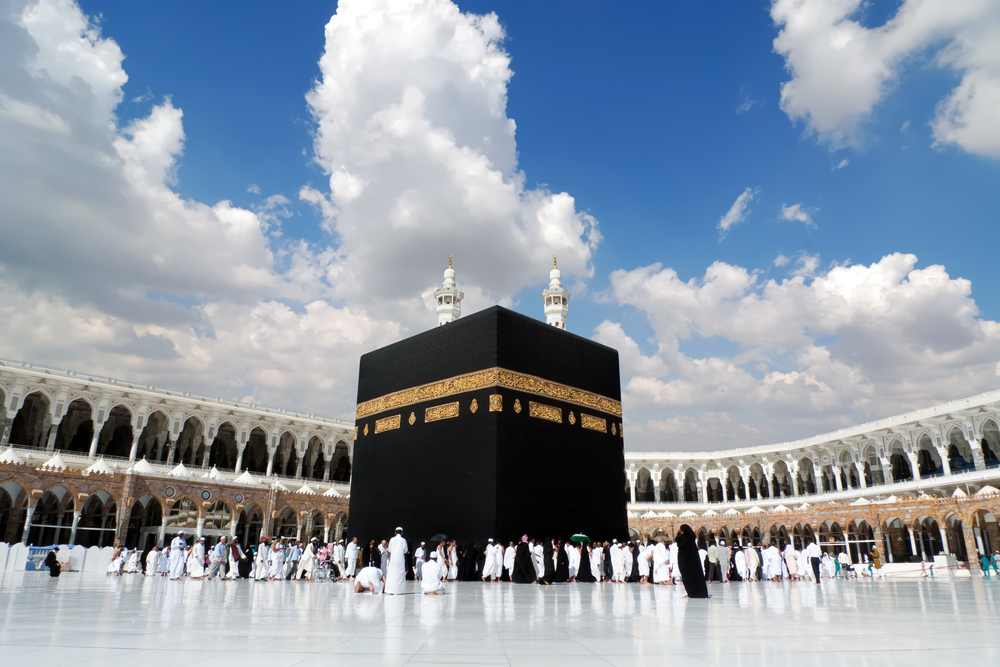 Last week, Secretary of State Spokesman Ned Price announced that the Biden administration’s release of an unclassified report on the killing of Jamal Khashoggi was part of a push to “recalibrate” U.S.–Saudi relations. Price also announced visa restrictions on 76 Saudi nationals in connection with Khashoggi’s death. While the Biden administration ultimately did not sanction Saudi Arabia’s Crown Prince Mohammed bin Salman (MBS), it is distancing itself from him, as the report implicates MBS in Khashoggi’s killing, and the State Department publicly recognized his father, King Salman, as the “counterpart of the President of the United States.” The State Department also announced that the United States would only “address” a normalization deal between Saudi Arabia and Israel “in a partnership with Saudi Arabia that respects American values.”

The Biden administration is making a great mistake by pressuring Saudi Arabia and MBS. It is in the United States’ best interest to have a solid strategic partnership with both. MBS is a key asset in promoting normalization with Israel and checking Iranian and jihadist power in the region, thus enabling the United States to play a less active military role in the region.

MBS, not King Salman, is a key broker of Middle East peace

The Biden administration is wrong to favor King Salman over his son, MBS. MBS went behind his father’s back to broker the Israel–UAE normalization deal. He is also thought to be behind the Israel–Bahrain normalization deal and was pressuring Pakistan to normalize with Israel as well. Last November, MBS even met with Israeli Prime Minister Benjamin Netanyahu, Mossad intelligence chief Yossi Cohen, and former U.S. Secretary of State Mike Pompeo in Neom, Saudi Arabia. MBS also made a statement in 2018 recognizing Israel’s right to exist. In 2017, MBS indicated privately that he hoped Israeli investment would help develop Neom, which Saudi Arabia hopes will become a futuristic high-tech city.

In contrast, King Salman is wary about normalizing relations with Israel. He was furious about the Israel–UAE deal, as it did not include anything to advance Palestinian nationalism. King Salman also publicly rebuked MBS for his 2018 statement supporting the existence of the Jewish state.

Saudi Arabia, thanks largely to MBS, seems to be increasingly aligning against Iran. Currently, Israel, Bahrain, and the UAE are in talks with Saudi Arabia to form a defensive alliance against Iran. Interestingly, Arab News, a Saudi paper that toes the government line, recently published an op-ed entitled “A NATO for the Middle East,” which envisions Arab and Israeli cooperation against “a malevolent Iran.” But U.S. pressure on MBS may chill Saudi Arabia’s openness to an anti-Iranian alliance.

Further, the Biden administration’s interference with arms sales to Saudi Arabia (and the UAE) will chill MBS’s and Abu Dhabi Crown Prince Mohammed bin Zayed Al Nahyan’s (MBZ) warmth to the United States. More specifically, it will increase the likelihood that Saudi Arabia and the UAE will increasingly see Russia and/or China as their arms suppliers, or even acquiesce to Iranian dominance.

MBS is an asset to the United States as he, like MBZ and Egyptian President Abdel Fattah el-Sisi, opposes Islamism. MBS called Islamist powers Iran, Turkey, and the Muslim Brotherhood a “triangle of evil.” He has also begun to distance Saudi Arabia from radical Wahhabi Islam. He has limited the powers of Saudi Arabia’s religious police. He allowed women to open their own businesses without their husband’s consent. He lifted the ban on women from driving, which became the subject of an HBO documentary. Most recently, he banned flogging as a form of punishment and ended capital punishment for minors. He also has been integral in Saudi Arabia’s drive to de-radicalize its textbooks. (U.S. ally Turkey is moving in the opposite direction, as it is increasingly promoting jihad and intolerance for Christians and Jews in its textbooks.)

The U.S. should pressure Iran and Qatar, not Saudi Arabia

The State Department could pressure Qatar to end its chauvinistic custodian laws and the criminalization of same-sex relations, to distance itself from the Muslim Brotherhood and other jihadi groups, and to use its relationships with Hamas and Hezbollah to pressure these groups to reconcile with Israel. Saudi Arabia and her Gulf allies play an integral role in checking Qatar; if the latter runs amok, these nations could always re-impose sanctions.

The State Department could pressure Iran to promote freedom of expression and religion, to end its vicious treatment of ethnic and religious minorities, gays and lesbians, and to withdraw support for its destabilizing proxies in Yemen, Iraq, Syria, and Lebanon. The United States needs Saudi Arabia to check Iran’s ambitions in the region, and any weakening of Saudi Arabia will be to Iran’s gain.

The U.S. should not concern itself with Khashoggi, a man with a checkered past

The Biden administration should not allow the Khashoggi affair to interfere with U.S.–Saudi relations. First, the administration’s evidence on linking MBS to Khashoggi’s death is flimsy at best — the report merely states that the authors “assess” and make “assessments” that MBS was responsible for Khashoggi’s death, without making a credible case.

Further complicating the matter is Khashoggi’s checkered past. Khashoggi was a member of the Muslim Brotherhood and wrote an op-ed sympathetic to its cause. He was also enamored with Osama Bin Laden, and “may have been something like Riyadh’s back channel to al-Qaeda, at least prior to 9/11,” according to Lee Smith in the Federalist. According to Smith, Khashoggi had first tried to lobby for the Saudi Arabian government, then switched sides and became sympathetic to Qatar. But these sympathies included a relationship with the Qatar Foundation International, who reviewed his writings pre-publication and encouraged him to “to take a harder line against the Saudi government.”

It is true that MBS is an autocratic ruler, as all Arab rulers have been since time immemorial. But MBS, in addition to MBZ and Sisi, are essential in promoting U.S. interests in the region. The Biden administration’s pressuring Saudi Arabia will only result in the unraveling of peace in the Middle East.