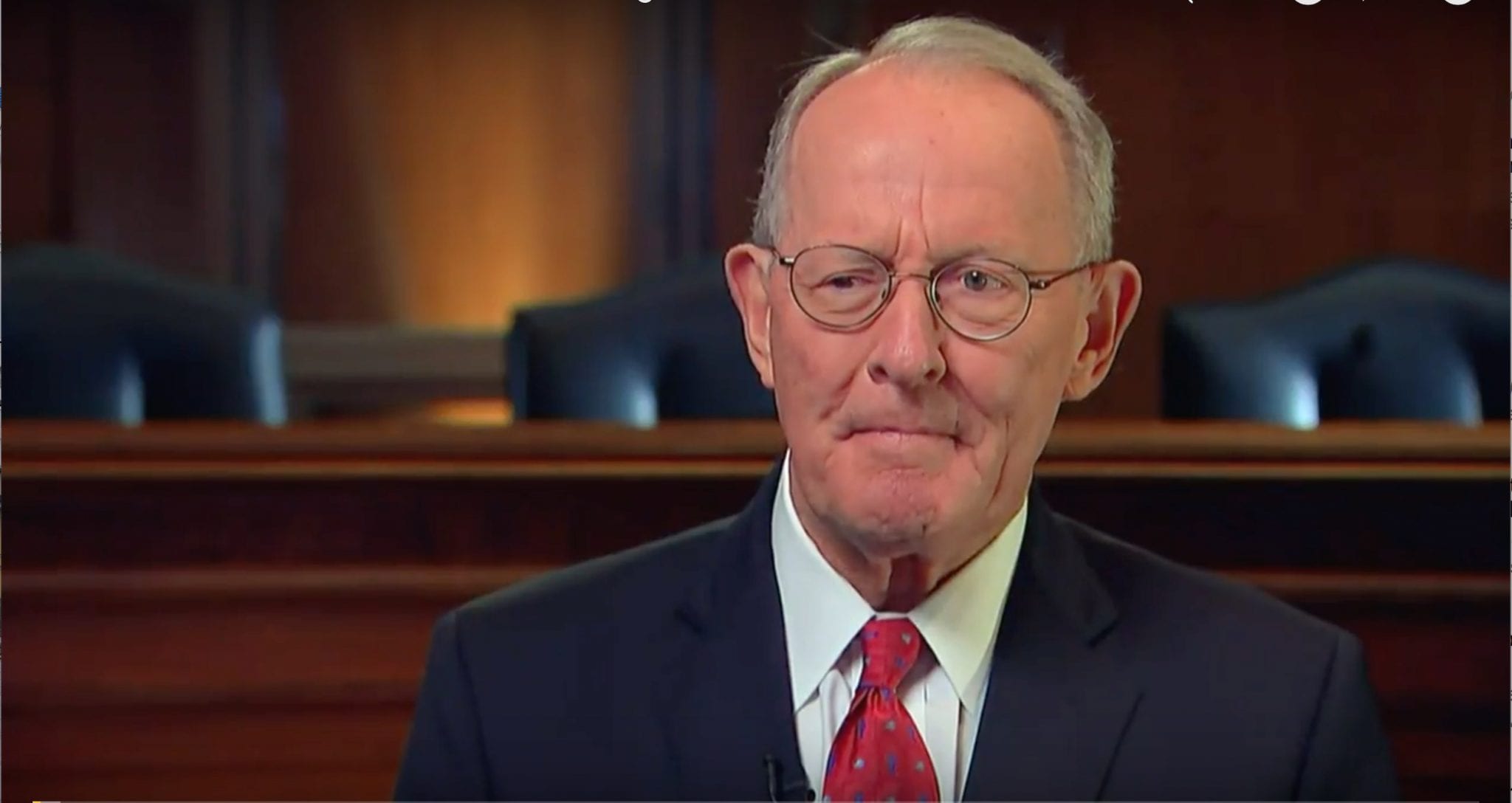 The congressional leadership of the GOP seems determined to hand their congressional majorities back to the Democrats. Otherwise, why would they even consider including two Obamacare bailouts — the cost-sharing reduction (CSR) and risk mitigation programs — in the upcoming omnibus budget bill? These bailouts would allegedly reduce future increases in health insurance premiums and incentivize insurers to remain in the Obamacare exchanges. They will accomplish neither, but they will send a clear signal to the voters that the GOP was never serious about getting rid of Obamacare. The taxpayer-funded bailouts would be, in other words, bad policy and worse politics.

Beginning with the politics of these bailouts, it should be blindingly obvious to the Republicans that they have a serious enthusiasm gap to close, and that chasm is largely the result of their failure to honor the pledge to repeal Obamacare. That promise fueled Republican gains in the 2010 and 2014 midterms, and it would be an egregious understatement to say that the voters who believed it are extremely unhappy to find themselves still laboring under the yoke of the “Affordable Care Act.” If the Republicans actually prop it up with these bailouts, many of their constituents will stay home on November 6. In fact, Tuesday’s special election in Pennsylvania provided an ominous portent:

The loss of a special election in a state like Pennsylvania doesn’t necessarily spell doom for the Republicans, of course. But, considering that Donald Trump beat Hillary Clinton by 20 points in the same congressional district, Tuesday’s turnout numbers should be considered a shot across the GOP bow. It’s possible that the effective elimination of the individual mandate, and the repeal of IPAB, combined with benefits associated with the Tax Cuts and Jobs Act, may have mollified conservative voters enough to get them to the polls in November. But that will certainly not happen if the GOP colludes with the Democrats to bail out the “reform” law. A recent Heritage poll found the following:

With health insurance premiums rising annually as a result of Obamacare taxes and regulations, Congress is considering paying health insurance companies taxpayer money to temporarily lower costs. A majority of Americans (61%) oppose these payments, even to provide temporary premium relief. Just 39% support such a measure, and only 8% strongly support it. Furthermore, two-thirds agree that subsidies like these “are not only a bailout for the companies, but also hide the fact that Obamacare is failing.”

Even if the voters were in favor of the bailouts, conservative policy experts are vehemently against them. The Hill reports, “A coalition of 15 conservative groups wrote to Congress on Monday to urge against including a ‘bailout’ of Obamacare in the coming government funding bill.” The coalition, which includes American Commitment, Americans for Prosperity, Campaign for Liberty, Club for Growth, Competitive Enterprise Institute, Concerned Veterans for America, Freedom Partners Chamber of Commerce, FreedomWorks, Heritage Action for America, Independent Women’s Voice, and the Taxpayers Protection Alliance, did not mince words in their letter:

Lawmakers should not be fooled by ludicrous claims that spending new federal money on Obamacare bailouts will save the federal government money. Creating a new Obamacare corporate welfare program will increase government spending. Nor should lawmakers fall for the argument that bailouts are only temporary. The same insurers who are lobbying for bailout money this year will be back again when funding expires, threatening to withdraw from the exchanges or raise premiums if bailouts aren’t extended.

Yesterday afternoon, in an opinion column for Fox News, Republican Senators Ted Cruz and Mike Lee, along with Representatives Mark Meadows and Jim Jordan, point out that, despite the GOP’s failure to repeal Obamacare in one fell swoop, they have successfully eliminated a number of its worst provisions and made changes to the law that make it easier for enrollees to access market-based alternatives to former President Obama’s “signature domestic achievement.” Observing that they are “closer than ever to sending Obamacare to the ash heap of history,” they suggest that helping the Democrats pass bailouts would amount to “snatching defeat from the jaws of victory”:

This Frankenstein combination of a new Republican-created insurance bailout plus funding Obamacare’s existing pro-abortion CSR bailout is exactly what we counseled against in March last year. If we ignore the years of promises we made to the people on ObamaCare, the voters would, quite rightly, distrust Republicans for years to come.

That pretty much sums it up, while providing hope that some Republicans are smart enough to avoid the blunder that quislings like Tennessee’s Lamar Alexander would have them commit. And there is other good news. AP reports, “Congress’ effort to stabilize the nation’s insurance markets is faltering amid escalating demands by each party.… The bickering could collapse the whole effort, with each side blaming the other.” The Democrats claim the GOP will “own” Obamacare if the bailouts don’t pass. But the voters aren’t that stupid. They know who created the monster, and the Dems have permanent title to the beast unless the Republicans are dumb enough to go along with the bailouts.