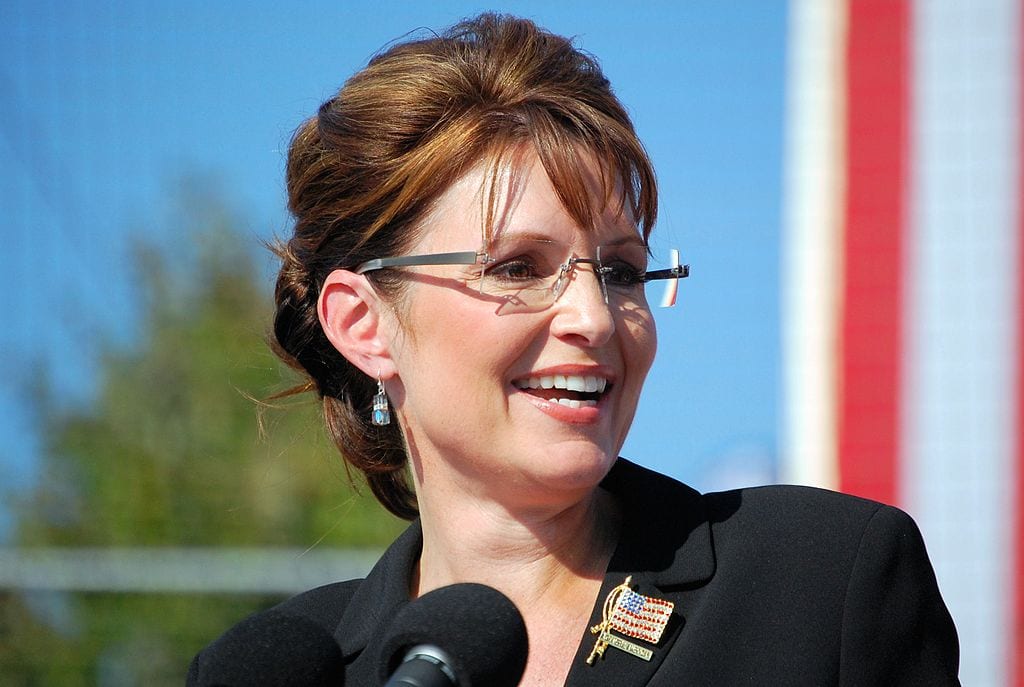 Despite what we keep reading in the “news” media about the failure of the GOP to repeal Obamacare, congressional Republicans and President Trump are steadily dismembering the justly reviled healthcare law, limb by pernicious limb. The latest appendage to be lopped off was among its most dangerous — the Independent Payment Advisory Board (IPAB). IPAB was designed by the law’s authors as a rationing board composed of unelected bureaucrats vested with the power to “recommend” reductions in Medicare payments to doctors and hospitals. This would have inevitably reduced access to care for the elderly. That dangerous Obamacare provision was repealed this morning.

What’s so dangerous about a board that recommends cost-cutting measures for an expensive program like Medicare? Well, for starters, it would have literally taken an act of Congress to reject its recommendations. In theory, IPAB would have only proposed changes to Medicare payment rates. In practice, however, the board’s recommendations would have taken effect automatically unless Congress passed alternative legislation that “saved” the same amount of money designated appropriate by IPAB and the President signed it into law. Moreover, both houses of Congress as well as the White House would have had to take these actions with uncharacteristic alacrity.

The legacy media has made much of the fact that no one has yet been appointed to IPAB. But that is merely because Medicare costs have increased at a far slower rate than was projected in March of 2010, when the ironically named “Affordable Care Act” was passed. However, that fortunate stroke of luck by no means rendered this provision of Obamacare any less dangerous. The threshold for activating it was very nearly reached in 2017, and it would have inevitably been crossed sooner or later. At that point, a huge amount of power would have been handed to 15 political appointees. As former Director of the Office of Management and Budget (OMB), Peter Orszag, candidly explained it:

This institution could prove to be far more important to the future of our fiscal health than, for example, the Congressional Budget Office. It has an enormous amount of potential power. So this Independent Payment Advisory Board has the power… So the default is now switched in a very important way on the biggest driver of our long-term costs, which is the Medicare program.

Anyone eligible for Medicare, or approaching Social Security age, should congratulate themselves as having been shot-at-and-missed by a soft-nosed bureaucratic bullet. And the people who protected you from being harmed or even killed by that projectile are the much-maligned GOP, President Trump, and Sarah Palin. Yes, Sarah Palin. If you have heard of IPAB, it is likely because she dubbed it the “death panel” and that label remained embedded in the popular imagination. Indeed, her crusade against IPAB is one of the primary reasons her public reputation was systematically destroyed by the Democrats and their media toadies. Just this morning the Washington Post trashed her:

Recall the hysteria over “death panels,” that infamous and terribly misleading descriptor coined by former vice presidential candidate Sarah Palin, who contended the panel would lead to the rationing of care (even though the panel had no say over what services Medicare covers). Palin’s claim, which GOP candidates widely adopted to strike emotional chords with voters, was chosen by PolitiFact as its “Lie of the Year” back in 2009.

Having one’s claims “debunked” by PolitiFact is, except in rare instances, a reliable indicator that one has been guilty of giving vent to some inconvenient truth the Democrats and the media don’t want the public to know. The Post’s claim that Palin’s statement was “misleading” is simply false. Here’s how rationing would have worked under IPAB: The board would meet and “recommend” cutbacks in the amount a doctor gets paid for treating a Medicare patient. Because doctors already lose money on Medicare patients, a certain percentage would have to stop treating them in order to survive financially. Thus, Medicare patients would have had less access to care, and that would have been lethal to some.

IPAB would have been, in other words, the health care rationing board that dare not speak its name. Fortunately for seniors, congressional Republicans and President Trump didn’t need to have it named for them by the Democratic Party or its publicists at the Post and other alleged news outlets. They know IPAB was an acronym for Death Panel, and they deep-sixed it. Now, its stygian shadow no longer looms over the elderly.