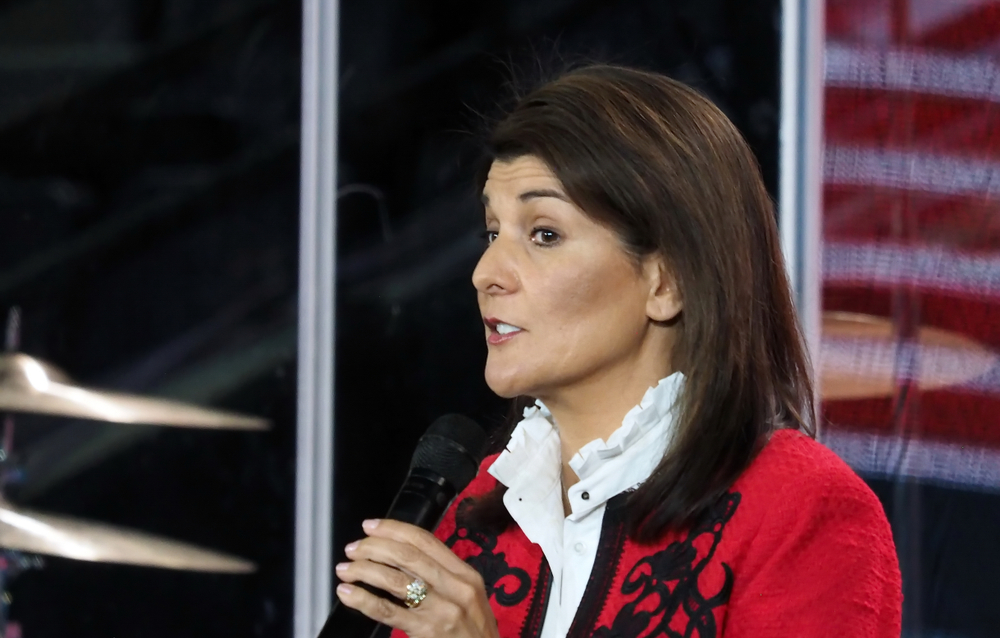 In a moment of inspiring bravery, another conservative has made headlines in mainstream media by coming out against former President Donald Trump.

In a Jan. 12 interview with Politico released today, former U.S. ambassador to the UN Nikki Haley broke with her former boss and joined mainstream conservatives who have blamed and disowned Trump after the Jan. 6 unrest at the U.S. Capitol.

Haley didn’t stop at condemning the protests. She added that Trump — to whose defense she came only two weeks ago — has fallen from grace and his time in the public eye is over.

But in terms of political calculation, it’s hard to see how this served Haley, who has long been rumored to be planning a 2024 presidential run. If she wanted to win over the “radical centrists” who seek to unite the Left and Right in polite pragmatism, or the saints of civility politics who find Trump distasteful, Haley’s move was too little and too late. As CNN pointed out: a true believer would have disowned Trump years ago.

For the ever-more-radical Left, apologies and pandering will never provide Haley enough atonement to be welcomed into their priesthood. CNN gloated, calling this Haley’s “move to knock him out once and for all,” and in the same breath questioned the veracity of Haley’s statements.

And for the right, this was just more evidence of Haley’s disposition as a political weathervane. Haley increased the pro-Trump wing of the Republican Party’s distaste for her by condemning a man who happens to be their hero and her old boss. (So much for civility politics.)

In all, it seems Haley did achieve one thing: unity on at least one issue among Never Trumpers and pro-Trumpers. If they weren’t already, both political poles will certainly now hold the former South Carolina governor at arm’s length.

Which way will the wind be blowing tomorrow?