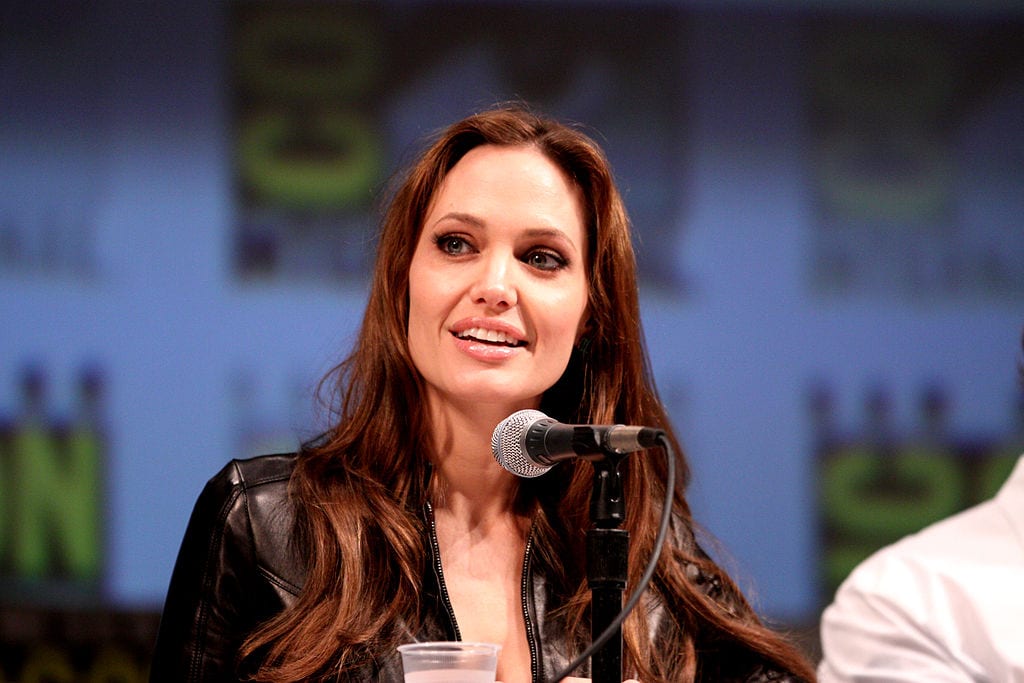 The North Atlantic Treaty Organization once defended Western civilization. The alliance was to hold back the Soviet hordes from conquering “Old Europe,” as it was later called. Then disaster struck. The enemy disappeared: the Soviet Union dissolved and Warsaw Pact broke up.

For the last quarter-century the quintessential anti-Moscow alliance has sought to find a new purpose. NATO officials originally suggested interdicting drugs and promoting student exchanges. Then members decided on “out-of-area” activities, that is, fighting wars everywhere but in NATO-Europe.

Recently the transatlantic alliance shifted back to containing Russia because of the latter’s military action against non-NATO members. Yet the effort has generated little enthusiasm among members other than those along Russia’s border. So Secretary General Jens Stoltenberg is pushing another, perhaps more popular, cause: protecting women.

NATO created the Special Representative for Women, Peace and Security, who explained a few years ago explained that “Achieving gender equality is our collective task. And NATO is doing its part.” In 2016 the organization held a conference on gender equality, at which Stoltenberg declared the issue to be critical.

After all, Stoltenberg said, “NATO is a values-based organization and none of the Alliance’s fundamental values — individual liberties, democracy, human rights and the rule of law — work without equality.” Actually, that’s not true — Western nations established a generally effective rule of law and protective system for liberties even when forced to accommodate sometimes pervasive injustice, including slavery. During the Cold War the alliance helped deter the Soviet Union, i.e. “worked,” despite much greater discrimination against minorities and women than today.

Stoltenberg also claimed that “by integrating gender within our operations, we make a tangible difference to the lives of women and children.” He added last fall, “empowering women is not just the right thing to do, it’s the smart thing to do: it makes countries safer and more stable.” In fact, NATO has found that it is difficult if not impossible to transform another nation’s culture through temporary combat missions. The allies have not liberated women across Afghanistan despite more than 16 years of combat. The U.S. doesn’t even interfere with the pervasive sex slavery of young boys, called bacha bazi, or dancing boys, by Afghan military personnel. To make Afghanistan safe first requires making a deal with or defeating the Taliban. And any stability would disappear if the allies wandered around the country attacking institutions which didn’t live up to Western standards.

None of this stopped actress Angelina Jolie late last month from visiting NATO headquarters in Brussels. Jolie serves as a goodwill ambassador for the UN High Commissioner for Refugees, which means serving as a global scold when people fall short of the UN’s and her expectations.

Previously she coauthored an article with Stoltenberg entitled “Why NATO must Defend Women’s Rights.” It cited the impact of armed conflict on women, particularly the role of “sexual violence” which “accounts in large part for why it is often more dangerous to be a woman in a warzone today than it is to be a soldier.”

That may be true, but while sexual violence is uniquely directed at women, all civilians are vulnerable to the violence of war. In World War II atomic bombs and more prosaic high explosives and incendiaries destroyed entire cities, causing mass death and destruction. Nazi forces devoted tremendous effort to kill millions of Jews and many other victims of all sexes and ages. Many other citizens were killed by the natural consequences of unnatural war, such as starvation and flight. The essential problem was violence, not gender.

NATO’s chief responsibility is to deter wars when possible and win wars when not. No alliance can effectively function if it diverts resources from fighting those conflicts which cause the harms to address some of the violence against some of the victims.

Yet Stoltenberg and Jolie want to add to NATO’s responsibilities. One duty they proposed is to “integrate gender issues into its strategic thinking as part of its values” and promote “the role of women in the military.” Meaning what, exactly? Better for the armed forces to focus on their overall mission and choose the best service personnel, irrespective of gender, who will most effectively perform their important duties while seeking to protect all civilians.

Another objective proposed by the two is to raise the standards of other militaries. But training programs have only a limited impact on personnel coming from hostile cultures. The U.S. has trained foreign soldiers for years but rarely has transformed foreign militaries. Egypt’s current president went through such a program and nevertheless is creating a dictatorship more brutal than that of Hosni Mubarak — which arrests, prosecutes, and imprisons many women.

Jolie and Stoltenberg also want NATO personnel to be “trained to prevent, recognize and respond to sexual and gender-based violence.” That might make sense for civil affairs officers in an occupation, but not combat troops. The alliance’s most important task is to defeat bad guys in battle. If NATO forces lose, they won’t prevent the victors from doing anything. Other organizations are likely to be far better equipped “to create lasting cultural changes,” as the two advocate.

Another demand from the duo is that the alliance do more on gender, since “stronger awareness of the role that gender plays in conflict improves military operational effectiveness.” Again, maybe for occupation troops. But not for defeating a Russian invasion, about the only serious military contingency that could justify NATO’s existence.

Finally, Jolie and Stoltenberg advocate “reporting crimes and supporting work to bring perpetrators to justice.” That’s fine as far as it goes, which isn’t very far. There are plenty of appropriate targets for human rights prosecutions. However, war crimes trials typically require military victory or political transformation. The number of Balkan war criminals dragged before the International Criminal Court in The Hague is few. The number of officials involved in various slaughters and massacres in Africa, Asia, and the Middle East hauled before the ICC is minuscule.

Ironically, Jolie admitted that her greatest concern was one that could not be solved by NATO: the plight of the Rohingya in Burma; “We should all hang our head on how little we have been able to do.” Which is no different than so many other tragedies around the world.

The two authors conclude with a claim that “violence against women, whether in peaceful societies or during times of war, has been universally regarded as a lesser crime.” Really? Go back seven decades. Even then many people recognized that one of the horrors of World War II was the mass rape of German women by conquering Soviet troops. But the crime often was dismissed because the victims were Germans.

Indeed, the wrongs committed by the allies at the end of the war were many: German POWs were held for years as slave laborers in the USSR, millions of ethnic German civilians ethnically cleansed from Poland and Czechoslovakia, with deaths in the hundreds of thousands or more, and large numbers of Soviet prisoners and other enemies of Joseph Stalin forcibly repatriated, after which they were imprisoned or murdered. These crimes arguably were worse than what befell women in eastern Germany, yet they also go largely unremarked today.

There were many stories on alleged use of rape during the Balkan wars, serving as “a key component of NATO’s propaganda campaign during the 1999 bombing of Yugoslavia,” argued George Szamuely of London’s Global Policy Institute. Yet a report from the U.N. Commission of Experts could only document 126 victims in 113 incidents. The group concluded that the claim there was “a systematic rape policy… remains to be proved.” Szamuely noted that the Obama administration made similar claims about widespread rape in Libya, which subsequently were discredited.

Violence against women is a monstrous crime that should be confronted at every opportunity. But NATO’s essential duties do not include promoting gender equality. The European Union “does” social engineering. But NATO is supposed to be a military alliance formed to defend the continent against existential or at least serious military threats. Ultimately what matters most is preventing a war from starting. If conflict nevertheless erupts, most important then is defeating the killers in battle and ending the conflict. In such a case, militaries need warriors, not counselors.

With the collapse of the Soviet Union the transatlantic alliance lost its essential purpose. The Europeans either believe they face no serious threats or refuse to sacrifice to meet any threats they perceive. As a result, even President Donald Trump’s effort to raise European defense outlays is largely a bust. Most governments promising to hit the two percent of GDP standard, like Germany, won’t make it.

Instead of enjoying a few glamorous moments of press attention by inviting a famous actress to Brussels, Stoltenberg should work on convincing European peoples that there is a threat and train European soldiers how best to meet it. If NATO still has a role, it is to protect Europeans from geopolitical uncertainties in a more nationalistic and sectarian era. It is not to jump onto the latest social cause being advanced by the latest visiting celebrity.