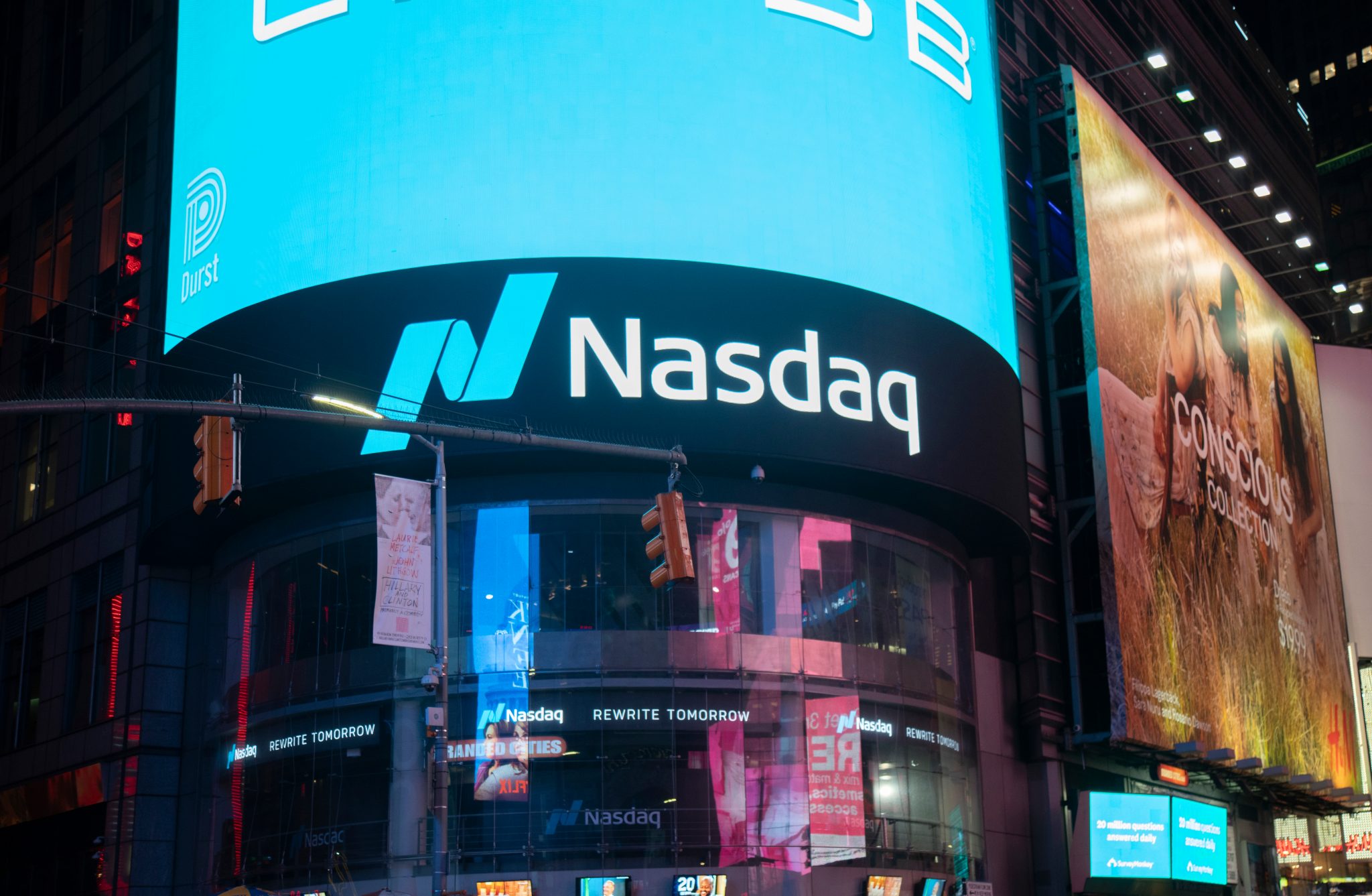 When I walk into my local supermarket, I see products from big companies like Kellogg’s and Campbell’s, from smaller companies like Dave’s Killer Bread and Edward & Sons, and occasionally from local companies just getting started in the business of providing food to the world, or at least to the neighborhood.

What I don’t see is Safeway or Kroger issuing edicts to those companies telling them how to run their businesses.

And why would they? After all, it’s literally none of their business.

Just as a supermarket (and so many other kinds of stores) is a clearing house for products for which there is supply and demand, so a stock exchange is a clearing house for pieces of ownership in companies, also known as shares. There are small differences: Initially, a store (usually) buys the products it sells to customers, whereas an exchange has no ownership stake in the companies it lists. Also, a store typically does not sell to and buy from the same people, whereas on an exchange any given person or firm can be a buyer or a seller at any time.

But fundamentally a store and an exchange serve the same role. And in that role, they have zero authority, ethically or legally, to tell their suppliers — food producers or companies whose shares trade there, respectively — how those firms must operate other than to comply, on the one hand, with relevant rules and regulations regarding food contents and safety or, on the other hand, with designated accounting standards, capital requirements, and the like.

These requirements are only superficially dissimilar. They share the goal of ensuring that a buyer is getting what is represented, whether a safe can of soup or shares in a firm where the risk of fraudulent corporate behavior has been minimized. It’s worth noting that in neither case is risk entirely eliminated. The point isn’t the removal of all risk, which is impossible, but enough risk reduction that purchasers have overwhelming confidence that they know what they are buying.

Just as it would be outrageous for Safeway to tell Campbell’s whom they must hire — as if Safeway knows the best way to make soup — or to get involved with any other ordinary aspect of corporate governance, it would also be outrageous for a stock exchange to tell a firm how to operate, beyond the sorts of investor protections noted above, to maintain a listing on the exchange.

But on Tuesday, Nasdaq, the second-largest stock exchange operator in the world, announced that they would file a proposed rule with the Securities and Exchange Commission to, according to the Wall Street Journal, “require listed companies to have at least one woman on their boards, in addition to a director who is a racial minority or one who self-identifies as lesbian, gay, bisexual, transgender or queer.”

There are so many problems with this proposal, even beyond its “beyond parody” wokeness.

The first problem is fundamental: Other than legislators and regulators, the only people who have the authority to compel a company’s behavior are its owners and the management hired and paid by those owners. For publicly traded companies those owners are shareholders; the management directly selected by the owners is the Board of Directors, who in turn select executive management.

I don’t have an objection if a company wants to put an African transgender pygmy on its board, if she’s qualified to serve, and if I’m not a shareholder I don’t care at all. Because it’s not my business. As someone who has served on a couple of small boards of directors, I know the goal is success. If that addition increases the chance of success, then great. Furthermore, it’s not ridiculous to believe that a board comprised solely of straight white guys might, depending on the markets they are trying to serve, benefit from the addition of members with different backgrounds and experiences.

But that’s not the same as having a third party with no ownership in the company demand that we comply with their idea of what is best for us. I repeat: it’s literally none of their damn business. If they want to have a voice in corporate management, then they can buy shares in the company and try to get the question in front of the board or a shareholder’s meeting. (I presume that an exchange is barred from owning shares in other unaffiliated companies, so this path should not be available to Nasdaq, fortunately.)

It’s difficult to imagine a stranger situation than having, in the United States of America in 2020, an obvious “token Black” or “token Hispanic” or “token woman” on a board of directors. Would you, presuming you are a serious person worthy of being on the board of a public company, want to have people look at you and think, “She’s only here because the company has to have someone with girl parts and dark skin on the board”?

Or can you imagine being known as “the bisexual board member”? Really, what person who deserves to be on any public company’s board would stoop to making that a factor in his or her effort to serve? Would most people even want that fact known within a professional context? And if someone did, would the other members of the board give the same weight to anything that he or she said? You know the answer, and wokeness won’t change it.

Any potential gains in business success for women or minorities or others through Nasdaq’s uber-woke proposal will be offset by the perception that their achievements or positions were not merit-based.

Competitively, this is also a bad idea for Nasdaq. In the same way that former Texas Gov. Rick Perry persistently (and successfully) lured businesses from high-tax, high-regulation states like California, the New York Stock Exchange or smaller markets like the Chicago or Boston Stock Exchanges could market to Nasdaq-listed companies: “Move your listing here; we won’t tell you how to run your business.”

According to the Journal, “In a review carried out over the past six months, Nasdaq found that more than three-quarters of its listed companies would have fallen short of the proposed requirements.” The “falling short” part is almost entirely due to the minority quota Nasdaq would impose since “around 80% or 90% of companies had at least one female director but only about a quarter had a second one who would meet the diversity requirements.”

When will Nasdaq shareholders ask their board of directors how many hundreds of thousands of dollars were spent on this ridiculous “review” of other people’s businesses? The most obvious lesson here is that Nasdaq is the company that needs new management.

When it comes to making “diversity”-based corporate governance demands of companies listed on their exchanges, someone should tell Nasdaq CEO Adena Friedman (a woman who, I presume, has succeeded based on her talents, not tokenism) to mind her own damn business.