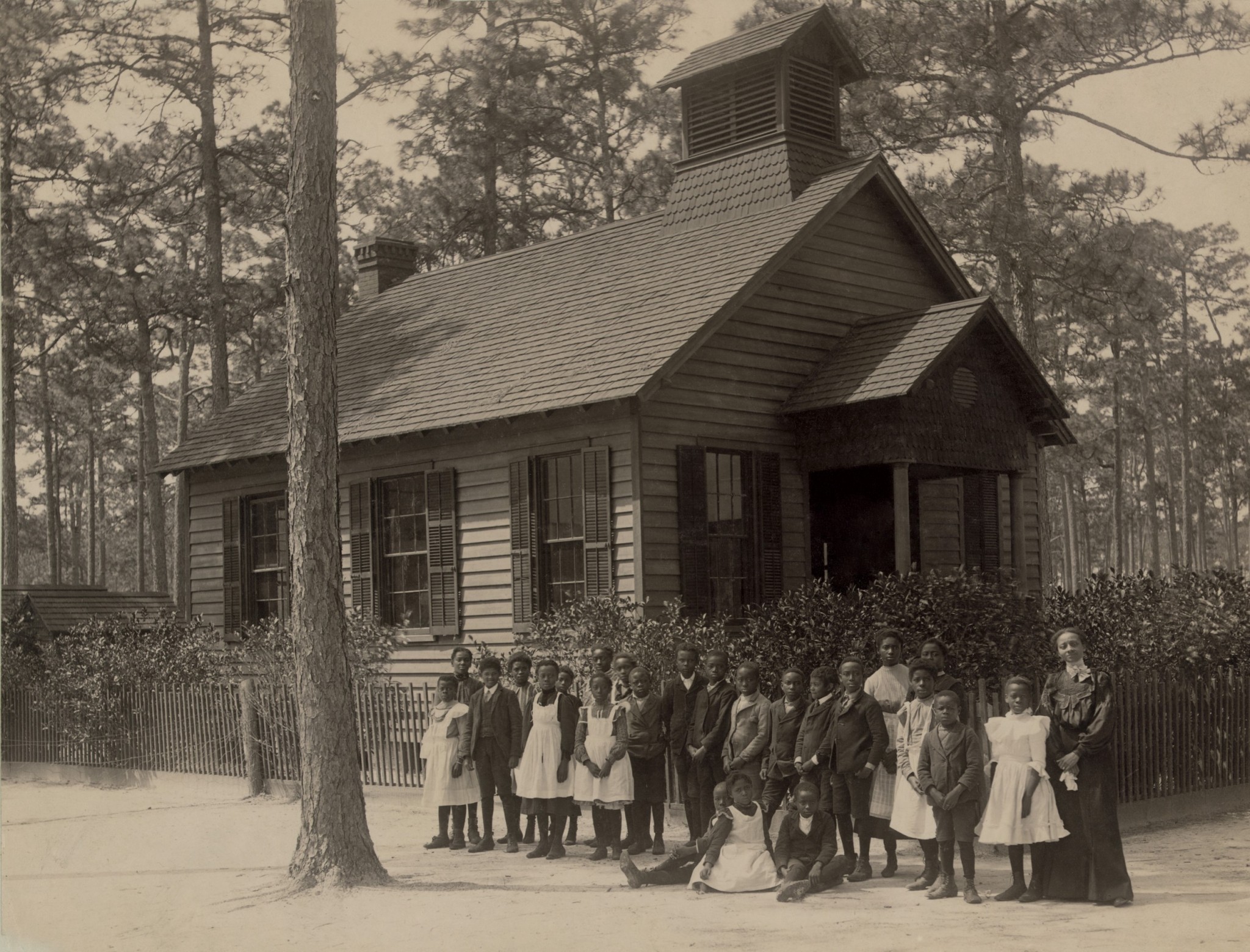 A black mother has sued an Atlanta public school for segregating her black child from white children and placing her into a black-only elementary class.

When Kim Posey sent her black elementary school-aged daughter back to school, the last thing she expected to hear was that her little girl would be segregated. Now, she’s suing the school. When the concerned mom attempted to sign her daughter up for a class at Mary Lin Elementary School in Atlanta, black Principal Sharyn Briscoe explained “that’s not one of the black classes.”

Stunned, Posey said to WSB-TV Atlanta’s Tom Jones on August 8 that Briscoe had instituted segregation at the school: two classes for black students and six for white students. The alleged purpose was to give students better opportunities. When Posey explained that she simply wanted a teacher that would best fit her daughter’s needs, Briscoe said her daughter would be isolated. Posey said, “I explained to her she shouldn’t be isolated or punished because I’m unwilling to go along with your illegal and unethical practice.”

Posey took Briscoe’s practice to the courts by filing a federal discrimination complaint with the U.S. Department of Education’s Office of Civil Rights. Posey’s attorney, Sharese Shields, said, “Title VI of the Civil Rights Act of 1964 says that you cannot treat one group of people differently based upon race, and that is what is going on at Mary Lin.” Atlanta Public Schools confirmed to Jones that their own investigation was concluded.

Posey detailed “losing sleep” over how a person could support racial segregation of children. She said, “It was just disbelief that I was having this conversation in 2020 with a person that looks just like me — a black woman. It’s segregating classrooms. You cannot segregate classrooms. You can’t do it.”

Briscoe’s woke, race-conscious policies ironically mirror the 1896 Jim Crow era’s “separate but equal” ruling of Plessy v. Ferguson. And her policies are not unique to her elementary school. The segregation at Mary Lin is Critical Race Theory (CRT) at its worst, and the widespread popularity of the theory with educators and school administrators is plaguing the nation. CRT is an academic concept teaching that racism is systemic and that the lasting repercussions of slavery and Jim Crow laws still affect people of color today.

Though arguably more moderate in theory, the concept has been leveraged to indoctrinate students into being unpatriotic and discriminatory against their fellow man. The divisive theory has created recent tension, with many parents protesting against the curriculum at school board meetings. On Tuesday, the Senate passed Republican Sen. Tom Cotton of Arkansas’s amendment to prohibit the federal funding of CRT in K-12 schools.