by Jeffrey Lord
a katz/Shutterstock.com 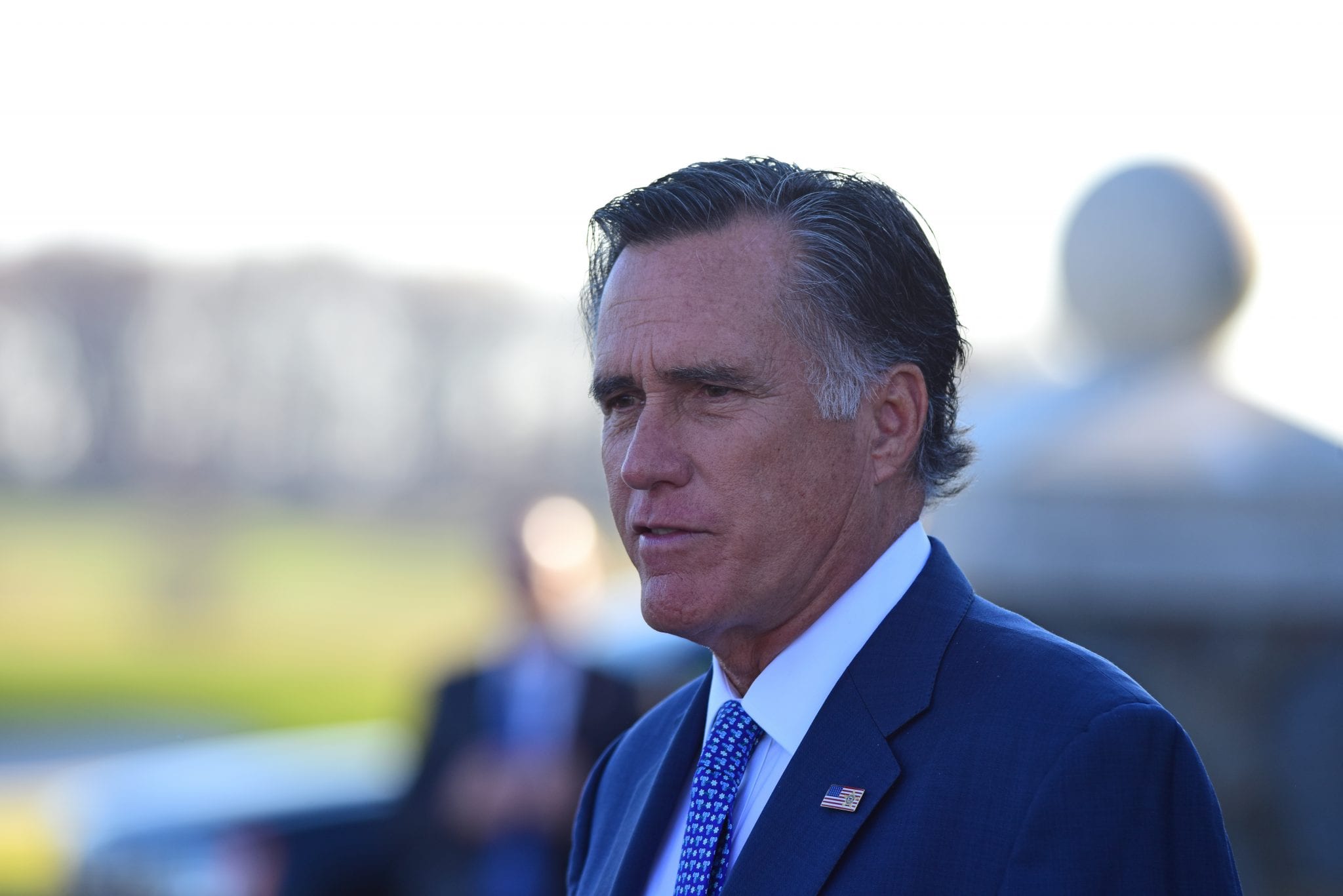 So. Mitt Romney is out of the closet.

Comes the news from the left-leaning Slate (which gleaned its initial information from an Atlantic story) that Romney has been caught with a secret Twitter account in the name of “Pierre Delecto.”

In which “Pierre Delecto” snarks and mocks everyone from the president to Florida Sen. Marco Rubio to former House Speaker Newt Gingrich and others. It is a remarkable — and damaging — self-inflicted wound. Romney comes across as bitter, insecure, and utterly without principle — and not for the first time.

Recall this Romney line from 2002?

I’m not a partisan Republican. I’m someone who is moderate, and … my views are progressive.

Thus spoke now-Utah Sen. Romney when he was running for office in Massachusetts in 2002.

But when he ran for president in 2012? Then he described himself quite differently to the audience of CPAC conservatives. Romney then claimed he was “severely conservative.”

Which is to say, depending on his audience and just whose votes he is seeking, Romney will say whatever he feels he has to say. Meaning: this is a man with no principles.

The latest example is his attack on President Trump. Back in 2012 Romney was thrilled to get Trump’s endorsement. “It means a great deal to have the endorsement of Mr. Trump,” said Romney. “There are some things that you just can’t imagine happening in your life. This is one of them.”

Romney was also pleased to get Trump’s endorsement in 2018 when Romney was running for his Utah Senate seat. Said Romney then:

Thank you Mr. President for the support. I hope that over the course of the campaign I also earn the support and endorsement of the people of Utah.

And not to be forgotten is that Romney was only too happy to be considered for Trump’s secretary of state.

In January, no sooner had he arrived in Washington to take his Senate seat than the anti-Trump Washington Post was running this headline over a Romney op-ed:

The places where I would be most critical of the president would be in matters that were divisive, that appeared to be appealing to racism or misogyny, and those are the kinds of things I think that have been most, most harmful long term to the foundation of America’s virtuous character.

Romney also says he wrote in his wife Ann’s name for president in 2016.

So what do we have here? What we have is yet another glimpse of just how unprincipled Mitt Romney is. He believes Trump appeals to racism and misogyny — but he was thrilled to have his endorsement in 2012. He told liberal Massachusetts voters in 2002 he was “not a partisan Republican” but a “moderate” whose “views are progressive.” But in 2012, running for the GOP presidential nomination, he told his conservative audience he was a “severe conservative.”

And not to be forgotten: The 2012 nomination in hand, Romney had his team petulantly and deliberately refuse to invite Alaska’s Gov. Sarah Palin to the GOP convention in Tampa. Palin, of course, had been the vice presidential nominee in 2008 and was a favorite of conservatives. At a minimum she should have been invited to speak to the delegates. That would be called courtesy. As was said in this space at the time:

And they expect people to rally to their candidate when they are out there sticking their finger in the eye of the party’s base? Sending a message to the Tea Party to go take a flying leap?

If this is true, and no less than Governor Palin herself has said she is uninvited, one can only wonder:

What are these wizards of smart thinking?

Historically, people who are trashed by their own party employ the one entirely fatal weapon they have at their disposal: they stay home in November.

And stay home they did. The difference between what happens when conservatives are excited to rally to their candidate and what happens when they are not could not be greater than in the response of the GOP base to Romney in 2012 and Trump in 2016.

All of this while saying of Trump:

Berating another person, or calling them names, or demeaning a class of people, not telling the truth — those are not private things …

Except, of course, Romney’s “Pierre Delecto” alter ego has been using his Twitter feed to do exactly that. Examples:

And speaking of a person’s essence?

The man’s 72 years old. Having fake Twitter accounts on social media, that’s the work of kids, cowards, couch potatoes and perverts like Carlos Danger. What on Earth does a United States senator do calling himself Pierre Delecto? If he’s got something to say, man up and say it.

Let us all realize that this guy is not a team player. He’s still bitter because Donald Trump got elected and he didn’t. He needs to get over it.

Indeed. But don’t bet the ranch that he will.

Jeffrey Lord
Follow Their Stories:
View More
Jeffrey Lord, a contributing editor to The American Spectator, is a former aide to Ronald Reagan and Jack Kemp. An author and former CNN commentator, he writes from Pennsylvania at jlpa1@aol.com. His new book, Swamp Wars: Donald Trump and The New American Populism vs. The Old Order, is now out from Bombardier Books.
Most Popular
1
Biden Watch
Joe Biden Versus We the People
by Josh Hammer