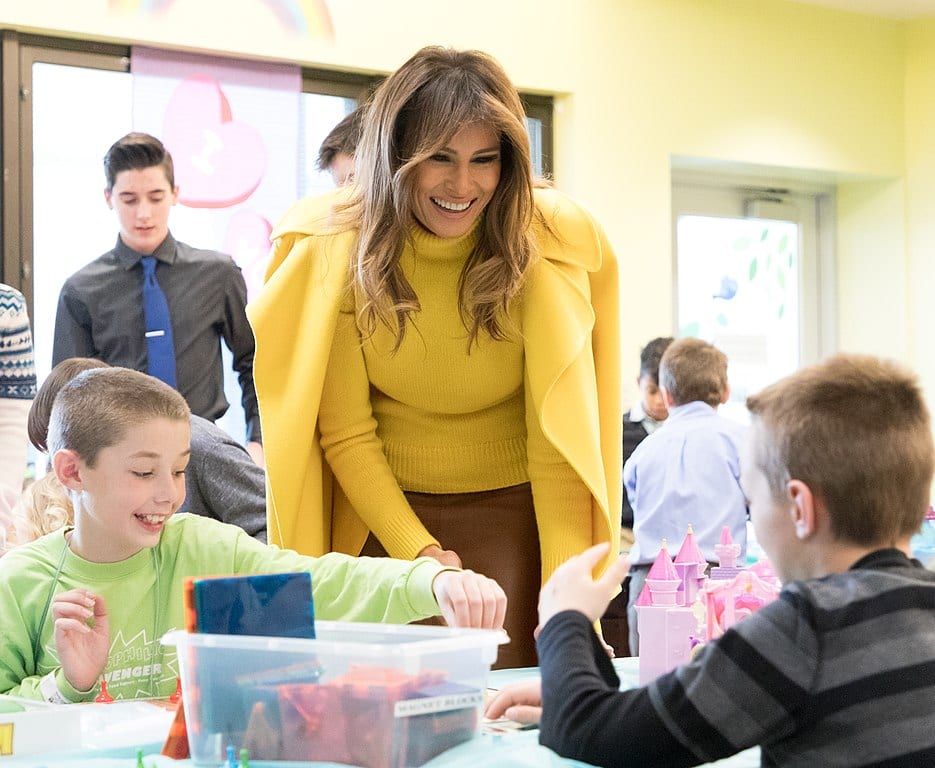 Have you noticed the sudden popularity of books about fascism? It is amazing. I would say such books are even more popular than books about rock & roll, though they are not as well written. I have in mind: How Fascism Works, Fascism: A Warning, The Road to Unfreedom, and Can It Happen Here? Doubtless many more are coming. All are inspired by our president, Donald J. Trump, and they probably scare the hell out of his wife, Melania. She actually grew up on the continent where fascism was a dominant force for years and communism for many more.

I have never been to Slovenia where Melania was raised but I visited Croatia and Bosnia, two little countries that share the same neighborhood as Slovenia. There I saw a few of the remaining fascists slouching around on the fenders of cars and slinking into alleyways. They looked like the criminal element to me. In real-life America we have few of these louts lying about, and when they do they are usually found hanging around country gas stations, at least until the gas station’s proprietor tells them to scram. They are about as far removed from the President as staphylococcus. So Melania should give these books on fascism no notice.

Instead she might visit the countryside of America, where people are civil and law abiding. I would suggest that she visit the New Jersey countryside. I was there last weekend and had an experience that might delight her. There, while awaiting my dog’s treatment for some minor matter, I met a middle-aged woman with her seven-week-old kitty. The attendant called out the kitty’s name, “Melania.” Yes, this 100% American had named her young cat Melania. For all I know she had a young boy at home named Baron. Yes, America has its Trump supporters and my guess is there are millions of them. Moreover, they are not the kind of people who stay home on Election Day, not any longer.

There might have been a day when they would stay home but not since they got their chance to vote for a presidential candidate who mirrored their views. Hillary called them the deplorables. Barack said they “cling to their guns or religion or antipathy toward people who aren’t like them.” Now they vote.

Melania, do not be intimidated by the many books about fascism that somehow manage to bring your husband into it, or they bring him into their tirades about environmental catastrophe or more recently about plastic straws. Remember the huge crowds that still turn out for his amusing speeches, and forget not that woman I met in New Jersey who proudly named her kitty Melania. If people like her turn out at the polls this November your husband will continue his Americanization of America, which means that prosperity will continue to spread. The national security will be enhanced, and The Political Party That Is Never Wrong will remain out of power and, of course, Wrong. They and their followers will continue to read ill-informed books about their political fantasies. They will warn us about thugs who wore Brown Shirts or Black Shirts in faraway countries long ago even as their more dedicated activists such as James Hodgkinson open fire on Republican congressmen and almost kill Steve Scalise.

It is amazing how far The Political Party That Is Never Wrong has veered from what were once sensible political norms. Those norms remain the norms of the Republican Party. For the Democratic Party — the party of rising socialism and $3,500 ensembles (that is the way Ms. Alexandria Ocasio-Cortez, the Democrats’ New Hope, attired herself recently for a photo shoot) — such norms are passé.

What they stake out as their new norms remains a mystery. We did discover over the weekend that the Democrats can search the country for a witness to testify against a Republican Supreme Court nominee and alight on almost anyone willing to remember almost anything to bar from the high court a Republican nominee. In this case the nominee is Circuit Court Judge Brett Kavanaugh. Kavanaugh passed his hearing for the Circuit Court years ago. He has been scrutinized by the FBI without any problem time and again. And yet now there steps forward at the last minute a college professor to retrieve from a marriage therapy session she underwent in 2012 a vague memory of an alleged run-in with Kavanaugh 35 years ago when he was 17 and she was 15. Where it happened she does not recall. How she got home she does not know. She never mentioned it to anyone until that marriage therapy session in 2012.

This testimony is supposed to bar him from the Supreme Court. May I suggest another norm to my Democratic friends? Why not simply bar any Republican ever heard of from the high court. Think about it, my friends.