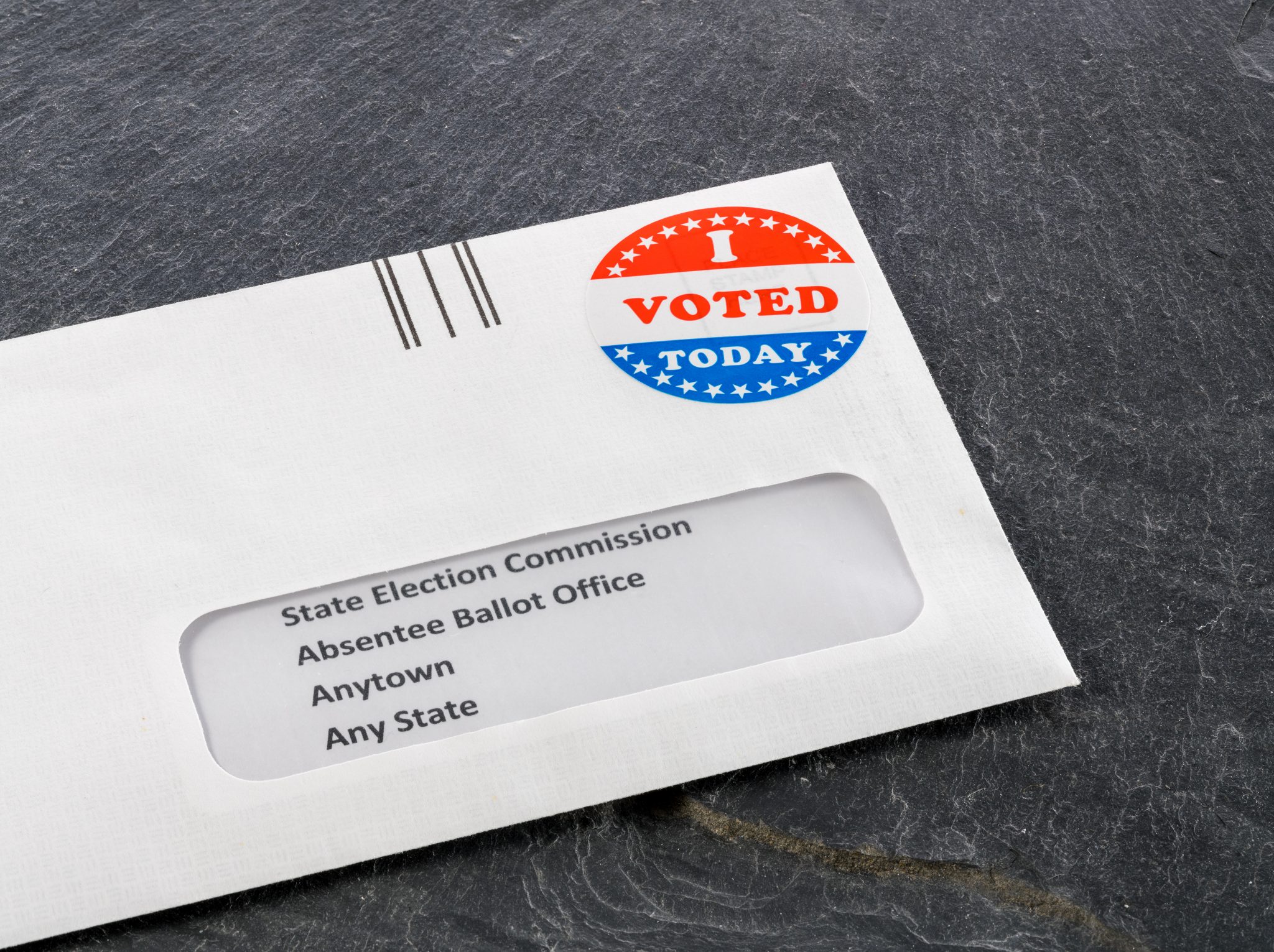 The New York primary in June was a portent of the disaster that could befall our democracy come November. Two Democratic primaries, the 12th and 15th congressional districts, were not declared until last Wednesday — six weeks after election day. The cause of this delay? Over 400,000 absentee ballots were filed, 10 times the typical number. In NY-12, up to 20 percent of ballots were thrown out despite court orders later recertifying a small percentage of those ballots. It is undeniable: the New York Board of Elections has been swamped, and in a state with a population of over 8.3 million, they’ll likely struggle even more on Election Day in November.

New York is one of many states that has expanded its vote-by-mail system in the wake of the COVID-19 pandemic. In April, New York Gov. Andrew Cuomo signed an executive order directing that absentee ballots be sent to all registered New Yorkers and letting them declare coronavirus concerns as an official excuse.

Absentee voting has historically been used for Americans abroad or absent from their home district for other reasons. In most states it requires an excused absence, like college or military service, which must be filed, with documentation, well in advance of the election.

Mail-in voting, the subject of much speculation looking toward the November elections given our current crisis, differs slightly. There is no excuse required, the voter-ID requirement is waived, and you can still reside within the district while casting your mail-in vote. Voters who do not need an excuse to vote are usually not “absent,” so the term “mail-in voters” has been used to describe them instead.

They have released recommendations and issued advice on best practices to ensure public safety and legitimate elections.

But Snead isn’t all pessimistic in his assessments of the 2020 election. He believes that states like Florida — whose election system was recently praised by President Trump — with properly secured absentee ballots are the ideal model. Rather than converting entirely to mail-in voting, embracing secure absentee ballots and allowing the excuse of fear of contracting COVID-19 for voting remotely can be a viable way to keep people safe while not overflowing the system as much.

With more expansive access to secure absentee ballots, there will still be an influx in mail-in ballots. But allowing COVID-19 as an excuse will not result in an effective universal vote-by-mail system. Polling places will still be up and running for voters to safely cast their ballots. Snead said this course of action would give voters a choice, as opposed to mandating the vote by mail. When presented with the option, those at high risk will stay home while others who take the necessary protective measures can still go to the polls.

Primaries like New York’s can teach valuable lessons. “We should look very closely where things have gone awry and plan accordingly,” Snead says. Identifying issues like the imbalance of poll workers to absentee counters could be vital in fine-tuning an adequate response. Snead pointed to a postal simulation that found 3 percent of mail-in ballots were lost in the mail. In close elections, this could make or break a candidate’s chances and result in an illegitimate election. Snead and his team have been working to ensuring this risk is mitigated as much as possible.

Regardless of the mitigated threats, there will still likely be a huge influx of lawsuits challenging ballots. Snead predicts that “more litigation on primarily this and other issues … could ultimately delay the outcomes of key states.” This easily could result in recounts that are far more expansive than the 2000 election.

It is widely expected that we will not have the results of the 2020 election by November 4. In order to ensure free and honest elections, we need to embrace reforms to mail-in voting that will prevent overflows to our system. Once we do that, we can ensure as normal an election as possible this fall.