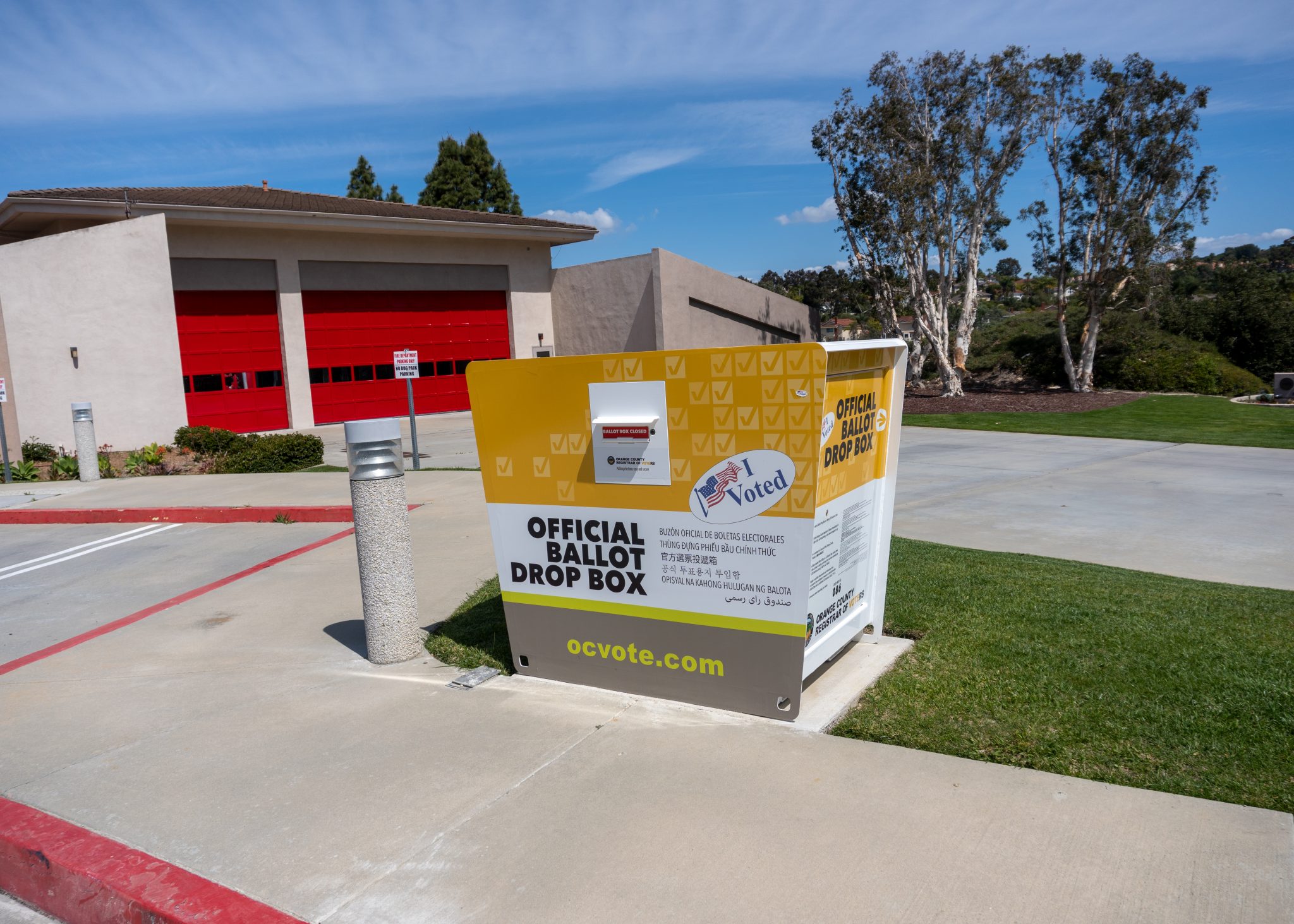 The Democrats are obviously committed to using the COVID-19 pandemic as the latest pretext for achieving their longtime goal of widespread voting by mail. They may, however, end up outsmarting themselves. The Democrats are so invested in their revisionist history concerning Bush v. Gore that they have forgotten why SCOTUS actually stopped the Florida recounts on December 12, 2000. That was the “safe harbor” date after which the state’s electors may not have been counted. Federal law requires that states must resolve post-election disputes (e.g. recounts) within 35 days after Election Day or risk disfranchising their voters. In 2000, that would have changed the outcome of the presidential election.

In other words, the Democratic campaign to convince the public that it is dangerous to vote in person primarily scares their own voters.

What does this have to do with mail-in voting? Acting on the assumption that Congress is unlikely to pass legislation requiring every state to send mail-in ballots to all registered voters, a number of Democrat-controlled states are moving to pass bills that will mandate vote-by-mail schemes within their own borders. Nevada just became the latest state to adopt such a plan. The obvious problem is that Election Day is only three months away and the logistical difficulties of expanding mail-in voting are legion. Five states, including Colorado, Oregon, and Washington, conduct elections exclusively by mail and still have serious problems after years of trying to get it right. Indeed, they have literally lost millions of ballots.

Why does this pose a greater risk for Biden than Trump? The states attempting to convert to all mail-in voting are controlled by Democrats. Consequently, they are far more likely to encounter general election problems comparable to the disarray that characterized recent primaries in Pennsylvania and New Jersey. In both of those states, mail-in voting disfranchised tens of thousands due to postal delays, signature match problems, and voter errors. Such issues will inevitably recur in any state attempting to set up vote-by-mail before November. And the safe harbor deadline (December 8, 2020) doesn’t afford them the luxury of endless squabbling with the GOP about the validity of ballots in a contested race:

Under 3 U.S.C. § 5, the so-called “safe harbor” provision of federal law, a state can be assured of having its chosen slate of electors recognized only if post-election disputes are resolved within thirty-five days of Election Day.… The federally prescribed Electoral College procedures put a premium on states resolving post-election disputes by the safe harbor date.… Key swing states would be hard-pressed to complete their post-election processes on the timetable contemplated by federal law.

Moreover, lest we forget, Trump won in 2016 by virtue of 80,000 votes in three states — Michigan, Pennsylvania, and Wisconsin. As the Washington Post put it three weeks after the 2016 election, “Trump won those states by 0.2, 0.7 and 0.8 percentage points, respectively.” Most of the polls again show Trump behind his opponent in these very same battlegrounds. Yet Biden’s “lead” in these states, according to a new Democracy Institute survey, has evaporated. “The survey shows Trump winning in Florida, Iowa, Michigan, Minnesota, Pennsylvania, and on course to win the Electoral College.” Meanwhile, Trump won’t be encumbered by voters afraid to vote in person. NBC’s David Wasserman frets:

A July ABC/Washington Post poll found that a majority of Democrats (51 percent to 46 percent) plan to vote by mail this November, while nearly 4 in 5 Republicans (79 percent to 20 percent) still plan to vote in person.… The problem for Democrats? Absentee ballots are rejected at higher rates than those cast in person.… Trump, intentionally or not, is setting a trap by shifting more of his own vote to Election Day while Biden’s ballots face a higher risk of rejection.

In other words, the Democratic campaign to convince the public that it is dangerous to vote in person primarily scares their own voters. It isn’t clear how anyone could believe that the U.S. Postal Service is capable of delivering ballots with alacrity in the general election after multiple instances of delayed delivery during the primaries. Predictably, the corporate media has concocted yet another Trump conspiracy theory to explain the inevitable delays that will occur pursuant to an exponential increase in voting by mail. It would appear that this is a dark plot that intersects with the president’s “long campaign” against the Postal Service and his “politicized oversight” of the agency. As the New York Times puts it,

Mr. Trump and his appointees have begun taking cost-cutting steps that appear to have led to slower and less reliable delivery.… In recent weeks at the direction of a Trump campaign megadonor who was recently named the postmaster general, the service has stopped paying mail carriers and clerks the overtime necessary to ensure that deliveries can be completed each day. That and other changes have led to reports of letters and packages being delayed by as many as several days.

So, President Trump is now reponsible for the notoriously inefficient U.S. Postal Service? This may well be the dumbest accusation leveled at Trump since he announced his intention to run for president in 2015. In reality, the Democrats and their media partners have set a trap for themselves by exploiting the COVID-19 pandemic in a cynical effort to achieve their goal of universal mail-in voting. But it will fail for the same reason Al Gore failed to recount his way to the White House. The Electoral Count Act, with its 35-day “safe harbor” provision, doesn’t give them the time to work the system. Joe Biden will lose because his handlers are ignorant of a statute that has been on the books for over a century.