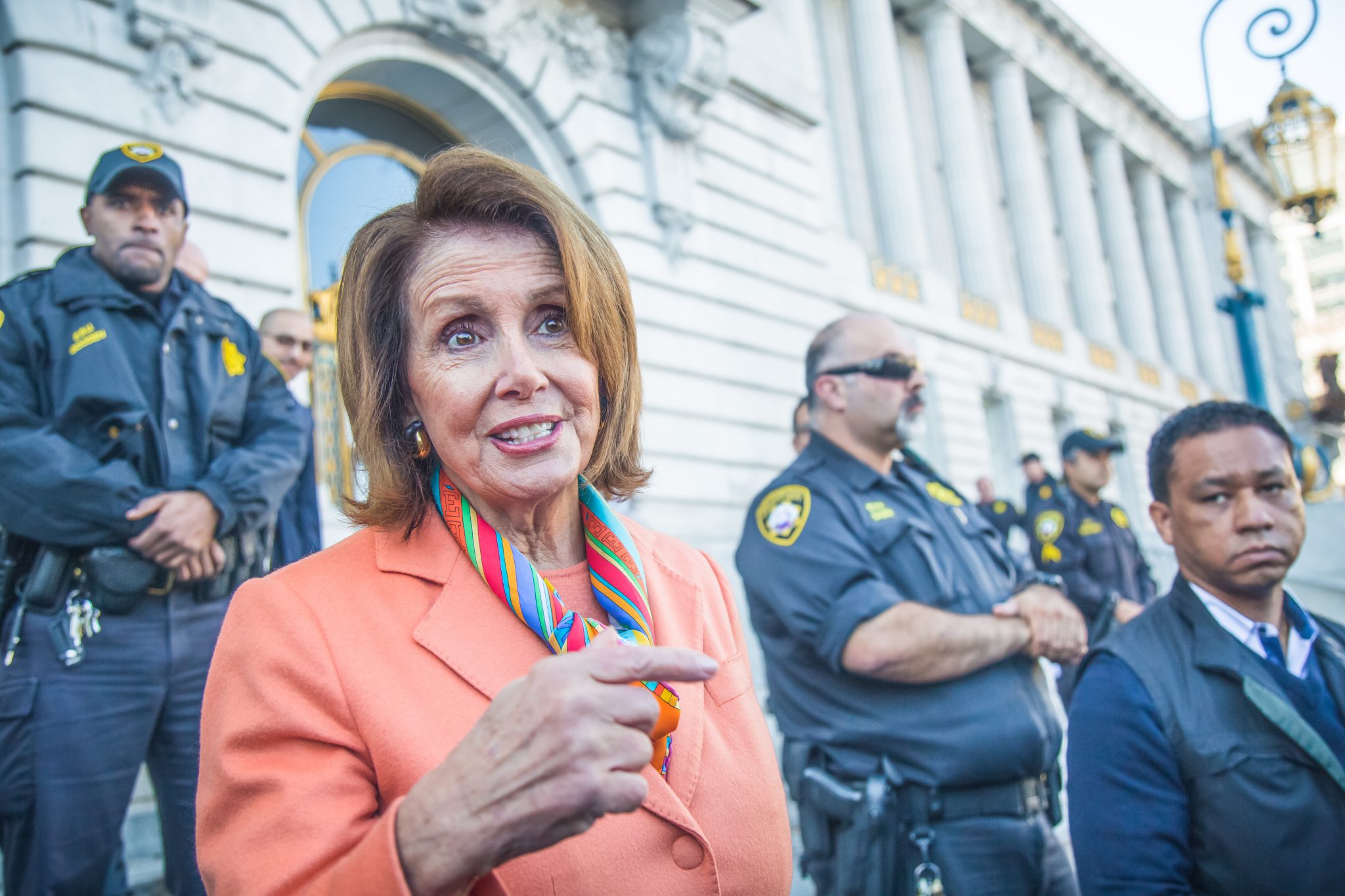 Even as liberals deny the most basic biological realities, they hold themselves out as champions of “science.” The transgenderism to which they subscribe rests on an obvious repudiation of science. Calling men women and women men represents the triumph of a reality-defying subjectivism in our public life.

During the Trump years, we heard a lot from Democrats about the importance of “norms.” But most of their energy is devoted to blowing them up, particularly moral norms.

For all of his talk of restoring “truth,” “facts,” and “science” to the White House, Joe Biden peddles that fantasy more than anyone else. “Transgender equality is the civil rights issue of our time,” he has said. He not only encourages adults in this fantasy but also confused and impressionable children. We can expect transgender ideology to dominate the policies of his Department of Education.

In a preview of life to come under Biden, Democrats in Congress this week proposed the elimination of any gender-specific terms in the official language of the House of Representatives. The most telling part of their Orwellian resolution is its insistence on wiping out any customary familial terms:

Here we see the cold ideology within liberalism at work. It seeks to uproot the most fundamental truths of life. Only the distorted feminism of Nancy Pelosi could see the elimination of “mother” from our language as a civilizational advance.

The totalitarian chill that such proposals give off is unmistakable. Liberalism seeks to replace God’s order with its own disorder. Its claimed monopoly on “truth” is nothing more than an assertion of its own willfulness. The tyranny of liberalism separates humans from the truth, at once forbidding them from acknowledging what is real while forcing them to “see” what doesn’t exist.

The party of “science,” for example, can stare at a sonogram of an unborn child and deny the child’s existence, while presenting the most conjectural climate change reports as ironclad “fact.” Far from encouraging honest scientific inquiry, Biden’s party suppresses it, lest its various ideological claims be undermined. To advance abortion and euthanasia, it has had to blur, in a wholly unscientific manner, the most basic realities of life, from the moment it begins to the moment it ends. It calls the living child in the womb mere “tissue” and casts the Terri Schiavos as “dead,” even though they are clearly still living.

The Democrats are not the party of “inconvenient truths,” as Al Gore used to like to say, but the party that denies them. It is an inconvenient truth that a man who calls himself a woman remains a man. Biden, a plagiarist who is no stranger to fictions, fully embraces that one and insists that the entire nation bend to it. The Biden Foundation, before it closed up shop in 2019, had a special program for “Trans Youth.”

Under the propagandistic hectoring of liberalism, we are supposed to see all of this as thoroughly mainstream. But it is not. It represents the most radical social policy in American history. During the Trump years, we heard a lot from Democrats about the importance of “norms.” But most of their energy is devoted to blowing them up, particularly moral norms.

In Biden’s America, the destruction of the “normal” family will continue apace. What was once taken for granted — that children deserve a mother and father — will increasingly be treated as an aberrant position, while the most outré gender theories become enshrined in federal law and opponents of gay marriage are ostracized and persecuted.

The family, as God designed it, is a bulwark against tyranny. It is the first form of government. Liberalism’s redefinitions of it, therefore, have enormous consequences for freedom. As liberalism promotes motherless and fatherless families, and propagandizes bewildered children into experimenting with transgenderism and the like, human freedom will shrivel.

What G.K. Chesterton once said — “We suffer from the modern and morbid weakness of always sacrificing the normal to the abnormal” — has never been truer, and it will define the Biden years.