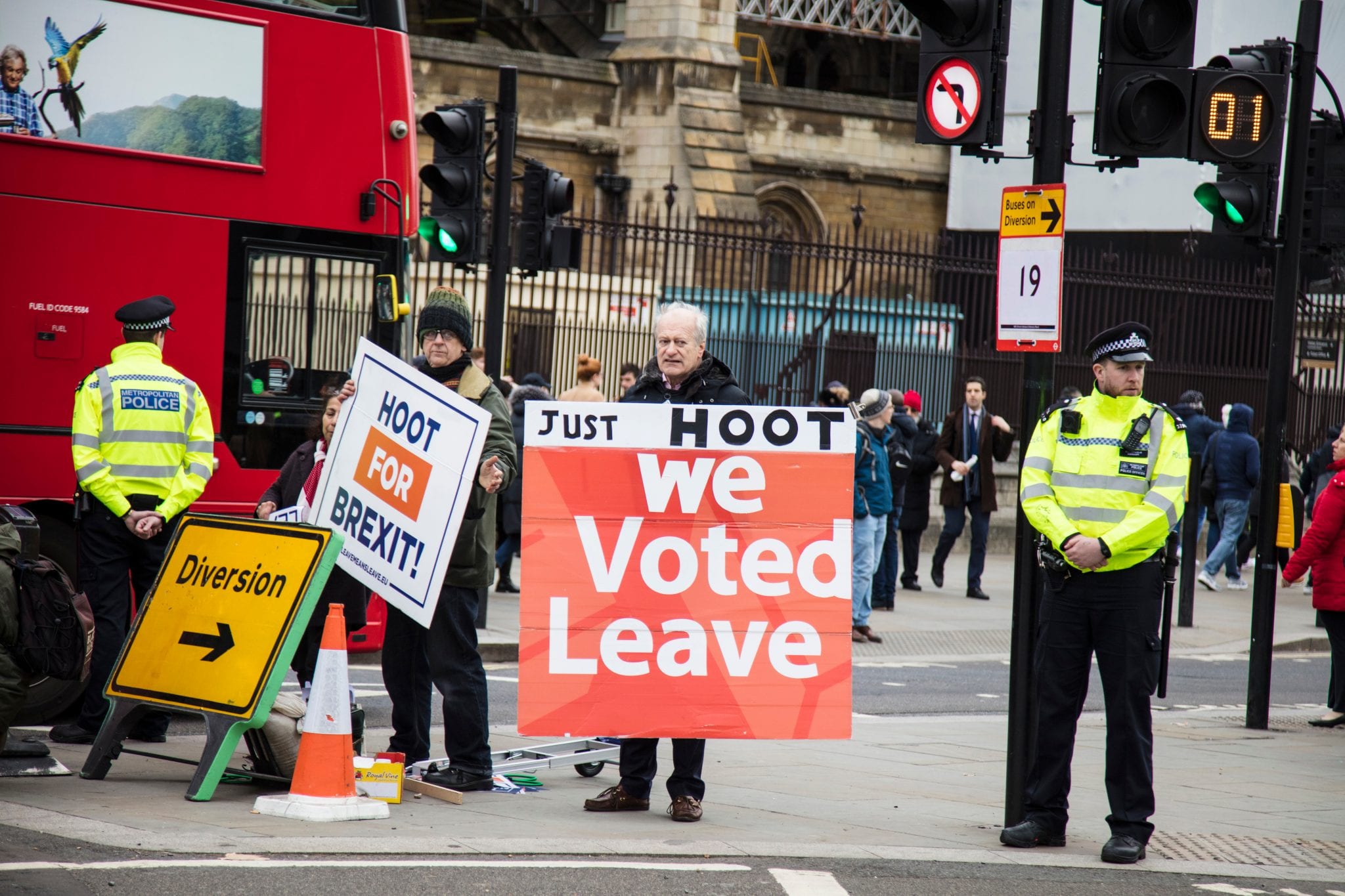 Tony Blair’s Labour Party — with its centralizing zeal — passed the Civil Contingencies Act in 2004, granting any British government the power to make 30-day-long decrees without having to rely on the House of Commons or the House of Lords to pass new regulations or legislation.

This bill, concocted by the stewards of Britain’s managed decline into the European Union, could be the very thing that saves Brexit.

We’re constantly being told that a “hard Brexit” (or just Brexit, as I call it), would lead to an economic collapse, food shortages, terror and security breaches, medical emergencies, travel nightmares, homelessness, riots, environmental damage, plagues of locusts, and more.

These are the words of the pro-EU lobby. So let us hold them to it.

The Act also defines serious damage to human welfare as impacts to homelessness, damage to property, a “disruption of a supply of money, food, water, energy or fuel,” “disruption of services relating to health,” and more. Precisely what the Project Fear crowd have been insisting would be the problem with Brexit.

Fine then. National emergency it is.

The government cannot alter the Human Rights Act or the Civil Contingencies Act itself during this period.

But it does provide Her Majesty’s Government with constitutional recourse as far as Brexit is concerned. The icing on the cake is that the legislation was created by the pro-European Union Left. They can scarcely cry about it.

The House of Commons and the Lords can of course convene to revoke or amend any regulations set forth by a Minister of the Crown in this situation. So you might ask what the point is, entirely.

First, the move would reframe the Brexit debate and shift the legislature’s focus from an offensive position — passing anti-Brexit bills — to a defensive one in attempting to undo or block the government’s executive actions.

It also, arguably, would allow the government to take aim against the Fixed Term Parliaments Act, which is the current mechanism keeping Boris Johnson from calling a general election.

The Fixed-term Parliaments Act — passed under David Cameron’s chimera Tory-Lib Dem government with Nick Clegg (now of Facebook, Inc.) — is technically the only thing that stands in the way of the electorate returning yet another affirmative vote in favor of Brexit.

If the UK government can find the gumption to move onto a Trump-like offensive, we may have to vote on this one more time. And, if the latest polls and Nigel Farage’s offer of an electoral pact with Boris Johnson are to be believed, we may get our Brexit after all.

Raheem Kassam is the former senior advisor to Brexit leader Nigel Farage and author of No Go Zones and Enoch Was Right. Kassam is a Lincoln Fellow at the Claremont Institute.