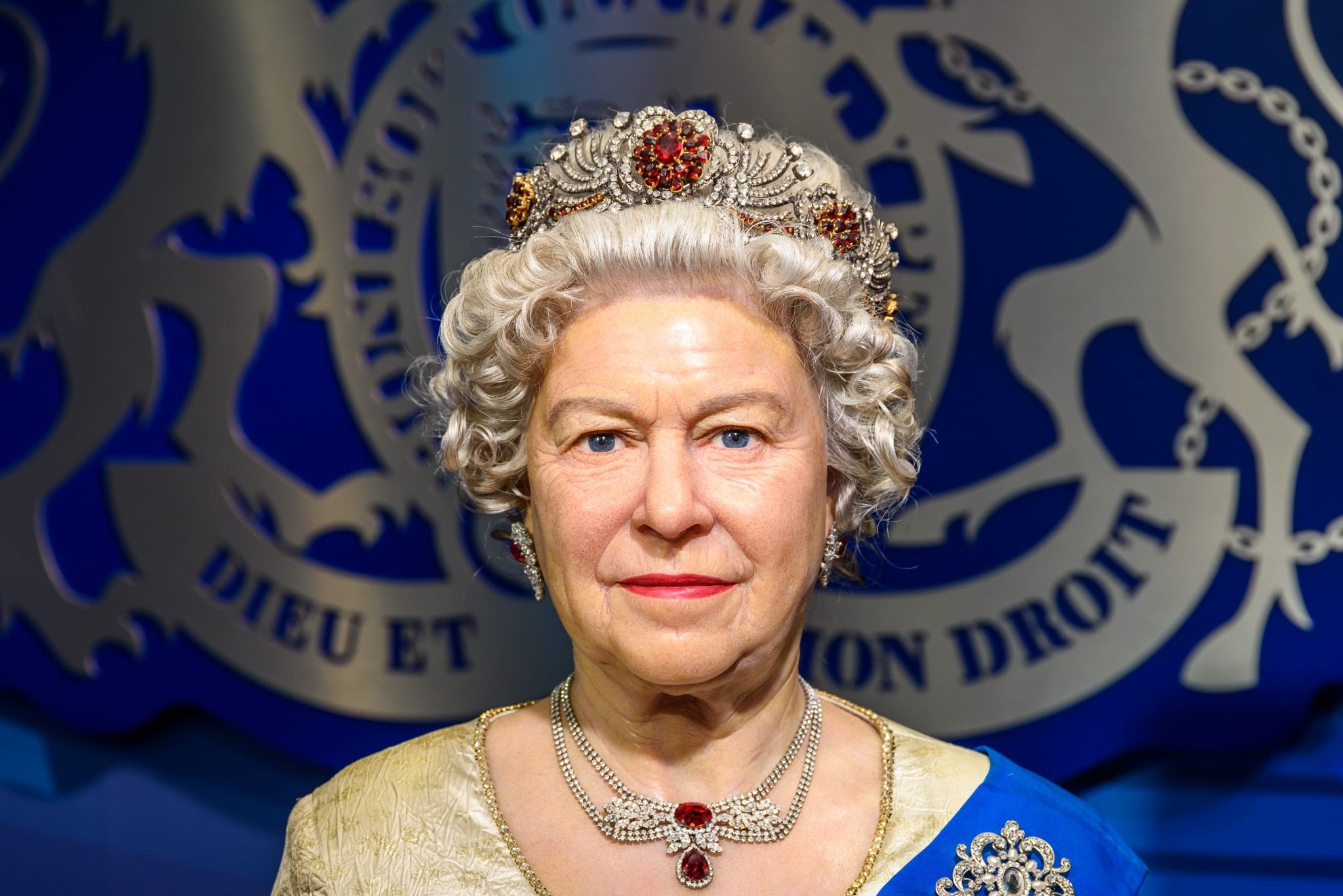 In spite of the confusion over Brexit, there’s an easy solution, and one that is contemplated by the British constitution. You’ll never guess what that is.

First off, what’s the status of the Brexit referendum of three years back? It mattered, because it expressed what voters wanted over a specific issue, even if the vote was only 52 to 48 percent. But constitutionally, a referendum is a nullity in a parliamentary democracy. Britain is a democracy, but it’s a democracy in which the people’s wishes are reflected — indeed filtered — by their representatives in Parliament.

Jacob Rees-Mogg, the government leader in the House of Commons, told the House that Parliament derives its legitimacy from the consent of the people, as expressed in the referendum. That’s silly, and as a constitutional scholar he knows better.

It would therefore be perfectly constitutional for the government to pass an anti-Brexit bill that entirely rejects the 2016 referendum. If you want some authority for that, turn to Edmund Burke’s 1774 speech to the Electors of Bristol. I know what you want, said Burke, but I’m afraid I disagree with you. You want free trade, I don’t, and you can’t dictate to me. When you elect an MP, he’s not the member of Bristol, he’s the member of Parliament and bound to vote what he thinks in the country’s best interests, even if that doesn’t happen to be what you think.

Then there’s the 2011 Fixed-Term Parliaments Act, passed to limit the ability of a prime minister to call a snap election. It’s what’s creating the mess today. The Act provides that general elections are to be held after a regular five-year period unless there is a vote of non-confidence or a two-thirds supermajority agrees to an earlier election. Boris Johnson last week tried and failed to get that two-thirds vote. Does that mean that Parliament is going to be hobbled and unable to get anything done for the next few years?

The answer is no, even if the opposition Labour Party continues to deny Johnson an election. First, the 2011 Parliament that passed the Fixed-Term act can’t bind a subsequent Parliament, so the current Tory government could simply amend the statute.

It’s the second possibility that’s more interesting. What if Johnson went to the Queen and asked for an election? It looks as if the 2011 Act has rendered Parliament impotent, and that’s never supposed to happen. That Boris Johnson became Prime Minister without winning an election would ordinarily have been sufficient reason to call a snap election. But the mess in Parliament now is something that possibly only the Queen can solve. And she knows it. In a 1964 speech she defended the inherent authority of the Crown under the British constitution, as the ultimate guarantor of parliamentary democracy: “The role of a constitutional monarch is to personify the democratic state, to sanction legitimate authority, to ensure the legality of its methods, and to guarantee the execution of the popular will. In accomplishing this task it protects the people against disorder.”

Disorder pretty much describes where things are now in Britain. And in those circumstances, the Crown is the backstop that’s meant to keep things working. That might not seem democratic to some, but then by agreeing to a snap election she’d be guaranteeing the execution of the popular will, just as she promised.