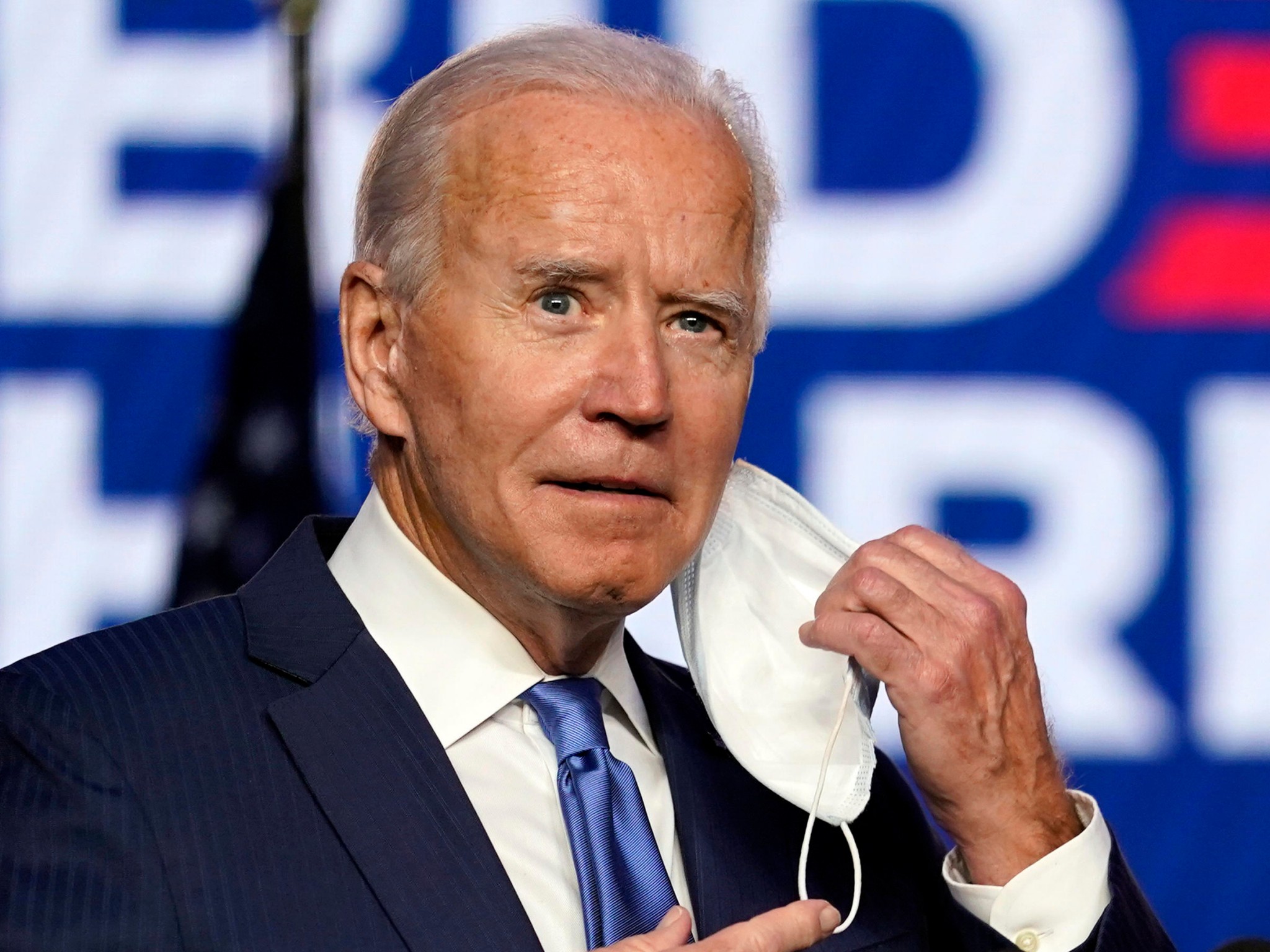 Since the turn of the 20th century, progressivism and liberalism have been pushed for an increasingly massive state and burdensome government restrictions on personal conduct (outside the bedroom, at least) on a simple premise: It’s for the good of the people. Listening to Sen. Bernie Sanders (I-VT) or Rep. Alexandria Ocasio-Cortez (D-NY) today, one hears the same claims, with the socialist Left arguing that government should run health care to serve those who cannot afford it, or that the Postal Service should provide banking to serve those whom commercial banks do not.

But the COVID-19 pandemic reveals the truth behind this mask: modern liberalism, progressivism, democratic socialism, whatever else one wishes to call it, does not serve the people. Instead, It serves a set of defined special interest groups that often bear little resemblance to “the people” Sen. Sanders, Rep. Ocasio-Cortez, and their allies invoke.

Since March 2020, Americans have seen liberals shutter schools and run the ones they allow to open as prison camps to placate teachers’ unions; they’ve seen their right to travel held hostage to the comfortable idleness of federal civil servants; they’ve seen well-heeled champagne socialists push the election of prosecutors who explicitly fail to do their jobs, unleashing a crime wave unseen since the 1990s.

The level of suffering government school systems have inflicted on children since March 2020 was unwarranted by the danger. Across most of the northeast and Pacific coast, teachers’ union industrial action (or the threat of it) led to school closures that lasted for most of the 2020-2021 period as “Apple ballot”-endorsed school board members did the bidding of the teachers’ unions who funded their campaigns and let “educators” pretend to work from home. The consequences to students were devastating; the year of “remote learning” put students at a massive disadvantage to those whose schools were open.

As the political winds shifted, even Randi Weingarten, president of the American Federation of Teachers, conceded that perhaps schools needed to reopen. But the teachers’ unions’ ideal of “open” is not the liberal ideal of a school operated at public expense to teach classrooms of students in reading, writing, and arithmetic that many parents remember from their youths. Instead, classrooms have three-foot isolation, drinks of water taken facing a wall in the schoolroom corner, mandatory muzzles, and “critical race theory” indoctrination. Meanwhile, in the largely conservative states that have resisted teachers’ unions’ demands, schoolrooms have been open five days a week since fall.

Unionized teachers aren’t the only “public servants” denying rights to citizens by their pandemic-excused idleness. Applying for or renewing a U.S. passport has become a Kafkaesque nightmare because passport agencies and processing centers have not reopened at full capacity despite employees being prioritized for vaccination. Citibank, the contractor that operates document lockboxes that prepare applications for processing, is also operating below capacity, ostensibly due to COVID reasons.

Does “for the people” liberalism care that its inability to operate a bureaucracy denies Americans’ right to travel? Nah, not really. A Biden administration State Department official told the press: “U.S. citizens who wish to travel overseas this summer and do not currently have a passport may need to make alternate travel plans.” The liberal State Department, like the liberalism in school systems, operates not for the benefit of the people, but for its own elite class.

But at least the passport fiasco is one of mere idleness, not deliberate intention. In big-city prosecutors’ offices from San Francisco to Philadelphia, abdicating the responsibilities of government is not idleness, but a party platform. A class of “progressive prosecutors” were backed for election by the scions of Big Philanthropy, including George Soros and his family, Mark Zuckerberg, Dustin Moskowitz, and Cari Tuna. Their platforms? Don’t prosecute and don’t jail.

The results are entirely predictable. In San Francisco, progressive prosecutor Chesa Boudin presides over a surge in violent crimes against Asian Americans and shoplifters stealing with impunity. Philadelphia’s progressive prosecutor Larry Krasner presides over a 33 percent year-on-year surge in homicide that drew attention from the city’s liberal mayor. Other cities have similar Big Philanthropy-chosen prosecutors and similar spikes in crime.

The path of decadent-phase Great Society liberalism is clear. Unless “the people” have a checkbook or thousands of votes to give to the left-wing political leadership, the people don’t matter. The mask has fallen.