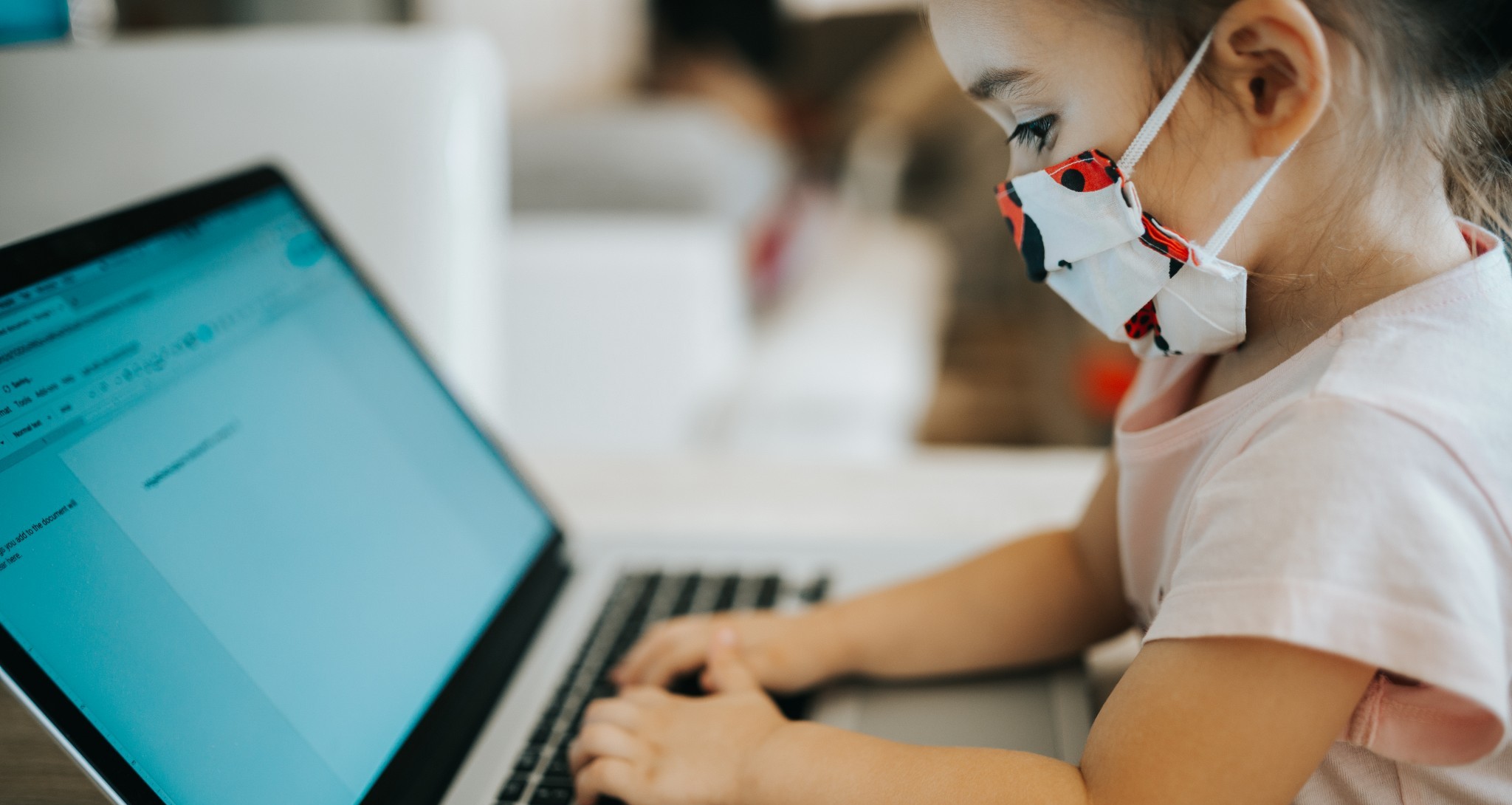 The mass experiment in remote learning was an unmitigated disaster, according to a new report by the consulting firm McKinsey & Company. The report quantified the harm done to children of all grade levels, and demonstrated negative effects to all facets of education.

The report examined test results in first through sixth grade across 40 states, comparing 1.6 million elementary students’ testing performance to pre-pandemic student scoring. The results showed that the children who learned remotely as a result of school lockdowns were about four months behind in reading and five months behind in math. The children in the study learned remotely in time periods ranging from months to a year.

Older students failed to attend class at more than double the rate from before the pandemic. The number of chronically absent 8-12th grade students increased from 3.1 percent to 5.4-7.7 percent.

The repercussions of school shutdowns are not only immediate, but also long-lasting, as McKinsey estimated that an additional 617,000 to 1.2 million 8-12th graders could drop out of school altogether if they are not properly re-engaged in learning.

A survey in the McKinsey report also found that less students will attend college because of the shutdowns. Seventeen percent of high school seniors who planned to pursue postsecondary education said they had abandoned those plans. The number of students abandoning college plans was higher among low-income high school seniors: 26 percent of these students said they had abandoned plans for college.

Online learning also lead to increases in mental health problems. McKinsey surveyed 16,370 parents across all states and found that 35 percent of parents said they were very concerned about their child’s mental health.

According to the CDC, there was a 22.3 percent spike in ER trips for potential suicides by children ages 12 to 17 in summer 2020 compared to 2019. ER visits for potential child suicides were also up 39.1 percent in winter.

The data company Burbio concluded that by the end of the 2020 spring semester, most students could attend school at least part-time. Yet teacher unions’ demands kept that progress at bay, resulting in some districts only returning for in-person learning for a few days or hours per week.