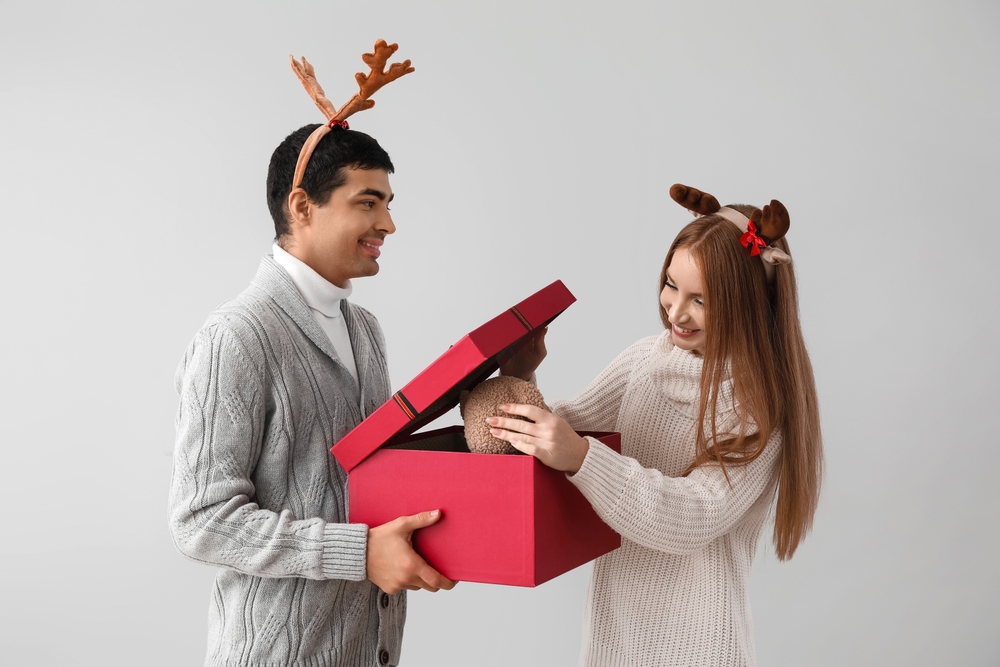 WASHINGTON — I hope you had a Merry Christmas and that you will have a Happy New Year. My guess is that 2023 will be a particularly Happy New Year for those of us who live in nations that support the Western alliance. From all that I can tell our ally, Ukraine, is winning in its struggle with the brutes now comfortably ensconced in the Kremlin. Their soldiers are fighting amidst the ruined and rusting armor and scattered corpses of their colleagues lying about on the frozen plains of Ukraine. Meanwhile the brutes avail themselves of the comforts of the Kremlin. Well, it cannot last. His excellency, Vladimir Putin, has lost thousands more casualties in his war with Ukraine than his Soviet predecessors lost in the entire Cold War, and he managed this military feat in less than a year. Happy New Year, Vlad! It cannot last much longer.

This Christmas season Kidults accounted for one-fourth of all toy sales.

Yet what was the most surprising development of this Christmas season? While millions of Americans huffed and puffed under the weight of Christmas buying and Christmas cheer, I spotted something more astonishing still. It was the arrival of that new sociological class of Americano that gained notoriety this year, the “Kidult.” That is what the sociologists call the phenomenon. They are the adults among us who are not completely happy about being adults. In their pastimes and their pleasures, in the things they buy and consume, they betray a desire to remain children.

Though there is a ridiculous aspect to the Kidult, he or she is not to be laughed at or to be otherwise dismissed. This Christmas season these Kidults accounted for one-fourth of all toy sales. They made their purchases. Got many of them gift-wrapped. Took them home with them and put them under the tree. On Christmas Day they took them out from under the tree and opened them with great delight. They had purchased these Christmas gifts for their own consumption. One of our newspapers reported that “‘Kidults’ have a great fondness for cartoons, Star Wars and Lego.” So now you will know what to buy your Kidult relatives or Kidult friends next year after they have come out of the closet or possibly taken their medication.

Though I certainly would not claim to be a Tom Wolfe. One sociologist with a literary flair is enough in my lifetime, but I did get wind of a major shift taking place in American tastes in the late 1960s while I was visiting Harvard State University and a couple of young profs had to leave a dinner early so they would not miss the night’s installment of a television program whose name I have now forgotten. They had been deeply immersed in the series. They stressed to me that the series had profound intellectual content. Several years later the same thing happened when Star Wars was showing at a local theater. Today Star Wars is but one of the fascinations that Kidults are customers for.

As I read in the aforementioned newspaper report the other day, “Kidults, who tend to spend more on toys, have a great fondness for cartoons, superheroes and collectibles that remind them of their childhood. They buy merchandise such as action figures, Lego sets and dolls that might typically be considered ‘for kids.’ However, in recent years, toy makers have created product lines just for these consumers, realizing that demand is high for this generation of adults who still want to have fun.” Frankly the sociological development of the Kidult is, I hope, only a passing enthusiasm. Adults with an interest in toys strike me as the utmost in triviality, especially when one thinks about how this column began. It began with homage to a people fighting against enormous odds for freedom and apparently winning.

Let me end this column on adult Americans purchasing toys for themselves for Christmas. Not everyone was so infantile. Many people recognized Christmas as a commemoration of the birth of Jesus Christ. Many Americans sent donations to veterans’ charities and to hospitals for the very sick. And at my home we paused in the merriment to bury our almost 15-year-old Labrador Retriever, Minka. Goodbye, girl. We still love you.