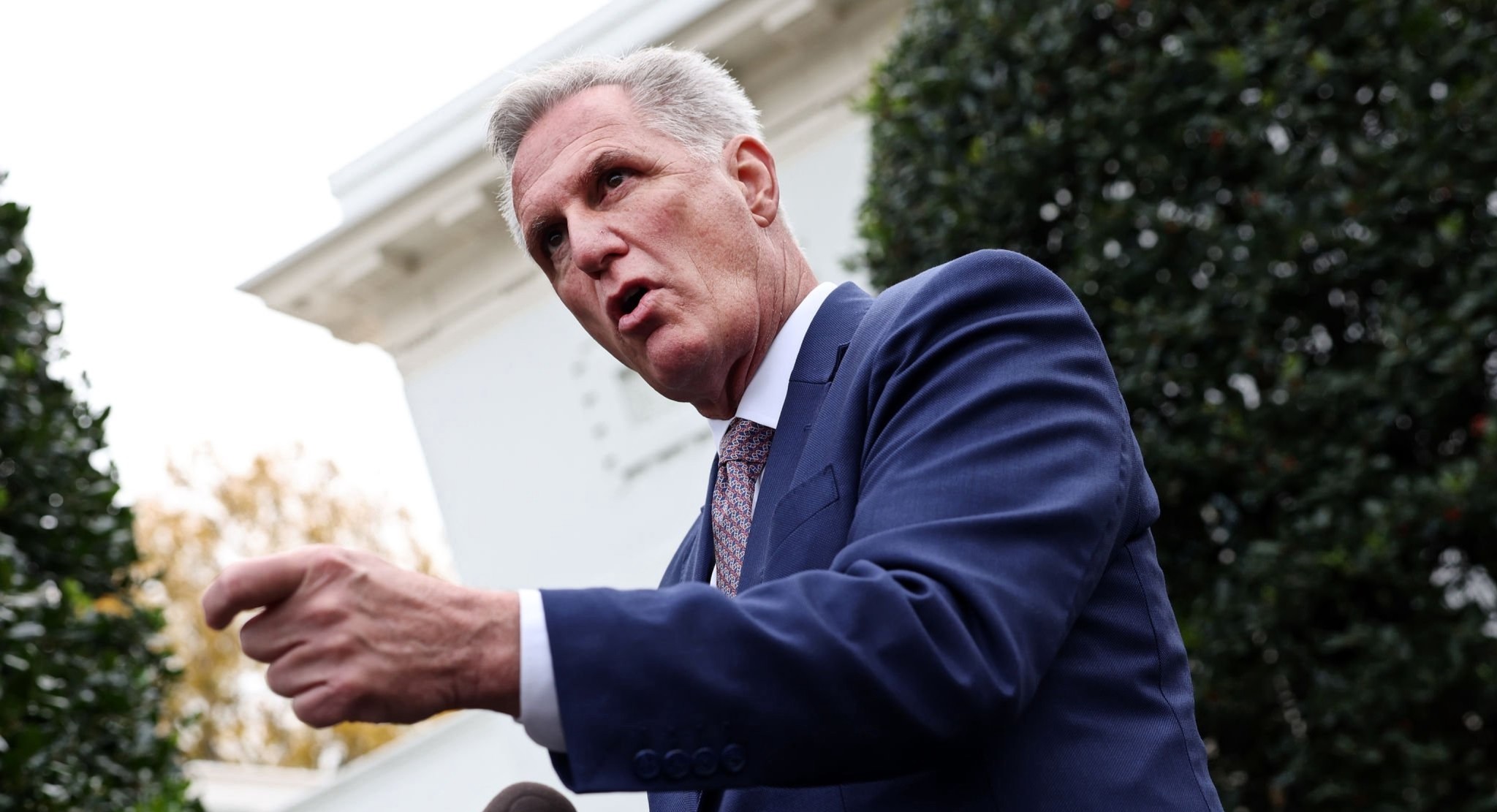 After Republicans clinched their narrower-than-expected new House majority in November’s midterm elections, the only relevant questions for Congress-watchers seemed to pertain to what Rep. Kevin McCarthy’s (R-CA) impending House speakership would look like.

As of this writing, none of these questions can be answered because McCarthy is not the speaker of the House. Nor is anyone else, for that matter. Eleven ballots in, there is no winner. The race for speaker of the House has not taken this many ballots since 1859 — before the Civil War. A set of roughly 20 House conservatives, led by Reps. Andy Biggs (R-AZ), Chip Roy (R-TX), Matt Gaetz (R-FL), and Scott Perry (R-PA), has repeatedly defied McCarthy on ballot after ballot. The California Republican has yielded numerous concessions to the holdouts, but there is still no resolution. It is unclear how the stalemate will end.

But the mere fact that, even if McCarthy does prevail, he will necessarily have had to work harder for it than any new House speaker in over 160 years, comes replete with lessons. There are myriad cautionary lessons to be found here in the malodorous wreckage: for McCarthy himself, for McCarthy-endorsing former President Donald Trump, and for the legacy conservative pundits who have emerged as some of McCarthy’s most impassioned supporters.

Kevin McCarthy, who was first elected to Congress in 2006, has been an establishment figure since the day he arrived in Washington, D.C. His political philosophy and guiding principles are to this day largely unknown, to the perhaps-dubious extent they exist at all. True, he is a well-known prolific fundraiser who knows how to work a room full of donors — but what exactly has that accomplished for either the GOP or the conservative cause, of late? McCarthy is best understood as an empty suit and a quintessential Swamp creature — someone who lives and breathes the D.C. game, who is cozy with K Street, and whose main lodestar is cutting deals and expending political capital in order to boost his own political fortunes.

It should be unsurprising, then, that his being proffered as such an inevitable choice for House speaker — “I’ve earned this job,” he hectored reluctant conservative congressmen on the precipice of the first failed ballot — would trigger a backlash. In virtually all facets of American institutional life right now, the Left is winning: from the universities to the media to the corporate boardroom, and everywhere in between. The last remaining redoubts of conservative power are less cultural than they are nakedly political: various state legislatures and governor’s mansions, the U.S. Supreme Court, and the U.S. House. Given that yawning power imbalance, the clear onus for scarce conservative-held political institutions is to efficiently and ruthlessly wield their power to resist the Left’s onslaught and advance a positive alternative agenda. Most conservatives from outside the Acela Corridor are (properly) skeptical that, when it comes to the U.S. House, K Street’s favorite Republican is the best person to envision and execute that agenda.

Those figures on the right who have aggressively pushed McCarthy, including those who have gone to the mattresses to impugn the integrity of his righteous skeptics, also look silly. Trump, the ultimate transactional politician, endorsed McCarthy’s speaker bid as seeming reciprocity for McCarthy’s previous acts of pro-Trump sycophancy. Remarkably, Trump then doubled down on his support for McCarthy in the aftermath of Tuesday’s first three failed ballots.

In theory, the former president’s endorsement and subsequent doubling down should have moved the needle; some of the anti-McCarthy conservative holdouts, such as Gaetz and Rep. Lauren Boebert (R-CO), are Trump’s staunchest supporters in Congress. But Trump’s words have had no effect whatsoever — Gaetz, Boebert, and others have seen fit to brush him off, with Boebert even telling Trump to instruct McCarthy to step down. For those TrumpWorld hands at Mar-a-Lago already concerned with Trump’s dwindling influence within the national Republican fold, L’Affaire McCarthy should be a flashing red warning sign.

Those veteran conservative commentators who have aggressively promoted McCarthy and condemned his detractors, such as Fox News’ Sean Hannity and syndicated radio host Mark Levin, should also be sobered from this week’s roiling drama on the House floor. Even if McCarthy prevails — and that is highly questionable, as of this writing — he will only have done so by making unprecedented concessions to his foes within his own partisan caucus. To wit, if the 118th Congress does end up with Speaker Kevin McCarthy, conservatives can take solace in the fact he will be one of the weakest House speakers in U.S. history. It will be a House with more decentralized power, more “regular order” and more well-placed conservatives in control of key committees.

That alone reveals the error for those GOP establishment-friendly pundits, talkers, and blue checks who have condemned the holdouts, often in scathing or blatantly dehumanizing terms. The establishment commentators’ preening about the detractors’ purported lack of a “plan” is also futile. There is a plan: defeat McCarthy’s speaker bid, and then await the panoply of speaker options who will only put their names forward for consideration once McCarthy withdraws. The conservative commentators who have besmirched and excoriated the conservative congressmen who have the temerity to force the GOP to represent its actual voters should take a long, hard look in the mirror. As the character Harvey Dent said in an apposite line from the 2008 film The Dark Knight: “You either die a hero, or you live long enough to see yourself become the villain.”

House Republicans have plenty of time to elect a speaker; with a Democrat-controlled Senate, the odds of passing meaningful legislation are vanishingly low anyway. Here’s hoping the holdouts stay strong, and that the next House speaker who emerges from this mess is someone more conservative than Kevin McCarthy.