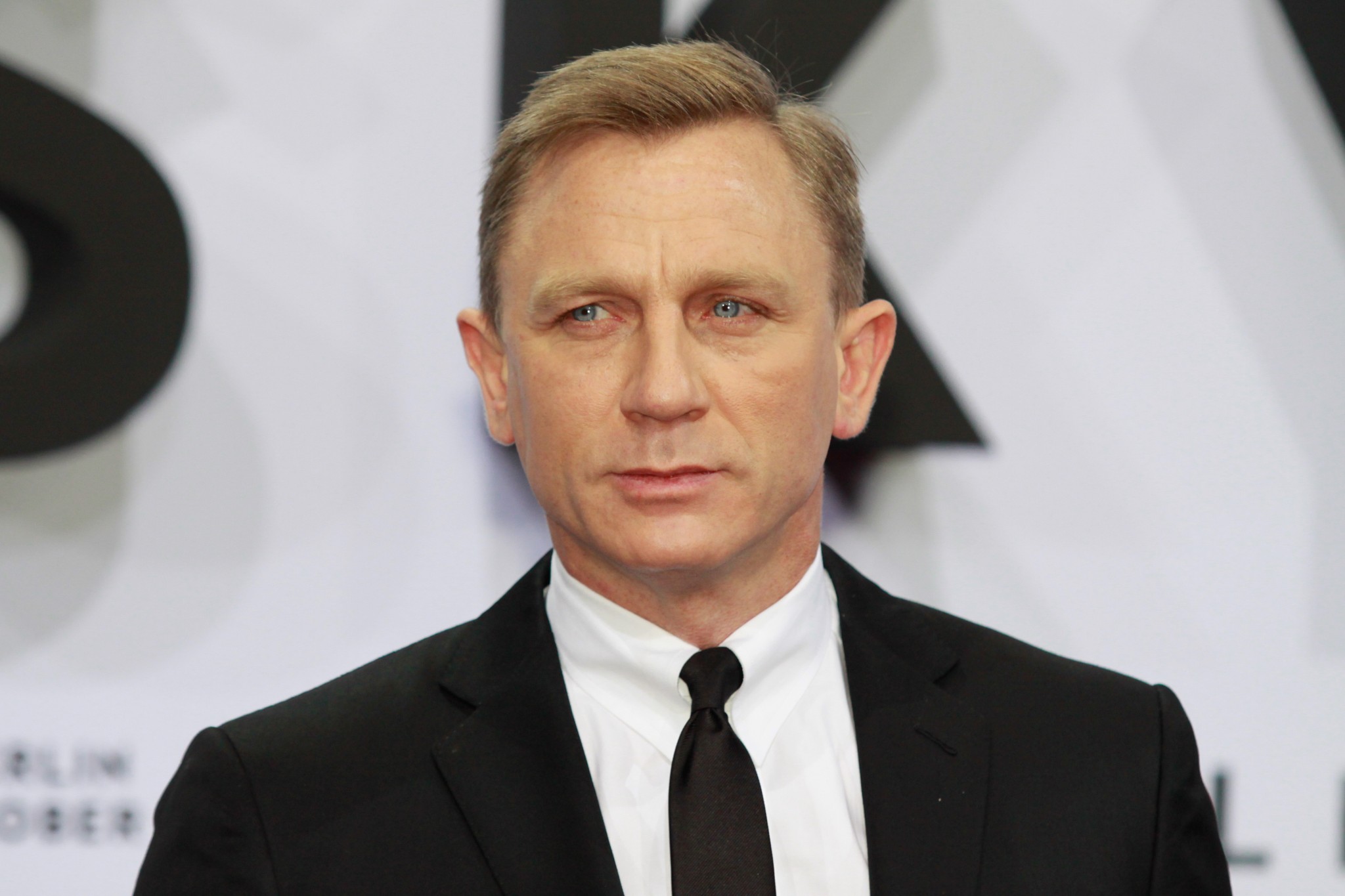 Twenty years ago, I sat in a movie theatre with a late buddy and fellow James Bond fan, Jim, trying to follow the plot of the last Pierce Brosnan outing, Die Another Day. It had something to do with a North Korean general who undergoes plastic surgery to become a British entrepreneur a la Richard Branson and create a super plane that can repel missiles to menace the world, controlled from a base in the North Pole. Bond goes after him, traveling to Cuba and China, drives an invisible Aston Martin, teams up with CIA agent Halle Berry, flirts with Madonna, and windsurfs an arctic tsunami. Leaving the theatre, Jim said to me, “Here’s an idea for a Bond picture. Bad guy wants to knock off Fort Knox, and Bond has to stop him.” His referencing the 1964 classic Bond film, Goldfinger, was well taken. Combine a simple, clever plot with a good, colorful villain and the Bond mystique will do the rest. But Die Another Day was Thunderball compared to the almost three-hour mess that is No Time to Die, written by the same awful team of Neal Purvis and Robert Wade – with a little help from feminist “It-Girl” Phoebe Waller-Bridge (Fleabag).

The last thing James Bond needs today is feminist input to match every other Hollywoke production. But No Time To Die is full of it – and worse stuff. During the longest, most unpleasant pre-credits sequence in the franchise’s history, a little Norwegian girl gets threatened by a masked assassin only to temporarily turn the tables on him. We then reencounter Bond – a less handsome than ever Daniel Craig – acting like a lovestruck schoolboy over his Spectre Bond Girl, now bride, Madeleine (Lea Seydoux) in Greece. As a nice homage to old Bond fans, Bond tells Madeleine, “We have all the time in the world,” a memorable line from the outstanding 007 film, On Her Majesty’s Secret Service (1969) Composer Hans Zimmer’s music tastefully segues into John Barry’s brilliant score for that movie, specifically that line.

Bond next visits the grave of his first true love, Vesper Lynd, from Casino Royale, and gets blown up by a bomb for the first of at least three times in the picture. He jumps into cartoonish CGI-fabricated action that any veteran Bond Stunt-Coordinator – including my brother – would scoff at, minus any real stunts or stuntmen. The fast-cut videogame aspect of all the action in the movie becomes instantly tiresome, crammed with impossible escapes, car wrecks, and Bond and various female allies blasting a hundred characterless thugs.

In a long dull sequence involving nobody of any interest, CGI-aided villains steal a deadly DNA virus from an English bio lab. Bond, now single and living in Jamaica, gets asked by old CIA pal Felix Leiter (Jeffrey Wright) to grab the virus’s inventor in Cuba, being held by his old enemy, SPECTRE. While considering it, Bond takes home a mannish, homely black girl (Lashana Lynch) for what he thinks will be the usual fun, but who reveals herself as the new 007, Nomi. Making Bond’s successor an unseductive female spy who’s physically less formidable than any man in her field may score diversity points but reflects poorly on Her Majesty’s Secret Service.

Bond does go to Cuba – and apparently also back in time to a thriving, cheerful tropical paradise rather than the socialist hellhole it has been for 62 years. He meets a CIA contact, Paloma (Ana de Armas), who appears the closest thing to an old-fashioned sexy Bond Girl, even more so when she acts nervous and clumsy around Bond, citing her three-weeks’ training. Yet like the sexless comic-book hero he now is, Bond treats her like one of the boys, notwithstanding the sleek slit cocktail dress she slips into. The formal-dressed couple attends an elegant nightclub party that would short-out Havana’s electricity for a month, where they locate the virus scientist and about eighty SPECTRE agents. In a ludicrous scene, the head SPECTRE, rather than have his agents just kill Bond, unleashes the DNA virus on him with no regard for social distancing. Bond and Paloma blast their way out of danger videogame-style, with Paloma suddenly channeling Angelina Jolie as Salt, doing handsprings and dropkicking men thrice her weight. She later admits to having had more than three weeks’ training, with no explanation as to why she lied to Bond in the first place. Director Cary Fukunaga’s answer would be, “To teach male viewers a lesson about sexist expectations.”

From there, the plot amazingly becomes even more convoluted and soap operatic. Bond reunites with Madeleine to co-visit his archenemy and her father, Ernst Stavro Blofeld (Christoph Waltz) in a high-security prison cell, a la Hannibal Lecter. This leads to more DNA virus nonsense, melodrama, and the introduction of Madeleine’s four-year-old daughter, who may or may not be Bond’s. Bond has only a moment to revert to the lovestruck schoolboy before the next CGI action sequence, a car chase through Norwegian woods and subsequent gun battle.

Ultimately, Bond and new 007 Nomi have to accommodate the usual climax, invade the top villain’s secret lair, this one somewhere in the China Sea, to thwart his diabolical plot – unleashing the DNA virus on the world. This pits Bond against the least imposing supervillain of the entire series, Lyutsifer Safin. As Safin, Rami Malek has zero gravitas, especially in the obligatory facedown with Bond. His obligatory dialogue exchange with Bond is as incomprehensible as his motivation. The entire climax is a snore despite a ticking clock, missiles en route, and more tedious videogame-style combat before the “shocking” finale.

The screenwriters offer no wit or originality. Of the three excellent supporting regulars – Ralph Fiennes’ M, Ben Whishaw’s Q, and Naomie Harris’s Miss Moneypenny – only Whishaw gets the opportunity to shine, although his Q is revealed as gay because it fills a quota. Harris especially deserved better. She’s much easier on the eyes and more interesting than Lynch.  A Thames riverside conversation between Bond and M is painfully cliched, with M lamenting the lack of clarity in today’s enemies. The Red Chinese are rather clear but calling them out would hurt the movie’s bottom line.

For all its twists and turns, No Time to Die is a joyless, lifeless movie, with all the fun, wit, and eroticism of the longstanding James Bond brand intentionally wrung. The filmmakers have turned the most vibrant, witty, flirtatious masculine character in screen history into an asexual mope, like Jason Bourne and every modern comic-book hero. Perhaps for James Bond, it actually is time to die.