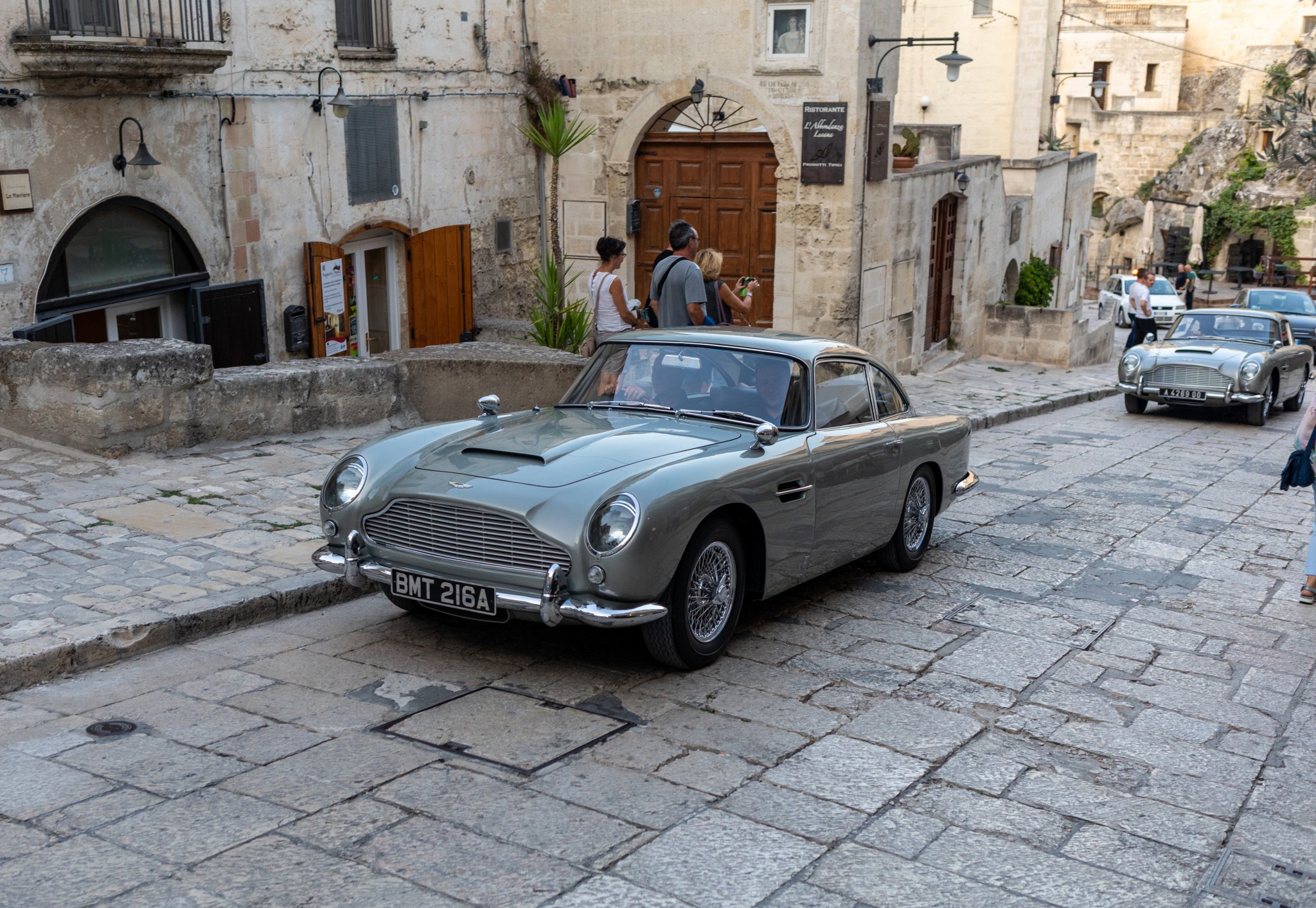 To translate former President Trump’s astute observation at an August rally into the Queen’s English, “Everything woke turns to shite.” The latest casualty of this truth is also English, and the most popular male sex symbol in entertainment history, James Bond. There’s a new Bond movie coming out this week, number 25, the insipidly titled No Time to Die (review forthcoming). Woke alarms about the film have been sounding for two years, but a statement last week by its director, Cary Fukunaga, just put it in theatre radiation territory.

In a Hollywood Reporter interview, Fukunaga suggested that the first — and by far best and most famous — big-screen incarnation of the Ian Fleming hero by the late, great Sean Connery was basically a rapist. “Is it Thunderball or Goldfinger where, like, basically Sean Connery’s character rapes a woman?” Fukunaga said. “She’s like ‘No, no, no,’ and he’s like, ‘Yes, yes, yes.’”

Before addressing the sheer idiocy of his comment on various levels, consider the Hollywoke system that put a man so ignorant of Bondian history at the helm of the latest installment. At least know what film you’re insulting that’s better than yours, not to mention the superior star. But Fukunaga casually soils Bond and longtime Bond fans without even caring which movie he’s condemning, then utterly misinterprets the very clever scene from Thunderball he referenced.

In the best of the Bond films, according to me, Connery’s James Bond is recovering from a mission in a Sussex health spa, and characteristically flirting with gorgeous nurse Patricia (the enticing and amusing Molly Peters). Like all Bond Girls in the Connery era, Patricia more than holds her own against Bond’s “incomparable charm.” In fact, only false woke revisionism relegates the original women to mindless sex objects. “You have to be willing to lean in and do the work to make the female characters more than just contrivances,” blathered Fukunaga.

But it’s obvious to any sane viewer that Bond and Patricia are engaged in an old mating dance with a predetermined end, which makes their scenes even more fun. When Bond survives an assassination attempt under Patricia’s neglectful watch, she has the excuse she needs to succumb to him, her job on the line. And theirs is not the rapacious “No, no, no,” “Yes, yes, yes,” like The Perils of Pauline, but the genuinely hot, “Oh no,” and “Oh yes,” with no hint of rape except to modern Hollywoke twerps like Fukunaga.

Unfortunately, Fukunaga wasn’t done with his 007 devaluing and virtue signaling. “You can’t change Bond overnight into a different person,” he said. “But you can definitely change the world around him and the way he has to function in that world.” So the ultimate goal, admits the director, is to transform Bond into an acceptable progressive figure rather than perpetuate the refreshingly sexist icon who has amused men and aroused women for six decades. He must be neutered into an asexual action hero like every modern comic-book superhero to accommodate the Zeitgeist. But if Fukunaga understood the subject he had been foolishly put in charge of, he would realize Connery’s Bond did change the world around him 60 years ago, yes, sexually.

When he first appeared onscreen in Dr. No in 1962, it was still almost the Fifties, with all that decade’s sensibilities. Fine romantic comedies from the same period, such as Where the Boys Are (1960), Lover Come Back (1961), and Sunday in New York (1963) toyed with sexual attraction and permissiveness, but always ended on the side of pre-marriage abstinence for women and respect from men. The delightful, still beloved hit, Where the Boys Are, exemplified the attitude.

On Spring Break in Fort Lauderdale, two college girlfriends — the sparkling Delores Hart and Paula Prentiss — spend most of the week dating attractive suitors George Hamilton and Jim Hutton (both star-making performances) without giving them what the boys think they most want, duty-free sex. But the girls know what the men really want, romantic commitment. “Girls like me weren’t built to be educated,” says Paula Prentiss. “We were meant to have children. That’s my ambition. To be a walking, talking baby factory. Legal of course.” While inching toward the same conclusion, the men still resist. “I don’t think they realize what a risk marriage is for men,” says rich Ivy Leaguer Hamilton. “Not so much for a guy like you,” answers poor boy Hutton. “You can afford to be wrong. I can’t even afford to be right.” By the finale, both men come around to the side of virtue. As Hamilton tells Hart, “Look, I don’t have the answers any more than you. But for us, anyhow, it’s not the way we started out.… I don’t want to know you for just a few days or a spring vacation. I’d like to know you for a long time, Merritt.”

Into this innocent world crashed Sean Connery’s James Bond. His Dr. No entrance came not in a fight but in a tux — beating the sultry first Bond Girl, Eunice Gayson, at baccarat. She of course is hooked — like every woman in the audience was by the charismatically carnal Connery — and aggressively seduces him that very night. The rules of courtship changed forever soon afterward, quickly segueing into the “free love” late Sixties. This Bond made it into the post-hippie 70s, when Connery quit the role, still on top and in demand after Diamonds Are Forever.

But he’s the “rapist” snowflake hack Fukunaga wants to politically correct. He can’t comprehend that the only reason he got to tinker on a legend is because Sean Connery created it, with the help of brilliant artists behind the camera. Modern Hollywoke players like Fukunaga can only destroy what they could never create.

And that goes double for the owner of the Bond franchise, Barbara Broccoli, who only inherited it from her genius father, original Bond producer, Albert “Cubby” Broccoli, who cast Connery in the part. “I think people are coming around, with some kicking and screaming, to accepting that stuff is no longer acceptable,” Barbara Broccoli said. “Thank goodness.” It was acceptable when she got it and made her rich and powerful in the Industry. And if she gave the people what they wanted, like her father did — a fun, sexist Bond — they wouldn’t have to come kicking and screaming. They’d line up to enjoy him, like they have for 60 years. And women would still choose Sean Connery’s Bond over Daniel Craig’s. But everything woke goes to shite.