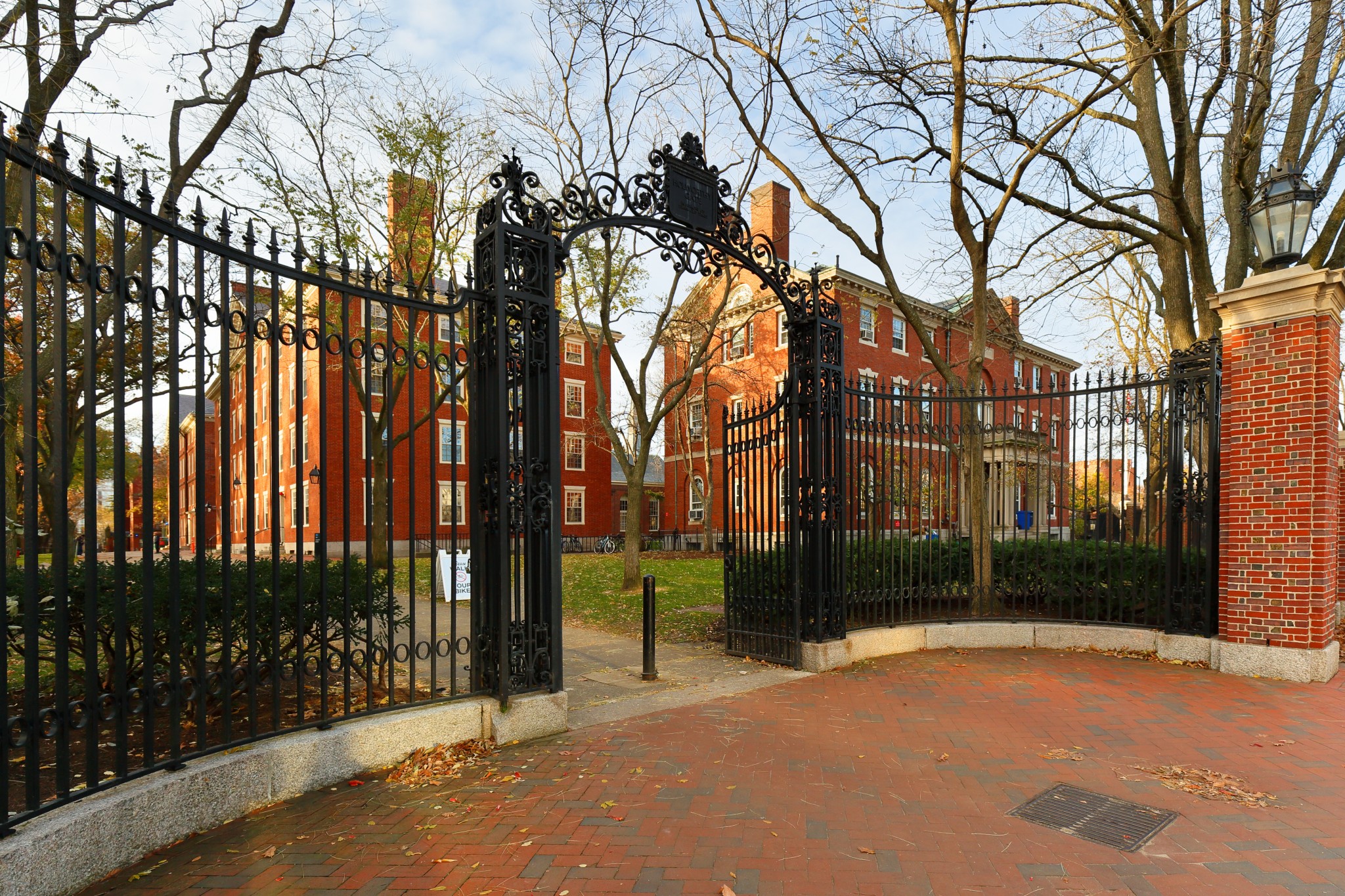 In a recent New Yorker essay, staff writer Nicholas Lemann trembles at the thought of the end of affirmative action at the hands of a Republican-dominated Supreme Court. He assumes that non-whites (except Asians, of course) could never make it into, much less through, top schools without a helping white hand. Look out, Kipling: is this the white man’s burden in the 21st century?

Lehmann’s subhead declares: “The policy has made diversity possible.” Says who? Believe it or not, there was diversity before the Johnson Administration. Harvard graduated its first black student, Richard T. Greener, in 1870. Edward Bouchet graduated Yale in 1874. Thomas Sowell went to Harvard on the GI bill. Harvard is in Boston, a bastion of woke progressivism today, but the incubator of the eugenics movement back when that was the rationale for “progressive” race-based discrimination. Lest we forget, “follow the science” was their battle cry, too.

The trouble with affirmative action started with Plessy v. Ferguson, an 1896 decision that launched the whole dishonest enterprise. The Court, then dominated by Democrats, condoned a Louisiana law requiring trains to segregate blacks and whites in separate carriages. It was a contrived case. Plessy looked white, and it was a set-up designed to test the law. It passed. That decision upholding the “separate but equal” fantasy green-lighted Jim Crow, and the rest, as they say, was history.

Plessy was a 7-1 decision. The lone dissenter, John Marshall Harlan, was a Republican and scion of a prominent Kentucky family of former slave-holders. Harlan had a half-black half-brother, Robert James Harlan, born into slavery but reared and educated in the family. He became a successful businessman and, eventually, a member of the Ohio House of Representatives. Without affirmative action.

Has affirmative action wrought lasting change in the corridors of power? Neither side seems satisfied. Lemann plainly believes the practice needs to continue because the work is not done. But is it a good idea? Thomas Sowell has demonstrated that race preference programs worldwide have not met expectations and often produced the opposite of what was intended. (Sowell believes “diversity” is an empty magic word.) John Hindraker observes that “every major institution in the United States has engaged in “affirmative action,” which means discriminating in favor of blacks and, to a lesser extent, Hispanics, for the last 50 years. If any “systemic racism” has become embedded in our society, it is in the realm of affirmative action.”

Should we continue to place bets on such a sorry horse?

How can we fix this? Dallas Justice Now, a band of woke Texans, asks wealthy white parents not to send their children to elite schools “to leave those spots open for students from Black, LatinX, and other marginalized backgrounds.” I’m not holding my breath. Wealthy parents regularly decline opportunities to send their kids to public school even as they oppose vouchers that would give poor parents that choice.

Here’s a better idea: If you really want to achieve diversity, run a lottery.

I mean it. Set aside some spaces for legacies, athletes, and the well-connected to keep the cash coming. (Not hard, you’ve been doing it forever.) But then take that mountain of well-qualified applicants, throw them into a big barrel, and find a blind person to pull out as many names as needed to fill the remaining slots. Let fate decide. Money’s no issue. Harvard has more money than God — $41.9 billion — and could fund every student through 2050 without running low. And don’t BS me about students who might not be “prepared.” That’s woke-speak for “from the wrong side of the tracks,” another condescending socioeconomic slur. Repurpose admissions officers as mentors to help new kids navigate those ivory towers and ivied halls. If your school is as good as everyone — especially you — think it is, you can set those students firmly on the path to success.

Adopt the lottery approach, and you’ll have a bulletproof defense against discrimination. There’s no more neutral principle than the luck of the draw.

But the greatest benefit of all is that instead of a raft of entitled, snotty-nosed brats who think they’re smarter than everybody else, you’ll have an entering class who feel lucky. What passes for merit is mostly luck, anyway: the good fortune of being born in a prosperous country, to caring parents, plus (as Malcolm Gladwell explains) good timing.

So, Nick, don’t spoil that craft beer with your salty tears. If the Supreme Court finally nails the coffin shut on affirmative action, it may be the best thing that could happen to those it pretends to help. Affirmative action hasn’t worked, and it isn’t not about merit. It’s luck, a “golden ticket.” So let’s just go ahead and treat it that way.