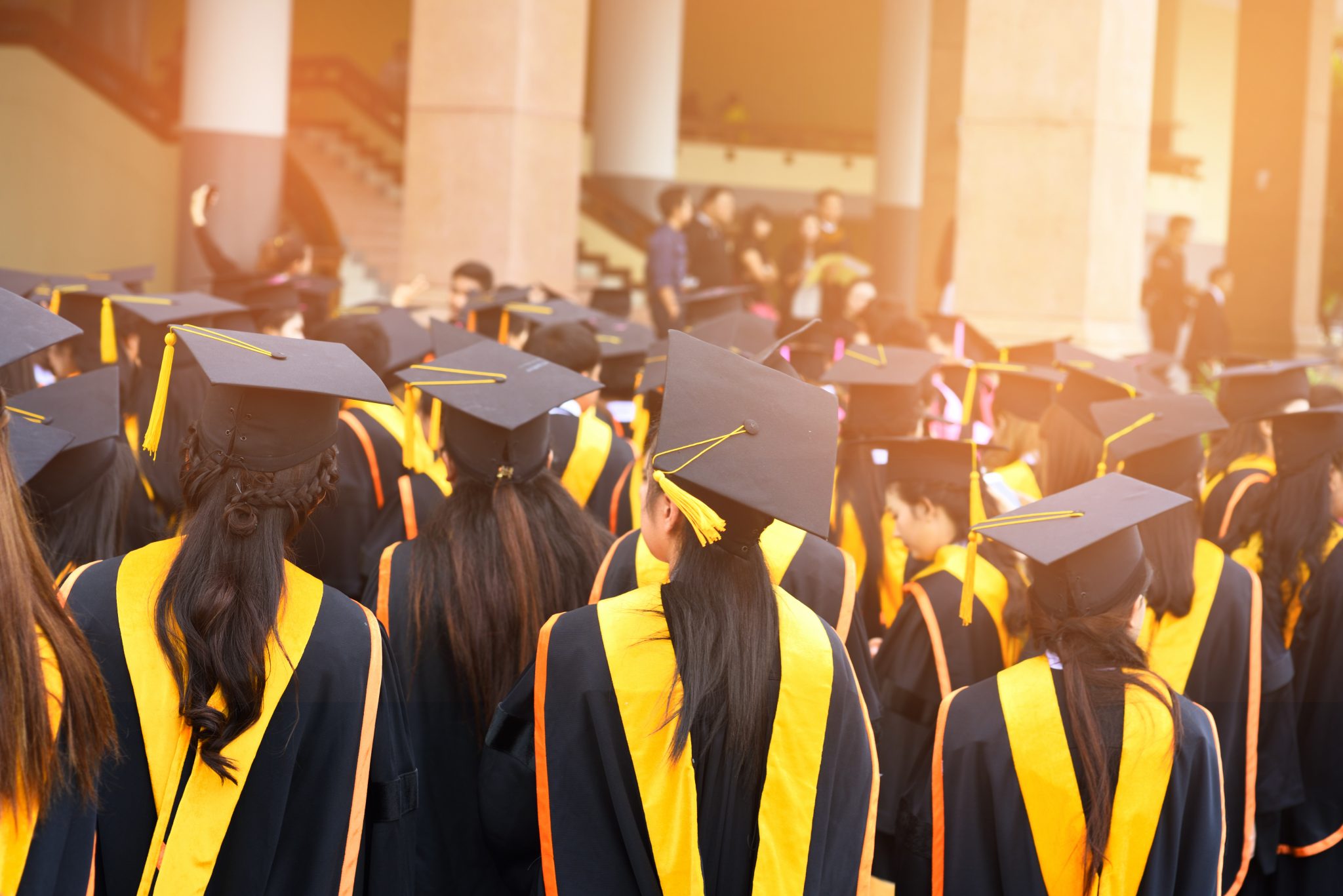 Biden’s Department of Justice (DOJ) has already pulled a lawsuit filed under the Trump administration against Yale University that alleged unlawful racial discrimination against Asian and white applicants. Emerging from a DOJ investigation, the lawsuit claimed that Yale racially balances its classes and uses race as the “determinative factor” in hundreds of admissions decisions every year, both of which would violate Title VI of the Civil Rights Act of 1964 according to Supreme Court precedent.

The DOJ explained the lawsuit’s withdrawal as coming “in light of all available facts, circumstances, and legal developments,” and said that the investigation into Yale remains ongoing.

Biden also signaled that his administration will aggressively promote affirmative action with his nomination of Kristen Clarke to lead the Civil Rights Division of the Department of Justice, which oversees the department’s position on cases related to affirmative action.

Clarke is the president of the Lawyers’ Committee for Civil Rights Under Law, an organization that actively defends colleges’ use of race as a pivotal admission factor. She is a staunch advocate of using admissions processes to lift up certain racial groups and to achieve a student body that is more racially heterogeneous than its applicant pool.

“Today’s ruling rightly recognizes that race-conscious admissions is both lawful and indispensable for ensuring institutions are open and available to students from all walks of life, including racial minorities,” she said in a press release issued by the Lawyers’ Committee for Civil Rights Under Law.

Her organization represented a group of minority Harvard students who filed an amicus brief opposing the lawsuit and supporting Harvard’s race-conscious admissions policies.

Clarke also criticized Edward Blum, the president of Students for Fair Admissions, calling him an “activist” who has “waged an all-out assault on affirmative action efforts across the country for years…. We will continue to fight against his efforts to tear down racial diversity on our nation’s campuses.”

Clarke’s support for Harvard’s admissions policies is important, since Students for Fair Admissions announced Thursday that they have appealed their lawsuit against Harvard to the Supreme Court, potentially setting up a challenge to affirmative action before the most conservative court in decades.

As of now, the Department of Justice maintains an amicus brief in support of Students for Fair Admissions’ lawsuit. But the nomination of Kristen Clarke to lead the DOJ’s Civil Rights Division and the withdrawal of the Yale lawsuit lead experts to believe that the Biden DOJ will likely rescind this amicus brief.

William R. Yeomans, a lecturer at Columbia Law School, told the Harvard Crimson that the withdrawal of the Yale lawsuit “almost certainly means that DOJ will not continue to support the challenge to Harvard’s admissions process.”

It remains unclear whether the DOJ will throw its weight behind Harvard and file a new amicus brief supporting the university’s affirmative action policies.

But even if the Biden administration does file a new amicus brief supporting Harvard, it is uncertain whether this will impact the court’s decision. The Supreme Court likely has more influence on the future of affirmative action than any given administration.

Vinay Harpalani, a law professor at the University of New Mexico, said that withdrawing the amicus brief in the lawsuit against Harvard would make it “slightly less likely” that the Supreme Court would take up the case, “if anything.”

The votes of four justices are needed for the court to take up the case against Harvard. Even though there are six conservative justices, the court last ruled on a major affirmative action case only four years ago, making it less likely that they would take up another case so soon.

Justices Clarence Thomas and Samuel Alito Jr. have strong records of advocating against the use of race in college admissions. Justice John Roberts has a record of ruling against affirmative action as well, but he also has a commitment to avoid making the court appear partisan to Democrats in the White House and Congress. The court also has three conservative justices nominated by Trump: Neil Gorsuch, Brett Kavanaugh, and Amy Coney Barrett, who have not ruled on any cases involving affirmative action but are predicted to have reservations about the practice.

If four justices decide to hear the Harvard case, the court could rule definitively that race-conscious admissions policies violate the Equal Protection Clause of the 14th Amendment and federal civil rights law. Alternatively, they could rule more narrowly that Harvard’s admissions policies go too far and violate Supreme Court precedent on affirmative action.

Another factor that could limit the Biden DOJ’s power to erase the Trump administration’s actions on affirmative action is that justices are known to dislike government flip-flopping from one administration to the next. This factor could cause the justices to give less consideration to a change in opinion from the Department of Justice.

The lawsuit against Yale has been completely dismissed, but if the case continued, it could have gone to the Supreme Court — especially because the court is more likely to pick up cases brought by the government. Even that action has limited power, however, as Students for Fair Admissions sued Yale Thursday in a new suit that draws from the Department of Justice’s.

In addition, Biden’s Department of Education will likely undo the Trump administration’s removal of guidance issued during the Obama administration that encouraged schools to use race as a factor in admissions decisions to the fullest extent possible under the law. But while removing this guidance would make schools more comfortable asserting the use of race in admissions without fearing a lawsuit, it would have only a limited effect.

And in the Harvard case, the Department of Justice may be able to influence the Supreme Court with a new amicus brief.