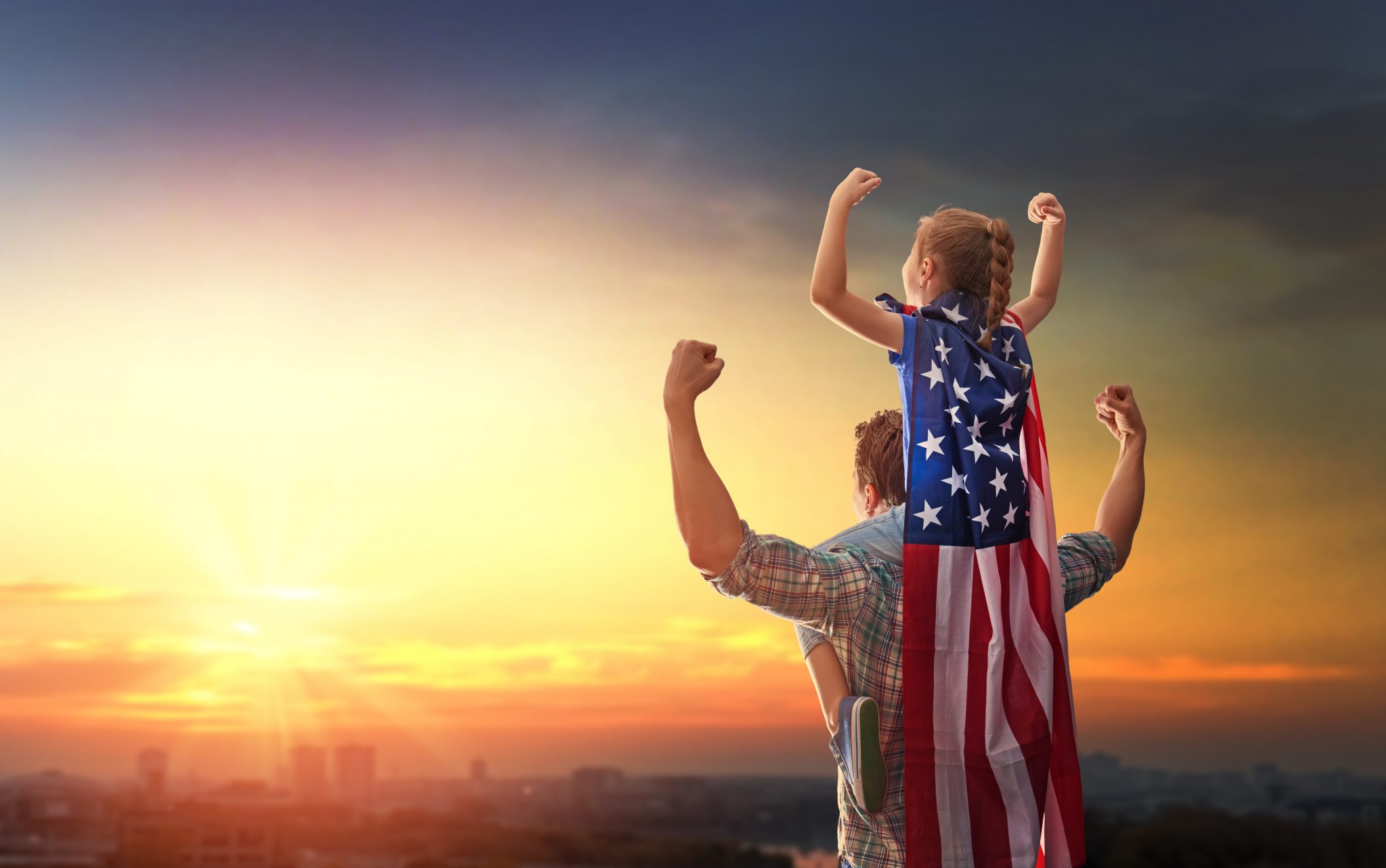 Perhaps because the date was July 4, it struck me as unpatriotic when journalist and novelist James Wolcott tweeted the following about his fellow Americans:

This is a serious allegation, as Mr. Wolcott well knows, schooled as he was before classrooms were overrun by Education Professionals. The American experiment in liberty ultimately depends, we were once taught, on the judgment of its citizens. We the people needn’t be Aristotles to elect wise representatives, but our Founders recognized that a nation of fools can only ever be counted on to elect slightly more clever fools.

I bring, however, good news: Mr. Wolcott appears to have drawn his dour assessment from a bad sample, akin to when the nurse jams her needle into the doctor’s vein by mistake. The test results may be alarming, but it’s not you or I who needs treatment. What’s warranted instead is a bit of Biblical common sense: Physician, heal thyself.

Which is what I suggested in my reply to Wolcott:

There are plenty of people with common sense where I live. Same was true in rural Kansas, and small-town Michigan. Maybe get out of NYC?

Our sickly doctor, alas, is unpersuaded. His rejoinder: “Oh come on.”

The best refutation of Wolcott is his own smug confidence that what’s best for America is what’s best for Mr. James Wolcott, comfortable house-bound writer catered to by myriad services provided by the kinds of people he looks down on.

I replied with an invitation that he come down to my neck of North Carolina at his earliest convenience, where I can acquaint him with plenty of folks possessing the common sense he mourns. I await his reply, though I’m doubtful; despair is a self-perpetuating disease.

The source of Wolcott’s despair may be the refusal by many Americans to continue distancing, and to wear masks. Or perhaps he has in mind the enthusiasm of Donald Trump supporters for hydroxychloroquine. Experts insist the first two are essential, the last deadly.

But is obedience to experts the measure of common sense? Mr. Wolcott and his ilk seem to think so. The simplest refutation, therefore, might be to recount catastrophic expert failures since COVID-19 began to spread. From the World Health Organization (WHO) denouncing travel bans, to New York Gov. Andrew Cuomo unleashing COVID-positive patients on defenseless nursing home residents, to media mavens hyping a negative hydroxychloroquine “study” that was obviously fraudulent, our experts have made phrenologists and bloodletters look respectable by comparison. If there were a mercy rule protecting colossally stupid public officials from repeated mockery, I would be forbidden from mentioning New York Mayor Bill de Blasio and his crack team of nitwits. Suffice to say it boggles the mind how James Wolcott can gaze down from his perch in New York City and conclude average Americans are the ones lacking common sense.

Yet picking on the likes of WHO and Cuomo and de Blasio is a bit like pulling on your kid brother’s idiot mitten to watch him slap himself in the face. It never ceases to entertain, but eventually onlookers are going to question who exactly is the bigger idiot. The best refutation of Wolcott is not expert unreliability, it’s his own smug confidence that what’s best for America is what’s best for Mr. James Wolcott, comfortable house-bound writer catered to by Amazon, local grocery delivery, and myriad other services provided by the kinds of people he looks down on.

Assessing the current level of American common sense, in other words, requires one to have at least passing familiarity with the interests of common Americans. Is it common sense — being mindful that most of us don’t write in seclusion for a living — to let the means by which you feed your family and pay your mortgage be erased, for fear of a disease with a mortality rate that has continually, begrudgingly been revised downward by health officials whose incompetence at data gathering borders on the criminal?

Is it common sense, likewise, for those of us who believe salvation must be worked out with fear and trembling, and who recognize that the roots of faith are best nurtured early, to let our children forget what the liturgies of our churches sound like, and to forbid all but the politically powerful to have proper funerals?

Or, for those of us who care about the most vulnerable of our fellow citizens, is it common sense to isolate emotionally and psychologically fragile individuals whose risk of suicide and overdose is far greater than the threat posed by COVID-19? Is it common sense to quarantine desperately lonely elderly Americans without once asking them if they’d prefer to risk illness for an opportunity to be with their families?

When we consider the experiences of regular Americans doing that odd plebian thing called living a meaningful life, it becomes clear that Wolcott’s complaint isn’t with them, it’s with the whole idea of America itself. Our experiment in liberty originated with stubborn people who believed carving out a livelihood and worshipping God as they saw fit was worth considerable personal risk. This country was founded, in other words, on the conviction that there are fates worse than death. It’s understandable how a modern intellectual would find this hard to understand. And being an intellectual, he can’t help but conclude that it’s the rest of us who’ve taken leave of our senses.

Mistaking knowledge for wisdom is the perennial smart-guy trap, which is why intellectuals often make worse ethicists than one’s grandmother. This is what Rousseau had in mind when he extolled “upright and simple” country folk governing themselves in small communities, upon whom “stratagems and clever arguments do not prevail.” It’s why William F. Buckley Jr. quipped that he’d rather be governed by the first 2,000 people in the Boston phone book than by the faculty of Harvard.

Clever intellectuals certainly play a valuable role in society. If I want an insightful countercultural observation or a snappy turn of phrase, I’ll happily turn to James Wolcott, whose writing I’ve always enjoyed. But as for how to live a life, I believe I’ll stick to the wisdom of my people out here in the sticks. It’s gotten us this far, and from the looks of things in New York City, I dare say we’re doing all right, despite having not a single Vanity Fair writer in our midst.