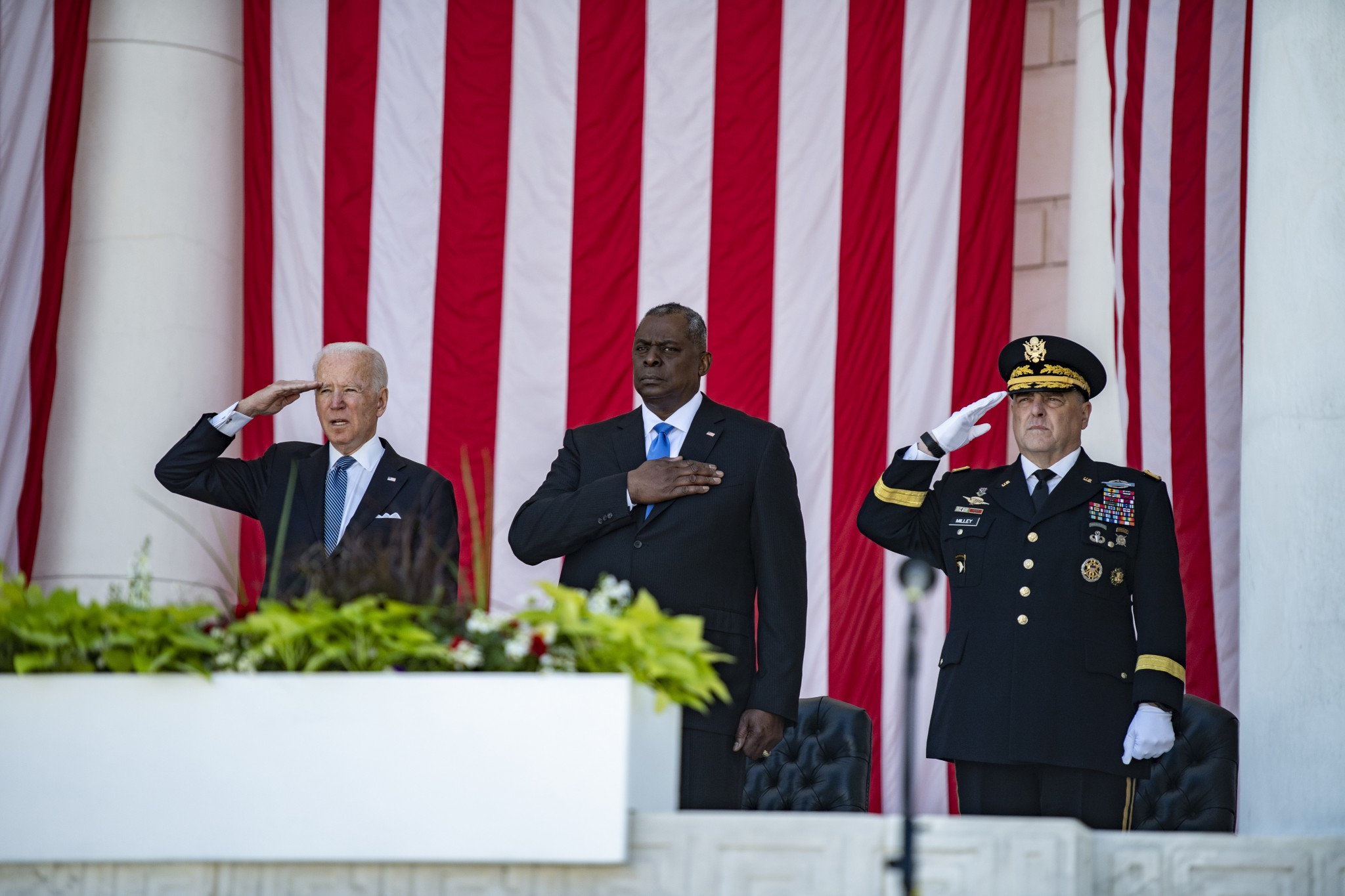 More Politics
Sign up to receive our latest updates!
Register
Hot Off
The Press
Political Hay
There Is No Path for Donald Trump to Become the Republican Nominee
by Arnold Steinberg
Border Lines
Can Joe Biden Ignore Immigration Law?
by Ken Sondik
The Talkies
The Rise of the Whodunit: Rian Johnson’s Glass Onion
by Clay Waters
Laughing Matters
TikTok Needs to Be Destroyed
by Itxu Díaz
The Spectacle
The Spectacle Ep. 7: Culture Trumps Politics
by Melissa Mackenzie

Senate Republican leader Mitch McConnell was back home in Kentucky last week, and he said something which was wrong. Not factually, per se, but as a matter of political strategy, the Turtle blew it.

The president is not going to be removed from office. With a Democratic House, a narrowly Democratic Senate, that’s not going to happen. . . . We’re trying to hold down the damage until next year and I do think we’re likely to see a typical midterm reaction to a new administration. . . . Only twice in American history — only twice — has the president gained seats in Congress two years into the first term. Typically, there is some buyer’s remorse two years in. . . . So, look, there isn’t going to be any impeachment, but I think [the Democrats] have a very good chance of having a very bad election next year.

First of all, he’s right that Republicans won’t remove Joe Biden from office. But whether it happens before the midterms or before the 2024 election, Biden is going to be gone soon. Everyone knows this. He’s going to be taken out either voluntarily or involuntarily for “health reasons” by his own people.

All it’ll take is some incident which is more pronounced than the fairly convincing displays of senility and cognitive decline we’ve already seen. At some point, likely soon, there will be something which can’t be covered up or explained away, and Biden’s support within the Democrat Party will melt to the point where a reset is needed.

We might have already reached that trigger were it not for the total lack of confidence in Kamala Harris as vice president. But the Biden denouement is coming. Don’t think it isn’t. You can’t amp this doddering old crook up on stimulants like Trump thinks they’re doing every time they send him out in front of the cameras without the bill soon coming due, and that crash will be horrific to see.

And at that point, Harris won’t look so terrible. At least until she takes office and proves quickly that no, she really is that bad.

Republicans aren’t responsible for this and cannot directly fix it. There is a great deal to be said for simply sitting back and viewing the Hieronymus Bosch triptych that is Biden’s presidency while making snide and nasty comments about the carnage and sin within.

But there is a better way to enforce accountability for this administration’s dismal performance. Which is to file articles of impeachment.

Not just on Biden. On his entire foreign policy and national security team.

File articles on every single one of them, and then fund efforts back in swing House districts to demand their local Democrat congressman get on board with the impeachments of at least some of these people. Complete with a host of polling in those districts showing clear majorities in favor of removing the secretary of defense, or chairman of the Joint Chiefs of Staff, or secretary of state. It shouldn’t be hard to generate those numbers.

Bear in mind that the House is a razor-thin Democrat majority everybody knows is going to sink beneath the waves in November of 2022. That would happen without the Republicans doing much of anything. But it’ll happen far more convincingly with an impeachment extravaganza.

There was a Rasmussen poll last week which said that by a 52-39 margin voters want Biden gone for his handling of the Afghanistan pullout. That was before the news hit over the weekend that the Taliban are now holding planeloads of Americans hostage on the tarmac at the Mazar-i-Sharif airport, in a style perfectly reminiscent of Tehran 1979. It was also before Biden gave a disastrous speech in an attempt at self-congratulation which came off as screechy and unhinged.

If they don’t like Biden, how do you think they feel about the underlings?

Nobody gives a damn about Lloyd Austin or Tony Blinken. Nobody had even heard of either one before they joined this Gang That Couldn’t Shoot Straight.

So put them all on the chopping block, and let’s see if the House Democrats will really stand strong in defense of . . . Jake Sullivan. Or Thoroughly Modern Milley, who pontificated about White Rage while Islamist Rage swept through Kandahar and Herat.

Every swing-district Democrat who says “nope” on impeachments of Biden and the other architects of the Afghan failure is sealing his or her fate in what was already going to be a bad midterm cycle, as McConnell described in the quote above. It’s inevitable that a handful of them will break and join the GOP out of pure self-preservation.

What’s bound to happen in the event these impeachment articles get filed and the push begins to move on them is a Democrat retreat. Somebody will resign to avoid ending up in an impeachment hearing. That would be seen by the establishment as a reasonable measure, a bit of scapegoatery to placate the masses.

It ought to be fuel for the fire instead.

The American people are more pissed off about Afghanistan than they’ve been about a political event in a good couple of decades. Tony Blinken being shown the gate isn’t going to tamp that down.

It doesn’t matter that you can’t get to 67 votes in the Senate for removals of any of these people. That didn’t stop the Democrats from impeaching Donald Trump twice for absolutely nothing. Impeachment is now on the table as a matter of ordinary American politics. By the way, Democrats have filed impeachment articles on every Republican president in modern memory.

So why let it be a one-way show? And why restrict things to the man in charge? Go get the lickspittles and flunkies, too, for the damage they’re doing.

These guys continuously lied about the situation on the ground in Afghanistan, they managed a withdrawal so incompetent as to be sinister, and they’re willfully leaving Americans behind as pawns to facilitate ransom demands by a terrorist enemy.

Well, OK — let’s see her stand in the way of impeachment hearings discussing the same subject, particularly when she has members of her own caucus howling because the voters back home are in their faces about it.

If swing-district Democrats want to fall on the sword for Mark Milley, they should be given that opportunity. Let these guys write the attack ads you use against them with their own words and deeds.