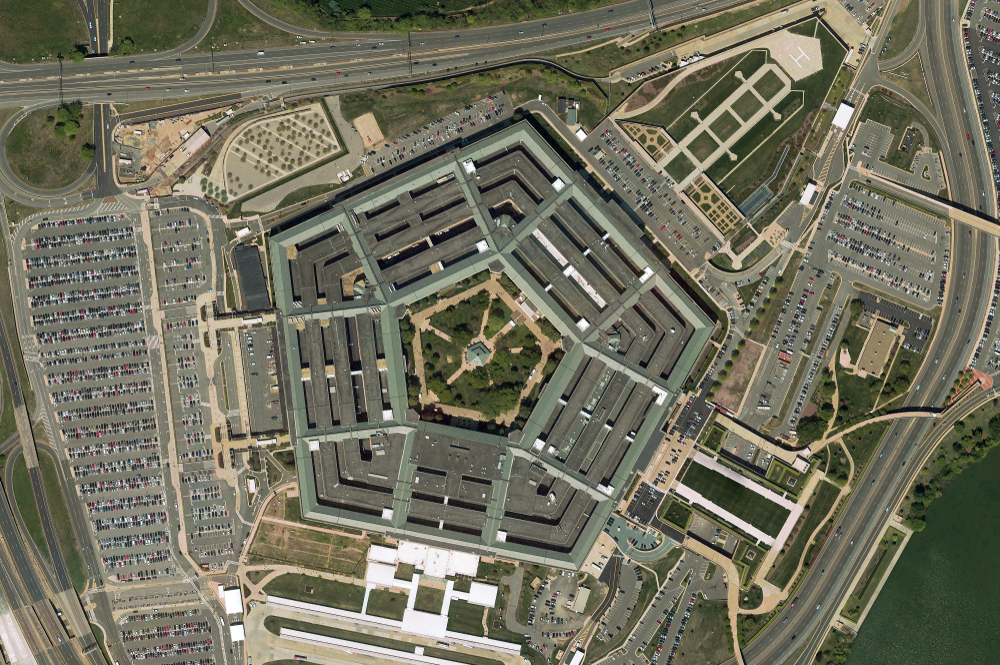 The more we see of the generals and admirals President Biden has picked to run the Pentagon, the less confident we can be that they are fit for command. Under Biden’s direction, they are working hard to impose Critical Race Theory (CRT) politics on the military. If they succeed, they will have destroyed the unity of purpose and function that enables us to win wars.

The facts are pretty clear. Adm. Michael Gilday is the chief of naval operations, the highest-ranking officer in the Navy. Gilday has put a book by Ibram X. Kendi — a prominent CRT activist — on the recommended reading list for all sailors. The book, titled How to Be an Antiracist, argues, among other things, that it’s impossible for anyone to simply not be a racist.

Under Kendi’s theory, you’re either a racist or an anti-racist, and to qualify as an anti-racist you have to believe that society is inherently and systematically racist and that it is your duty to fight against the system. The book says, for example, that capitalism is racism. Which presumably means that socialism isn’t.

CRT maintains that racism is imbedded in every part of our culture and constitutional systems such as the legal system, education, and every other part of our society, which it condemns as systematically racist.

When Sen. Tom Cotton (R-Ark.) asked Adm. Gilday whether or not he believed capitalism is racism, Gilday ducked, quibbled, and never said that capitalism isn’t inherently racist. And then there are retired Gen. Lloyd Austin — Biden’s secretary of defense, Gen. Mark Milley, chairman of the Joint Chiefs of Staff, and Gen. Charles Brown, chief of staff of the Air Force.

Austin began running down the woke path almost as soon as he took office. Austin, like Biden, is fascinated with the Jan. 6 riot at the Capitol, in which some military veterans and active duty members reportedly participated. Austin began by ordering a stand-down of the entire military force to get training against “extremism.”

Stand-down orders are issued to correct obvious and urgent problems. There wasn’t an obvious or urgent problem of extremism in the military ranks, but Austin ordered the stand-down anyway. The “training” the troops received focused only on the danger of the Capitol riot and ignored the nearly yearlong riots in major cities caused by BLM and Antifa. I’ve heard from several sources that the troops threw the “BS” flag at the training for precisely that reason.

Austin, under questioning by Senate Republicans, claimed — falsely — that CRT isn’t being taught at West Point.

Chairman Milley was also questioned about the growing “wokeness” of military officers and noncoms and claimed ignorance of what CRT stands for. He told Senate Republicans,

So, what is it that caused thousands of people to assault this building and try to overturn the Constitution of the United States of America? What caused that? I want to find that out. I want to maintain an open mind here and I do want to analyze it. It’s important that we understand that because our soldiers, sailors, airmen, marines, and guardians, they come from the American people. So, it is important that the leaders, now and in the future, do understand it.

Poor man. He was “triggered” by the microaggression of being questioned about his march to wokeness.

More importantly, Milley conflated his desire to learn about CRT — which is appropriate — with teaching it to the officers, noncoms, and enlisted men and women who comprise our military. And then there’s Charlie Brown.

Among the Air Force, entire “wings” — the Air Force equivalent of battalions — are being required to go through “privilege walks.”

Members of the military — from basic training on, in the military academies and ROTC programs — are taught the importance of service before self. Basic training — boot camp in the Marines — is devised to break down the sense of self and impart the essential ability of working on a team that is more important than the individual.

Troops and officers train together. They march together, do physical training together, and, in groups, are trained in their “MOS” — the military operational specialties — together. The more elite the unit, the harder they train together. It’s no accident that the special operators are organized into SEAL “teams” and Army Special Forces “A-Teams.”

But now we have the forces training in “privilege walks.” Bear in mind that Kendi maintains that assimilationist ideas are racist.

The typical “privilege walk” lines people up shoulder to shoulder. Then they are divided by the privileges they had growing up.

For each privilege they enjoyed, they are ordered to take a step forward. For example, if your sex or race is widely represented in Congress, or both your parents graduated from college, if you studied the history of your ethnic ancestors in elementary or high school, or if you never had to move because of financial problems, you take a step forward.

For each privilege they didn’t have, they are ordered to step backwards. If you are going to be the first person in your immediate family to graduate college, if you grew up in an economically disadvantaged family, if a member of your immediate family has ever been in prison, or if you were ever discouraged from any personal goal or dream because of your race, socioeconomic class, gender, sexual orientation, or physical/learning disability, you take a step back.

A “privilege walk” is intended to divide, to create jealousies, and to impose the idea of “self before service,” and it must do just that. These walks can undo everything a person has learned in military training. The idea that there is no “I” in “team” is eradicated through this sort of “training.”

Make no mistake: this isn’t “social experimentation” like “don’t ask, don’t tell” or the integration of women into combat roles. It amounts to the systematic destruction of what makes the military work and makes the American military greater than any other. “Privilege walks” and the other elements of CRT and wokeness are the enemy of military unit cohesion.

The only things that military leaders should be concerned with are the lethality and readiness of their forces. Men such as Milley, Gilday, and Brown have forgotten that.

Wokeness and CRT are the enemies of lethality and readiness. Men such as Milley, Gilday, and Brown — and those who follow them — are unfit for command. Biden’s woke military may excel at virtue signaling, but it won’t at winning wars.