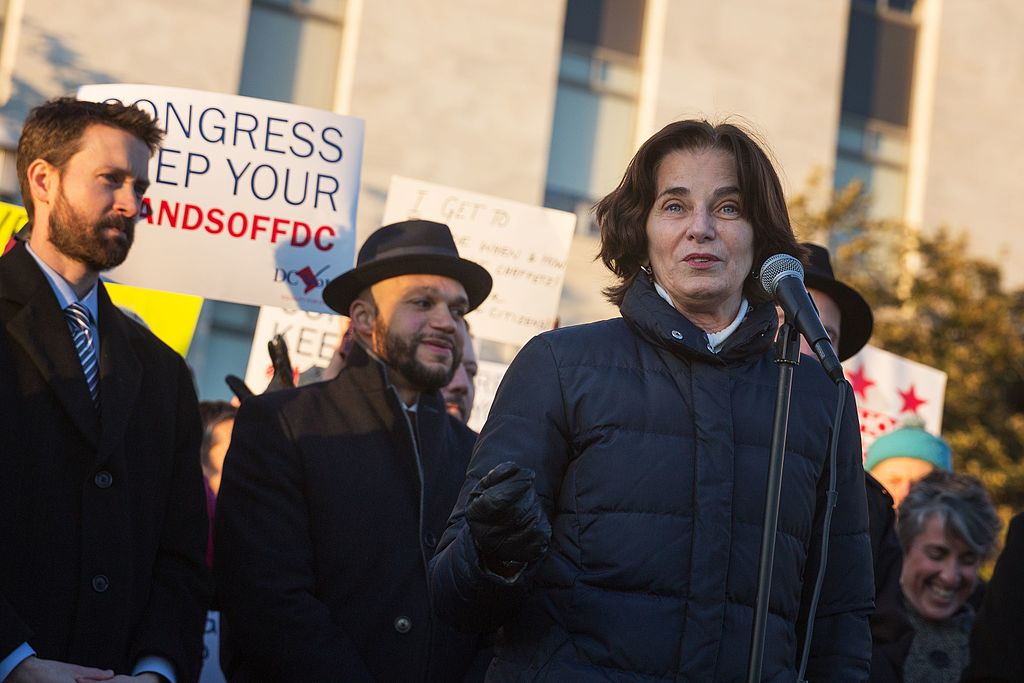 Washington, D.C., is one of the most segregated cities in America. It’s divided into quadrants, and the northwest corner is where the lawyers live. It’s called Ward 3, and it’s deeply Democratic, deep blue, bluer than the deep blue sea, bluer than blue. It’s also whiter than white.

The Washington Post has recognized that this requires a bit of cognitive dissonance, and it carried a story about the efforts to bring low-cost housing and African-American tenants to Ward 3.

The paper has evidently taken to heart the message from Ibram X. Kendi’s How to Be an Antiracist. Kendi’s central argument is that it’s policy outcomes, not personal intent, that matter. That’s an apt criticism of today’s liberals. The lofty preamble in a bill, the intent of the legislator, none of that counts if you support policies that actually harm black people.

If a leftist really wanted to call himself antiracist, therefore, he’d have to ditch his allies in the teachers’ unions, the open borders crowd, and the lawyers who staff our bloated bureaucracies.

If there is such a thing as systemic racism in America, look no further than the liberals who support our government school system. In the lower tier, we send inner-city black students to public schools that don’t educate them and exist to provide jobs for a mostly white work force. In the upper tier, rich white parents can escape to a better school system, either by sending their children to expensive private schools or by buying a pricey house in a racially segregated suburb. In all of this, it requires an enormous amount of cognitive dissonance for rich liberals to maintain the self-serving belief that they’re on the side of racial justice. If they took the red pill and faced up to their hypocrisy, they’d have to abandon their allies in the teachers’ unions, and they’ll not do that. Much easier to condemn systemic racism in the abstract, as this requires nothing more than putting up a sneering yard sign on a well-manicured lawn in a racially segregated neighborhood.

Do America’s immigrants pay their way? The evidence is mixed, but even if they did our immigration system creates winners and losers, and the losers are the most fragile of Americans. Relative to other countries, we admit low-skilled immigrants, and they compete away jobs and income from low-skilled and poor Americans while benefiting the richer Americans who profit from the cheaper services immigrants provide.

Quantifying this, George Borjas, considered the most respected immigration economist, reported that immigration amounts to a redistribution of about half a trillion dollars from America’s poor to its rich. Increasing the immigrant flow by 10 percent depressed the earnings of native-born American workers by 4 percent between 1960 and 2010, and black Americans were especially hard hit. A 10 percent increase in immigrant workers in a particular skill group was reported to reduce black wages by 2.5 percent and lower their employment rate by 5.9 percentage points. That doesn’t look much like social justice. You want to see systemic racism, there it is. And if the liberal chooses not to know whom his policies harm, his self-deception just makes things worse.

Desegregate D.C.? Right, like the liberals are going to let that happen.