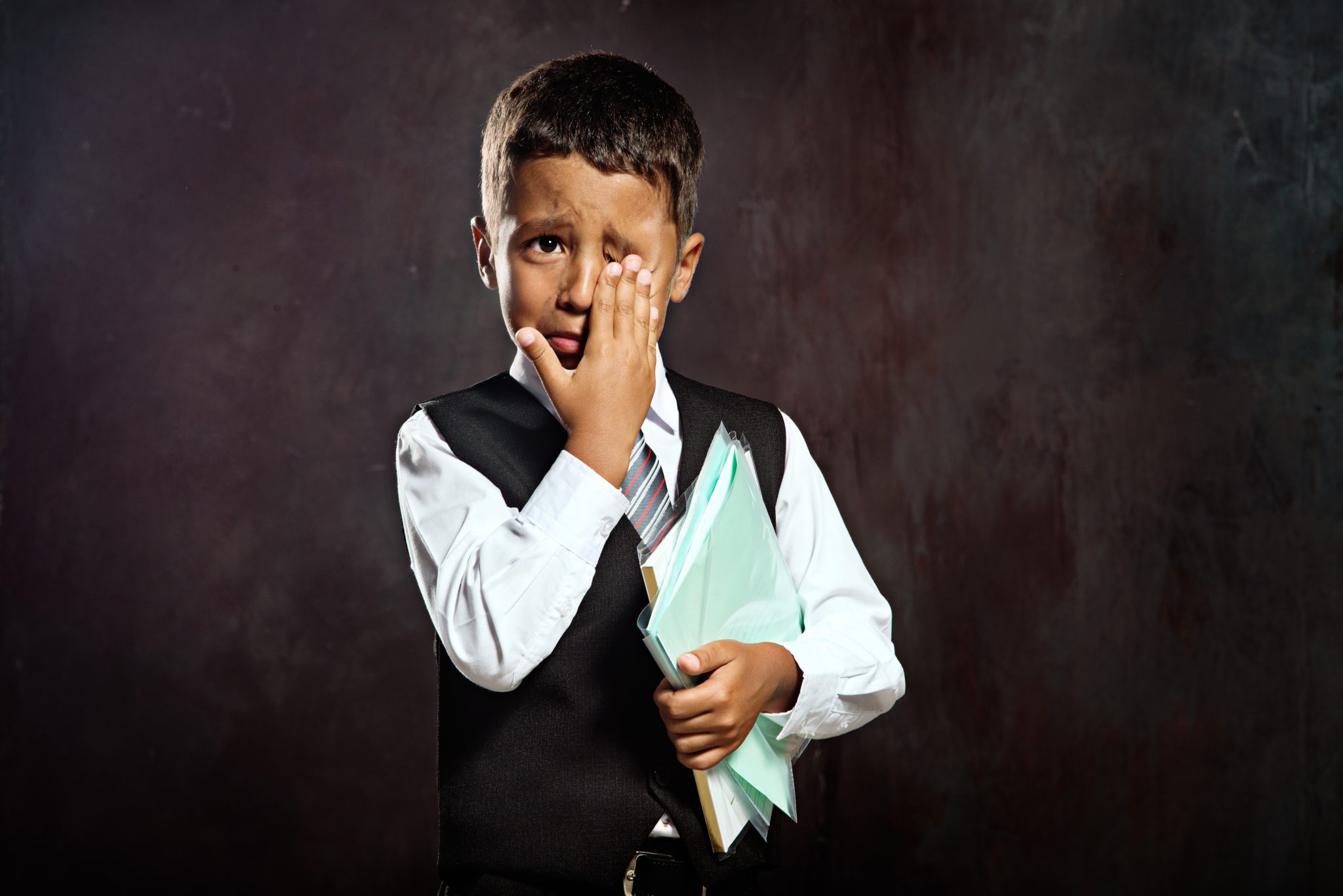 Whether in Texas or New York, Detroit or Los Angeles, Democrat mayors and teachers unions shut down schools. Children with little social support and no finances for high-speed internet or computers are lost. Thousands of children have vanished into the phantom COVID fear and may never be found. The ones who finally get back to school someday when their schools reopen may never catch up.

This public policy abomination foisted on the most vulnerable is purely political. Democrats are willing to punish and deprive poor and minority city children, and by extension their parents and families, because they believe that shutting down schools harms Republican election chances.

Meanwhile, suburban and country schools are open. Kids are in class, unless their parents are intent on harming their own children (and some definitely are intent on harming their children, so overcome with fear and disinformation are they) and decide to do distance learning. Even these children, often with leftist parents, have parental support and can limp through their at-home education. Even still, principals in these systems are sounding the alarm and noting that children at home are falling noticeably behind their in-class counterparts.

Texas ISDs nos. 9 & 10 that are eliminating remote learning, now in-person only. Gilmer & Hawkins ISD. For the same reason as the other 8:

* remote learners “have not been successful.

* 65% failed one or more courses during the first grading period.

In the ‘burb where I live, about 25 percent of parents kept their children home. As they’ve seen the school year progress uneventfully, they’ve readmitted their children, often at their kids’ behest. Lonely and disconnected, children are pressuring their parents to let them return. With negligible risks and the evidence right in front of their faces, parents are finally seeing the truth for themselves. It’s about time. It’s been pathetic seeing supposedly rational people give into irrational fear.

Unfortunately, inner-city parents cannot see anything but teachers via video. That’s if they can see anything at all.  These families, where parents often work blue-collar jobs that require in-person attendance, cannot work if they want to take care of their child’s education. If they work, they feel badly that they’re not supervising their child’s schooling.

What a disgusting dilemma city Democrats are imposing on their most fragile constituents. Not only did these city leaders destroy businesses and jobs through draconian shutdowns and, in many cities, unchecked lawlessness, they destroyed families’ ability to get their children educated in person so parents can work — if they even have a job.

As the school year has progressed, the outrage of the current situation has become more stark. Democrats are reinforcing privilege and making the underprivileged suffer more. Rich families can enroll their kids in the school systems of their second homes. Or they can just move. Poor families are stuck. They are stuck because Democrats are refusing to look at the science and refusing to follow scientific recommendations.

How is this not racist? These leaders know who their inane policies affect most deeply and they simply do not care. It’s sickening.

Before the school year started, it was already known that children have almost zero risk of dying from COVID. Their risk from COVID is less, far less, than from flu. Now that school has started, the infection rates of in-school verses at-home students is the same. Children aren’t spreading COVID to their parents. Children aren’t spreading COVID to each other.

This isn’t just elementary school, either. High school kids who are in school and playing in band, playing sports, and generally interacting more tightly socially, are also doing well. They need this interaction. There are more children dying from suicide and drug overdoses than COVID:

How’s it going in college? Wonder of wonders, the young people there, even the ones who get COVID, are getting over it and doing fine. More importantly, if they’re staying on campus, they’re sparing their parents exposure if they get an asymptomatic case — something much more likely for younger people. Some universities shut down at the first sign of sick kids. Many did not and are reaping the benefits. Texas A&M, for example, had their school census increase. They had to find room for students because the normal percentage of turn-downs didn’t happen. Maybe parents are seeing the sham of pricey private schools that are virtue-signaling and staying closed. Better to send their kids to open, local schools.

From the beginning, though, shutting down schools wasn’t about the children. It was about the teachers. How are they doing? They’re doing great. As many have pointed out, these sturdy folk are exposed to more bugs than bears flipping over dead logs. Their immune systems are already ironclad. They’ve been exposed to all sorts of viruses in the coronavirus family and have partial immunity.

Why don’t city schools see this success and open their schools? Why are they so willing to put their struggling student populations even further behind?

The poor, new immigrants, single parents, and other inner-city voting blocs have no power. More importantly, they have no money. Their pleas go unheard because their influence doesn’t matter to those who represent them.

Big-city mayors know that these citizens are stuck. And now so are their children. Trapped in failing schools, now these kids are trapped at home, alone, disenfranchised and with no one to advocate for them.

All Americans should cry out against this injustice. Democrats are damning their citizens. For shame.