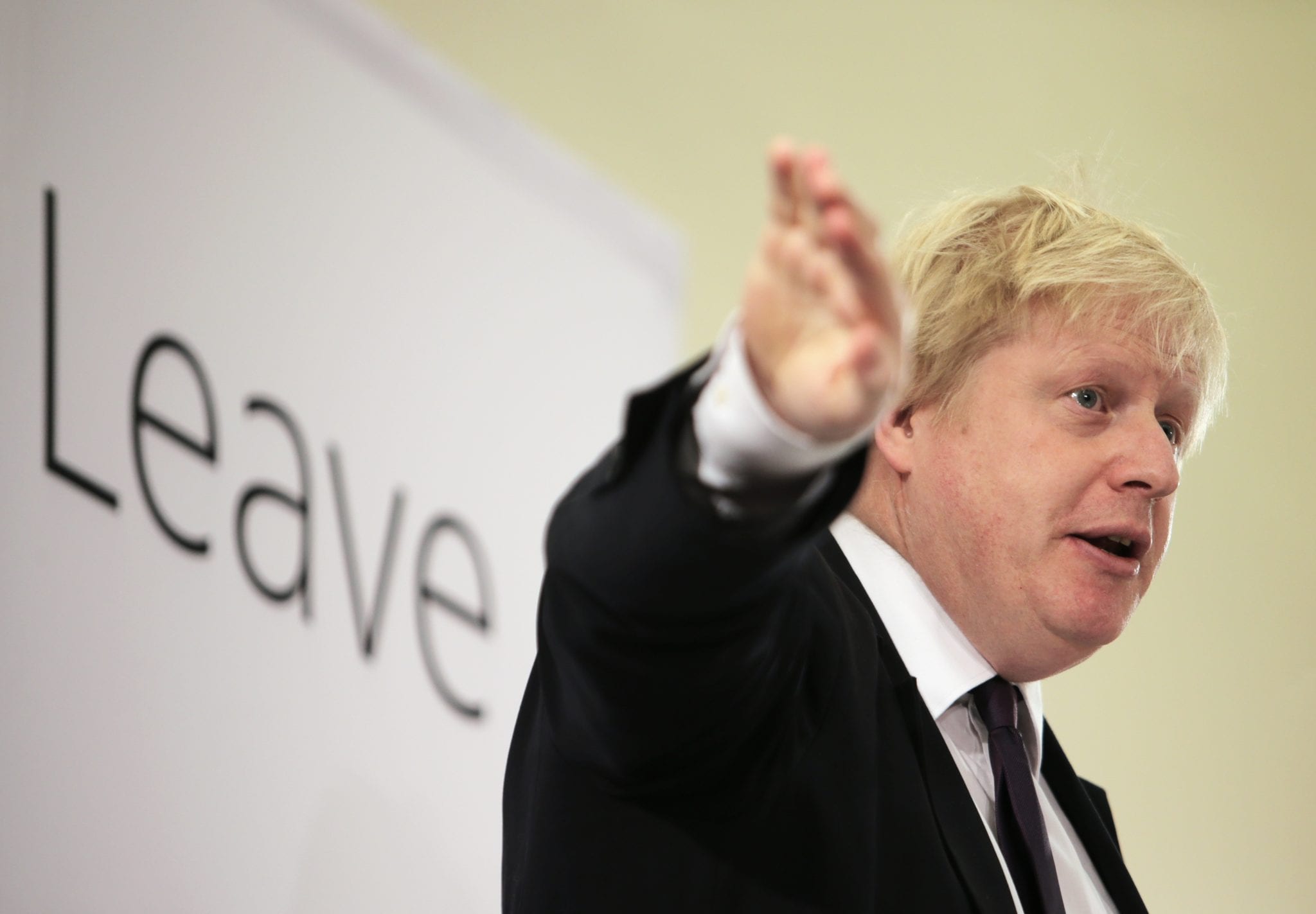 There is the musty smell of a police state here in old London, or should I say an inchoate police state? The present mayor, Sadiq Khan, is of the Left and he shares the Left’s lust for power. Everything he does indicates his hankering for power. To me, a foreigner in these parts, I sense this lust in his treatment of the automobile. The mayor envisages London as a city abundant with bicycle riders and pedestrians. In his London of the future the only automobiles will be the patrol cars of the police.

I got a presentiment of the London government’s contempt for the automobile from my friend John Springs, an English-born sketch artist who happens to be the finest sketch artist practicing today. Call him our Daumier. Years ago he bought a Ferrari, which by now is quite old. John is prevented from driving it into central London because of onerous taxes placed on older cars because they lack the anti-pollution equipment of newer cars. Soon the newer cars will be banned too. But do not worry. The mayor will find a way. Possibly he will claim that new cars have too much anti-pollution equipment on them.

Already the streets are clogged with automobiles slowed down by rerouted streets and barricades. What is the solution? Well, as I wrote a few columns back, Boris Johnson is headed for the helm of the Conservative Party. In two weeks, some 160,000 Conservative Party members will vote for their next leader, and it looks today like it will be Boris. He will take over from Prime Minister Theresa May, who was undone by Brexit.

As surely as Donald Trump enlivened American government, Boris will enliven British government and in time even send the statists in London packing.

Boris will end Britain’s entanglement with the European Union, and for those “remainers” who object to leaving the EU and worry that Brexit will damage the economy, he points out that there is no sign of that danger and Brexit has been in the air for some two years. Moreover, Boris plans half a dozen tax-free zones throughout Britain where trade will be tax-free, much as Singapore is tax-free.

He promises to end the “continuing creep of the nanny state.” He will begin with a review of the so-called “sin taxes” on fatty food, salty foods, sugary foods — that sort of thing. Where have these attempts to tax these freely ingested foods come from? Well, from his own party. They might have begun with the Labour Party, but they continued and were expanded by his party under the leadership of David Cameron and Theresa May. Boris struck a populist note in denouncing these taxes, which “clobber those who can least afford it.” Once again, I hear echoes of Donald Trump. And on Sunday, he characterized Mrs. May’s regime perfectly, referring to her “diet of miserabilism.” There is a line Donald can use.

Our president and Boris have talked about things they have in common. Boris knows that the president brought the bust of Winston Churchill back into the White House after President Barack Obama exiled Winston for his colonial policies — or maybe because Obama did not like Winston’s cigar smoke. At any rate, Andrew Roberts, the great Churchill biographer, speaks of a renewed “special relationship” between the two countries, if Britain successfully navigates Brexit and reorders its trade arrangements with the U.S.

I have been visiting London for a week to see old friends and to attend the London Spectator’s annual party. Boris was once editor, from 1999 to 2005. So when I gathered with the assembled Spectatorians, I expected to find a lot of support for Boris — but it turns out there was support not only for Boris but for President Trump, as well. In the past here in the UK, Spectatorians have usually been tepid toward our president. Some would even be categorized as Never Trumpers. The winds of history have shifted once again. Now they accept our president and, of course, welcome Boris to Number 10. Some even applaud our president. The special relationship between these two English-speaking countries that Obama had sought to end is as strong as ever. Happy Days are here again.