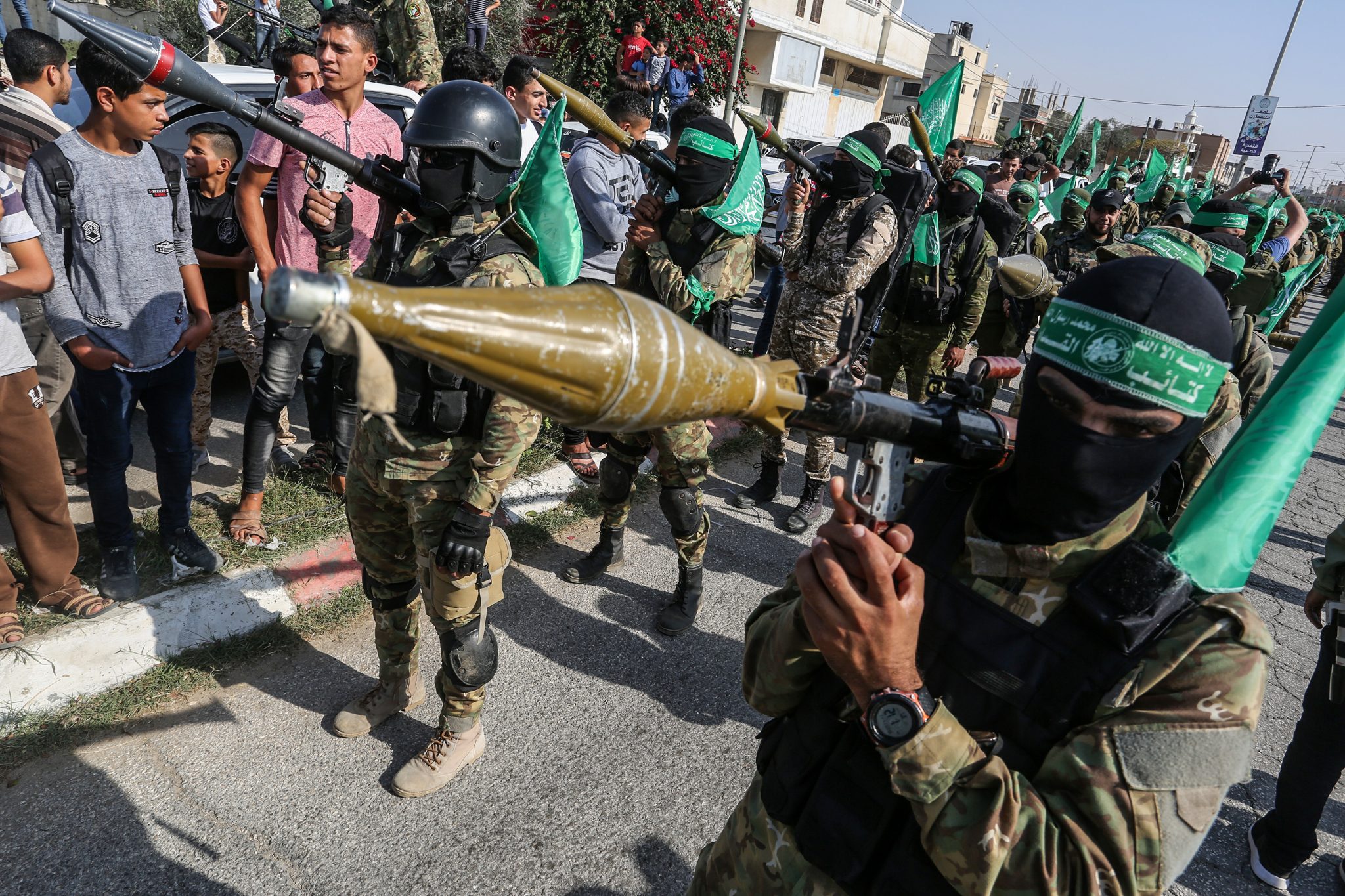 The most recent conflict in the Middle East erupted when Jews who own property in East Jerusalem, in the neighborhood known to Arabs as Sheikh Jarrah, sought to evict Arab tenants who refused to pay their rent.

There are 28 Arab families living in the area, and the legal dispute involved four families, who are squatters. The simple legal dispute erupted into a major conflagration, with Arab leaders, an incendiary Western press, and the Democratic congressional “Squad” reconstructing the legal dispute as a matter of ethnic cleansing.

If it were ethnic cleansing, 24 other families would also be facing eviction. But those 24 paid their rent.

Under the mantra of ethnic cleansing, riots broke out in the Temple Mount area, and, not to be left out of the conflict, Hamas launched, from Gaza, indiscriminate rockets into Jerusalem. Israel, of course, retaliated. Its air superiority wreaked havoc on Hamas’s military infrastructure.

The Biden administration brought pressure on Israel to conclude a premature ceasefire. Although flush with a rising deficit and a debt that appears never to have any hope of being retired, the Biden administration offered to rebuild Gaza — showing a profound ignorance of the culture Hamas represents and of the fact that Hamas will reposition any building materials to its intractable commitment to warfare against the Jewish state.

But analyzing the Middle East conflict without recognizing cultural differences is to ignore the central component of the conflict. If context is important, then, as Herodotus said, culture is king.

Hamas is an offshoot of the fundamentalist Muslim Brotherhood, labeled a terrorist group by many, including the United States, Japan, the European Union, and others.

A core belief of Hamas’s fundamentalist Islam is that land that once belonged to Islam must always belong to Islam. It is why Osama bin Laden’s first demand was for the return of Andalusia (as Muslim Spain was known). It is why Hamas’s covenant calls for the obliteration of Israel and its return to Islam as holy land.

Hamas is immersed in an unyielding culture based on honor and shame. Shame is to be avoided at all costs; even death is preferable to shame, and honor is to be embraced as the highest good. This simplistic duality is observed in the oxymoron known as honor killings.

In 2005, Israel unilaterally withdrew from Gaza, even risking civil war. Gaza was an experiment, a way to observe what the Palestinians would do with their independence.

Like a bunch of vandals, the Palestinians set upon the economic infrastructure of Gaza beneficently left by the departing Israelis, tearing apart greenhouses for their components rather than preserving them for their economic productivity.

Through Gaza’s access to the sea, Hamas began importing arms for a buildup to strike Israel.

Instead of the so-called democratic, secular Palestinian state that progressives tout as the future of Palestine, Hamas transformed Gaza into a ruthless, fundamentalist regime that at its inception killed its political competitors in Fatah. One can only imagine what it would do if it ever defeated Israel.

Although self-proclaimed progressives, especially in Congress, have come out strongly supporting the Hamas terrorists, there is a demonstrable incongruity in this choice. Hamas represents everything that is not progressive. It treats women as chattel, imposes on its population a strict, fundamentalist religious doctrine, and does not tolerate any political opposition.

Progressives, hypocritically, are all too willing to embrace a fundamentalist Islam. Progressives refuse to acknowledge that there is a history and cultural context to fundamentalist Islam that explains its resolute commitment to perpetual jihad, which in Hamas’s covenant is noted as the obligation of every Muslim.

How does one explain progressive absurdities such as gays who support Hamas, which treats gays as sodomites condemned by God? How does one explain feminists who support Hamas, which treats women as commodities? Worse yet are Jewish progressives, who ignore that Hamas is irrevocably committed to the “obliteration” of millions of Jews living in Israel.

This can hardly be explained by ignorance, for Hamas makes no secret of its embrace of Sharia law. Nor can it be explained by an identification with the oppressed because it is not Israel that controls the lives of the people of Gaza.

There is a willful ignorance among progressives, who divide the world into simple dichotomies such as the oppressor and the oppressed.

Against this perverted logic, there is no conceivable rational response. American Jews will have to decide whether they are first and foremost progressives or Jews. Those choices are becoming mutually exclusive, especially against an Islamic culture of honor and shame committed to perpetual jihad.