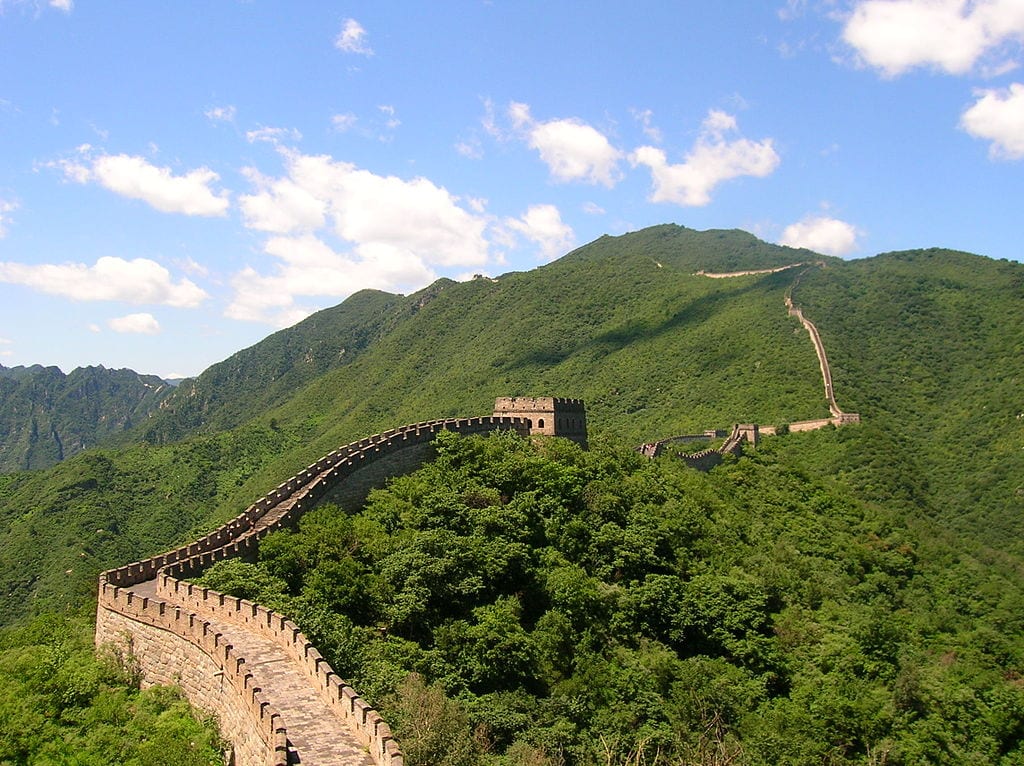 Imagine the following scenario: A group of technical whizzes found a new car company in the United States. After initially going through vigorous competition, the company eventually establishes complete market dominance not only in building cars, but also in building everything associated with car safety. At which point, the United States government offers the company the option to compete for the right to supply its cars and trucks. In response, the company refuses, claiming that it won’t supply the United States military out of fear that its cars might get used in combat. And no sooner does it say this than it then turns around and offers to sell cars specifically equipped to mow down civilians to Russia, just as a major scandal comes out showing that one of its lines of cars are such deathtraps that it has to recall them all.

Who among us would choose to do business with a company like this? My guess is that most Americans of both parties would rightly regard this hypothetical car company as hypocritical at best, and borderline treasonous at worst, given its willingness to supply a major foreign rival with quasi-military tech, while denying those same tools to the United States. Even without that point of controversy, the fact that it had to recall an entire product line for being unsafe would likely make it a Pariah among auto buyers and possibly the target of legislation to ensure that safety standards are updated.

To begin with, Google has pulled out of the competitive race for the Department of Defense’s JEDI contract — a $10 billion contract that will award the winner custody of all the Department of Defense’s data on its cloud computing servers. And why has Google turned down $10 billion? Why, because the Department of Defense is — shockingly! — interested in storing data from its weapons on Google’s servers. And as Google tells it, this would go against its newly adopted Artificial Intelligence (A.I.) principles, which were themselves adopted in response to a bunch of sniveling anti-patriots’ complaints about supplying the U.S. military because the military does icky things like use weapons. Google isn’t in that business, though: like most snowflakes, it can’t fight, and so darnit, it isn’t going to help America fight, either. How are we to live in the Googleist YouTopia if people do inconvenient things like fight?

Now, granted, Google might have just decided to step aside and let its fellow monopolists, Amazon, have JEDI, seeing as it literally tried to rig the entire process in its favor already. And if it wants to act like cowards and refuse to supply their own military, on one level, that’s their right. But remember, the hypothetical car company described above didn’t just refuse to supply America — it also sold weapons to a major American rival to use against their own people.

Did Google do anything like this? Well, that brings us to the second bit of horrific news that emerged about the company this month: its complicity in developing the censored Chinese search engine Dragonfly. In fact, not only is Dragonfly censored, but it may even permit the Chinese government to access detailed data on which of its citizens searched for what, and use that to impact everything from their Orwellian Social Credit Score, to their actual lives. In other words, Google is all too happy to hand a repressive, communist foreign regime a tool with which to transform its society into a gigantic totalitarian Panopticon, but if you want it to develop weapons that might be used to overthrow those sorts of totalitarian societies? Sorry, that’s too triggering. Though, fortunately, some Google employees seem unhappy about Dragonfly, too. Perhaps they at least have consistently anti-government convictions.

That being said, the Chinese might think twice about hiring Google to develop a search engine to control their users’ data. Because as it turns out, Google cannot even protect its own data. Which brings us to the third bit of bad news for the company this month, when it was forced to shut down its undertrafficked social networking site Google+ after discovering a bug that exposed the data of hundreds of thousands of users. One presumes the only reason it didn’t expose more is that Google+ only had about that many users. Even so, it’s no excuse.

Any of these stories on their own would be sufficient to indict a company for mismanagement, but taken together, they paint a picture of a deeply anti-American, dangerous manufacturer of Wall Street-approved malware. So far, Sen. Tom Cotton of Arkansas at least has the moral clarity to spot this problem, and one hopes that other legislators will follow. Google may spend millions more than its rivals lobbying Washington, but at some point, patriotism and basic regard for Americans’ security online has to take precedence over money. It’s time Washington swept these yellow snowflakes back into the storm.