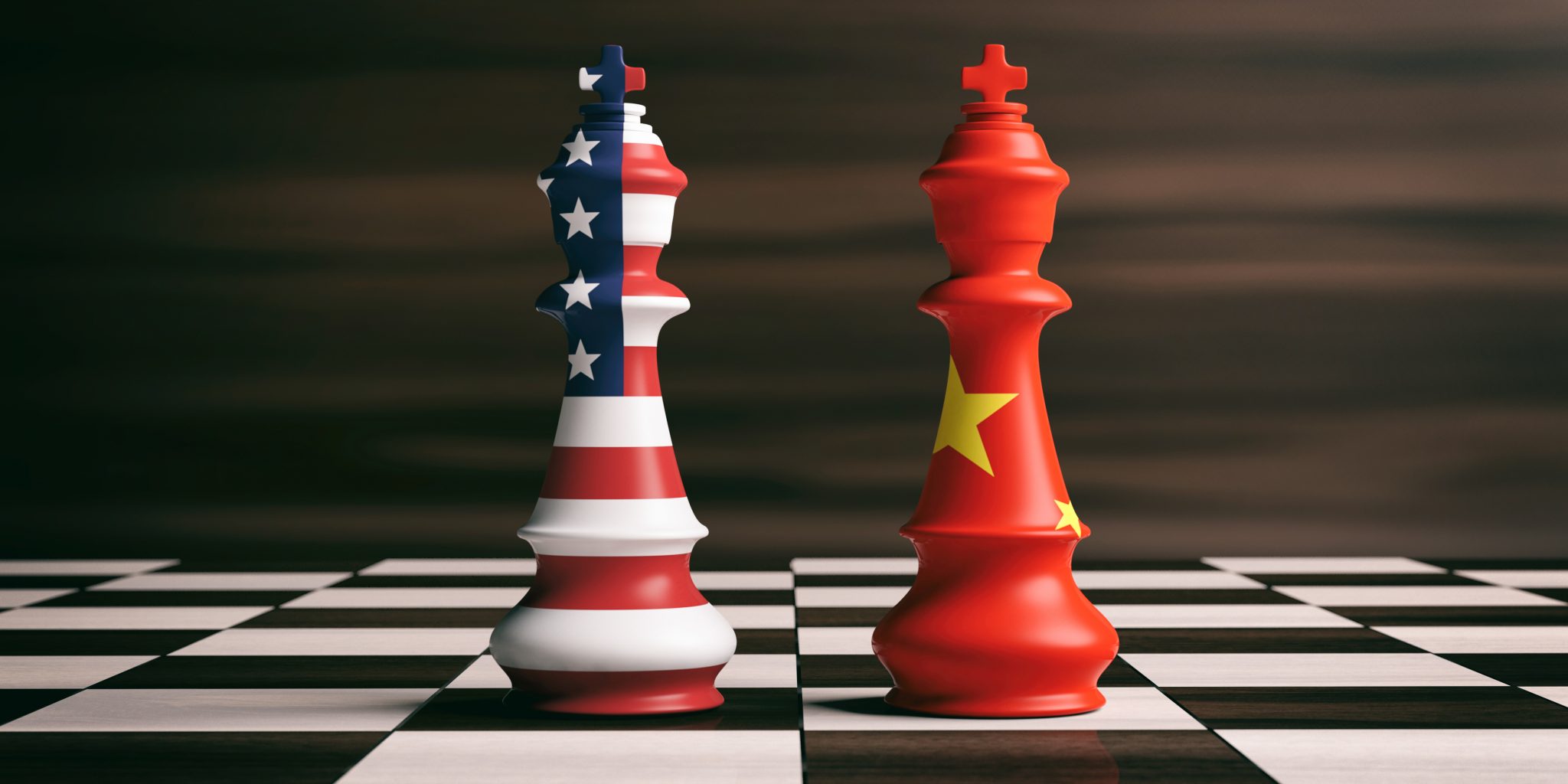 What will replace President Donald Trump’s “America First” foreign policy? A recent article on the Foreign Affairs website co-authored by Richard Haass, the President of the Council on Foreign Relations, and Charles Kupchan, a senior fellow at the Council, proposes a “global concert of major powers” consisting of China, the EU, India, Japan, Russia, and the United States.

This global concert, the authors claim, would rely on dialogue “to build consensus.” It would “privilege the territorial status quo” and “provide an ideal venue for discussing globalization’s impact on sovereignty and the potential need to deny sovereign immunity to nations that engage in certain egregious activities.” The authors mention “committing genocide, harboring or sponsoring terrorists, or severely exacerbating climate change by destroying rainforests” as examples of such egregious activities.

Haass and Kupchan fail to recognize that the Chinese Communist Party — the most horrendous killing machine in global history — is no more worthy a partner than Hitler was in the 1930s and 1940s.

Haass and Kupchan model their global concert on the Concert of Europe, which kept the general peace of Europe from the end of the Napoleonic Wars in 1815 to the outbreak of the First World War in 1914. The authors claim that 21st–century geopolitics resembles 19th-century European geopolitics and that their proposed global concert “is well suited to promoting stability amid multipolarity.” They further claim that “the advance of globalization increases the demand for and importance of new approaches to global governance” (emphasis supplied).

This need for “global governance” stems from the authors’ belief that “Pax Americana is now running on fumes.” “The United States and its traditional democratic partners,” they write, “have neither the capability nor the will to anchor an interdependent international system and universalize the liberal order that they erected after World War II.” Instead, a “great-power steering group [the global concert] is the best option for managing an integrated world no longer overseen by a hegemon.”

The global concert proposed by Haass and Kupchan would be much more formal than the 19th century Concert of Europe. Here is what they envision:

Concert members’ permanent representatives would meet regularly, supported by their staffs and a small but highly qualified secretariat. Members would dispatch their most accomplished diplomats as permanent representatives, who would be equal in rank, if not senior, to UN ambassadors. The concert would encourage the African Union, Arab League, ASEAN, and OAS to send equally authoritative figures. Concert summits would occur on a regular schedule. They would also take place as needed to address crises; one of the Concert of Europe’s most effective practices was to gather leaders on short notice to manage emerging disputes. When relevant issues are under discussion, the heads of the African Union, Arab League, ASEAN, and OAS, along with the leaders of states involved in the matter, would attend concert summits. The global concert’s chair would rotate annually among its six members. The body’s headquarters would not be located in any of its member states. Possible venues include Geneva and Singapore.

The global concert’s diplomacy, they write, “would take place behind closed doors and aim to forge consensus.” The global concert would have two priorities: (1) resist territorial changes brought about by coercion or force, and (2) produce “collective responses to global challenges,” including climate change, global pandemics, and the proliferation of weapons of mass destruction.

In other words, the liberal world order, according to Haass and Kupchan, is dead. The United States is a declining power. The rise of China should be met not by a strengthening of Indo-Pacific alliances to effect containment and resist China’s geopolitical advance, but rather by entering into a concert with China and Russia to effect “global governance.” The new global concert must accept “both liberal and illiberal governments as legitimate and authoritative, advancing shared approaches to crises.” “The international order that comes next,” they continue, “must make room for ideological diversity.”

The authors’ proclamation of America’s decline is reminiscent of Paul Kennedy’s thesis in The Rise and Fall of the Great Powers, which appeared in 1987 — just two years before the so-called declining world power achieved victory in the Cold War. But Haass and Kupchan are even more reminiscent of Britain’s Foreign Secretary Lord Halifax and others in Churchill’s War Cabinet in May 1940 who counseled the prime minister to reach an accommodation with Hitler and the Nazis. Britain, they said, was alone. Perhaps Hitler would allow Britain to keep its empire, and Anglo-German world order could promote stability and lasting peace. (After all, as Haass and Kupchan contend in their article, “both liberal and illiberal governments” must be accepted as “legitimate and authoritative”). Thankfully, Winston Churchill ignored the advice of Halifax and the other appeasers.

Though Haass and Kupchan write that China and Russia have engaged in “worrying” actions, neither “has yet to become an implacably aggressive state committed to wholesale territorial expansion.” Here, the authors sound more like Stanley Baldwin and Neville Chamberlain of the mid-to-late 1930s describing Hitler as determined only to undo the restrictions of Versailles. China’s global ambitions, as manifested in their aggression in the South China Sea, their construction of a blue-water navy, their declared strategic alliance with Russia, their Belt and Road Initiative, and their pursuit of President Xi Jinping’s “China Dream,” are plain for all to see. Haass and Kupchan fail to recognize that the Chinese Communist Party — the most horrendous killing machine in global history — is no more worthy a partner than Hitler was in the 1930s and 1940s.

And the authors are wrong to doubt the capability of the U.S. and its allies to maintain the liberal world order. The economic and military resources of the U.S., NATO, Japan, India, Australia, and other potential allies can effectively meet the challenge of a rising China. Hopefully, the leaders of those democratic countries and their peoples can demonstrate the “will” that Haass and Kupchan so clearly lack.