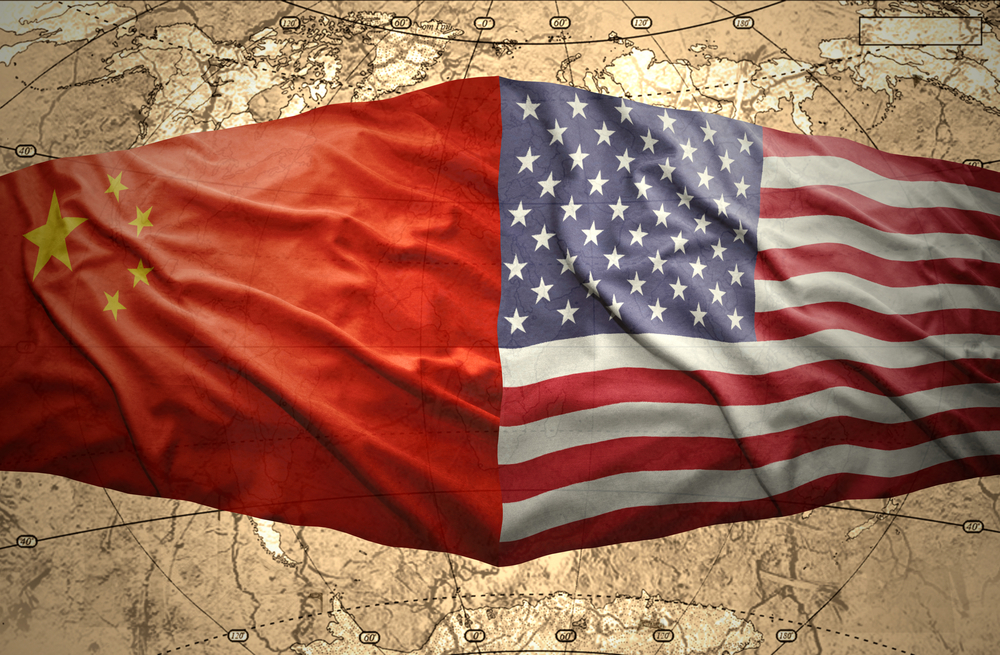 The Biden administration’s early rhetoric on China, unsurprisingly, mimics the Obama approach of engagement and competition. In a speech at the State Department on February 4, the president said, “We’ll confront China’s economic abuses; counter its aggressive, coercive action; to push back on China’s attack on human rights, intellectual property, and global governance. But we are ready to work with Beijing when it’s in America’s interest to do so.” Biden later said that China should be prepared for “extreme competition” with the United States but explained that this did not mean “conflict.” Key Biden national security advisers Jake Sullivan and Kurt Campbell have in the past promoted a policy of “clear-eyed coexistence” with China. Secretary of State Antony Blinken and Biden’s nominee for trade chief Katherine Tai, meanwhile, have labeled China both a competitor and a partner.

The new president’s foreign policy team consists mostly of former Obama staffers who previously announced a “pivot” or “rebalance” to the Asia-Pacific. It was during those same Obama years that China’s President Xi Jinping launched the Belt and Road Initiative and proclaimed the “China dream” — a vision or goal of China replacing the United States as the organizer of the global order. The Obama “pivot” or “rebalance” was long on rhetoric but short on actions.

America’s China policy is at a crossroads. Beijing has made it unmistakably clear that it seeks to extend its influence throughout the Eurasian landmass and to control its adjacent seas and develop a global naval presence.

The engagement/competition approach reaches back to the Nixon–Kissinger “opening” to China in the early 1970s, which exploited the Sino-Soviet split and laid some of the groundwork for the Reagan administration’s victory in the Cold War. The West’s victory over the Soviet Empire, however, is a tale of two versions of history. One version credits the West’s victory to the long, patient policy of Containment that was most compellingly explained by George F. Kennan in his seminal article in Foreign Affairs, “The Sources of Soviet Conduct.” The other version recognizes Containment’s contribution to the West’s Cold War victory, but credits President Reagan’s more confrontational policy in the 1980s for the final defeat of Soviet communism and the liberation of the peoples of Central and Eastern Europe.

Burnham understood the nature of communism better than most Western policymakers, in part, because he flirted with Marxism in the 1930s. After breaking with communism in 1940, Burnham wrote two books — The Managerial Revolution (1941) and The Machiavellians (1943) — that combined sociopolitical observations and geopolitical analysis. During World War II, he joined the Office of Strategic Services (OSS) and wrote a paper in the spring of 1944 that envisioned the emerging Cold War struggle between the United States and the Soviet Union.

After the war, Burnham wrote a Cold War trilogy — The Struggle for the World (1947), The Coming Defeat of Communism (1950), and Containment or Liberation? (1952). He later became a founding editor of William F. Buckley Jr.’s National Review, where for more than two decades he wrote a regular column on the Cold War.

Burnham and Kennan knew each other, and for a time they both worked on formulating and implementing “political subversive warfare” against the Soviet Empire. Both were anti-communists. Both understood geopolitics. Both wanted the West to emerge victorious in the Cold War struggle with the Soviet Union. Kennan believed that a defensive but “firm and vigilant” Containment policy would result over time in the Soviet Empire’s “break-up” or “gradual mellowing.” Burnham, on the other hand, viewed Containment as too defensive — it ceded the geopolitical initiative to the Soviets and failed to exploit Soviet weaknesses. Ironically, Kennan in his memoirs described Containment or Liberation? as “well-written and persuasive.”

Burnham’s policy of Liberation had five main components: (1) an ideological propaganda offensive against Soviet communism; (2) fomenting dissent within the empire, especially in Eastern and Central Europe; (3) waging economic and technological warfare against the vulnerable Soviet economic system; (4) using psycho-political warfare to encourage divisions and fear within the communist ruling elite; and (5) putting the Soviets on the geopolitical defensive. Ronald Reagan’s winning strategy in the 1980s reflected each of these components.

Most liberals and Democrats (including George Kennan), however, refused to attribute the West’s Cold War victory to Reagan. Many on the left gave most of the credit to Soviet leader Mikhail Gorbachev. Other liberals (and some conservatives) saw the collapse of the Soviet Union as a vindication of Kennan and Containment.

Why does any of this matter today? Because those who view the end of the Cold War through the lens of Kennan and Containment (such as the Biden foreign policy team) are more likely to favor the more defensive engagement/competition approach to the Chinese communist regime, while those who credit Reagan for winning the Cold War (as most of President Trump’s key foreign policy advisers did) are more likely to favor a more offensive, Burnhamite confrontational approach to meeting the Chinese challenge.

Interestingly, two recent policy papers — “The Longer Telegram: Toward a new American China strategy” authored by an anonymous former U.S. national security official, and “Seizing On Weakness: Allied Strategy for Competing with China’s Globalizing Military,” by China expert Toshi Yoshihara and Jack Bianchi — both lean toward Burnham’s Liberation strategy in that they recommend a robust military posture in the Indo-Pacific and policies that target the weaknesses of the Chinese communist regime.

America’s China policy is at a crossroads. Beijing has made it unmistakably clear that it seeks to extend its influence throughout the Eurasian landmass and to control its adjacent seas and develop a global naval presence. That is the geopolitical essence of the Belt and Road Initiative and the PLA Navy’s aggressive moves in the South China Sea. The policy of engagement/competition made sense when Nixon used it to widen the Sino-Soviet split. It was a policy that every successive U.S. administration followed, including after the end of the Cold War, even as China grew economically and militarily, until the Trump presidency reversed course.

Trump and his key advisers recognized that the United States and its allies are once again faced with an existential threat from a globally ambitious communist giant. The Trump approach to China gradually became more confrontational — and, militarily, Trump put meat on the bones of the “pivot” to the Indo-Pacific. The early Biden administration is signaling a more passive and less confrontational approach. It’s back to Kennan/Burnham and the early 1950s: Containment or Liberation?

In the 1950s, the United States chose Containment, and Cold War I dragged on through four more decades, during which the millions of enslaved peoples within the communist empire continued to suffer while the United States was forced to devote more and more resources to national defense. Cold War II — for that is what best describes the current U.S.–China rivalry — is in its early stages. How long Cold War II lasts, how many more years the Chinese people and minorities within China’s empire continue to suffer, and how many more precious resources the United States will have to devote to defense and national security will depend on policy choices made today.

Should China win Cold War II, the world will be a very different place, and the liberal world order that has brought freedom and prosperity to so many people will be replaced by an illiberal, autocratic one. These are the stakes.