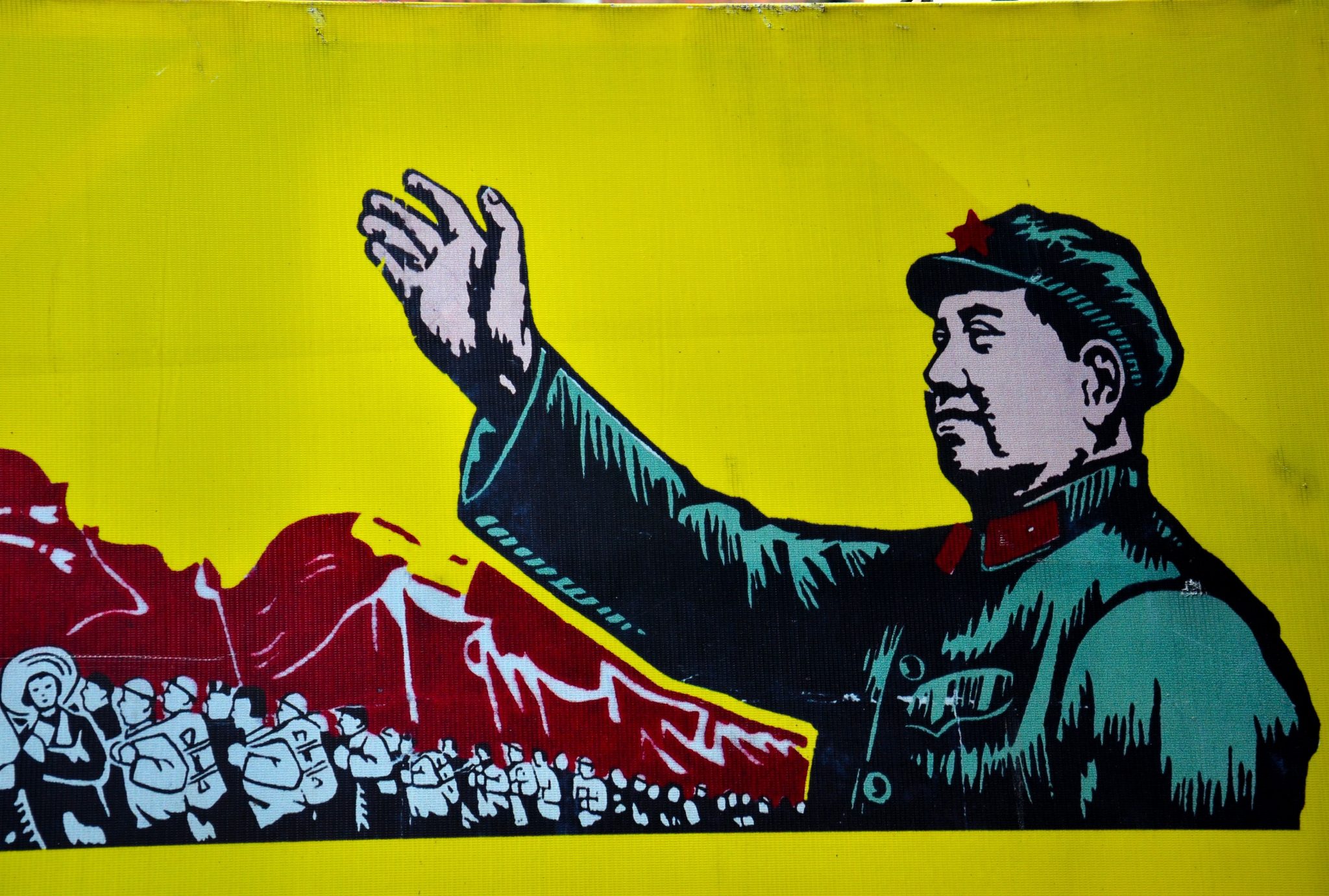 New York Times foreign affairs columnist Thomas Friedman is what the late Paul Hollander called a “political pilgrim” — a Western intellectual so alienated from his own country due to its imperfections that he transfers his admiration to socialist, collectivist regimes, like China’s. Were Hollander alive to update his insightful book Political Pilgrims: Travels of Western Intellectuals to the Soviet Union, China and Cuba, he could devote an entire chapter to Friedman.

What National Review called Friedman’s “warped love affair with Communist China” was recently on display on CNN. Friedman praised China for the speed of its bullet train from Beijing to Shanghai, favorably comparing it to the much slower New York-to-Chicago train. He then went on an anti-Trump rant, lamenting that America was “unserious as a country” compared to China. While Republicans in the U.S. were spending their time “chasing a madman who actually encouraged people to sack our Capitol,” Friedman said, the Chinese “weren’t wasting their time on … nonsense,” even if they were thinking about “some bad stuff with the Uighurs and all of that.”

The “bad stuff with the Uighurs” that Friedman so clearly downplayed involves, as National Review points out, “the sadistic state-sanctioned torture of women with electric batons … the gang rape of 20-year-olds in front of hundreds of detainees, [and] genocide.” Other news outlets have accused Friedman of being “smitten with authoritarianism” and suffering from “China envy.”

Friedman and other contemporary fans of China are not so much a new class as they are a new “generation” of admirers of autocracy.

In one notorious column, Friedman praised the “reasonably enlightened group of people” who lead China — he was describing the Chinese Communist Party (CCP), elite rulers of a totalitarian state. Although Friedman acknowledged that one-party autocracy “has its drawbacks,” he marveled that the enlightened CCP leaders “can just impose the politically difficult but critically important policies needed to move a society forward in the 21st century.” Elsewhere, Friedman wrote in awe of China’s “concentrated state power” and its ability to mobilize its population and resources. More recently, Friedman expressed admiration for China’s ability to deploy “all the tools of its authoritarian surveillance system — tools designed to track and trace political dissidents to control the population — to track and trace those infected with the coronavirus and control its spread.” This is globalization on steroids.

Friedman in another column decries America’s “petty politics” that prevent us from effectively dealing with overpopulation and climate change. The Chinese, he claims, with one-party authoritarian rule can deal much more effectively with such crucial global issues. Apparently the “founding fathers” Friedman most admires are Mao Zedong, Chou En-lai, and Deng Xiaoping instead of James Madison, Alexander Hamilton, and John Jay.

Hollander brilliantly diagnosed this Western intellectual malady as stemming from a desire to locate an earthly paradise — a quest for secular perfection. He wrote that “alienation from one’s own society and susceptibility to the attractions, real or imagined, of others are very closely linked.” Western intellectuals throughout much of the last century acutely observed the defects and flaws in their own societies and believed that they could create a more perfect society. Social criticism at home led to a search for a better society abroad. And repeatedly throughout the 20th century, intellectuals looked to collectivist regimes as models for reordering their own countries.

Some intellectuals studied by Hollander believed that human nature was perfectible. The elite leadership class, they believed, could use education and re-education to mold humans to achieve a fair and just society. Other intellectuals, however, would use the coercive powers of the state to overcome the stubborn resistance of humans who failed to share the elite’s vision of utopia.

Socialism imposed by a party of elites promised the end of inequality, economic justice, a classless society, and the withering away of the state — in the Marxist lexicon, taking from each according to his ability and giving to each according to his needs. But in reality, the state never withered away. The party elites imposed totalitarian dictatorships. And tens of millions died. That is the real lesson of the 20th century that Friedman, in his admiration for Chinese authoritarianism in the 21st century, ignores.

Just at the time Friedman points to China as a better role model for the 21st century than America, China’s President Xi Jinping has amassed more dictatorial power than any CCP leader since Mao. And Mao is the most murderous ruler of the 20th century.

Friedman’s disenchantment with the structural limitations that prevent “concentrated state power” in the United States is a recurring phenomenon among American elites. Woodrow Wilson, perhaps our most intellectual president, once proposed that America shift to a parliamentary system to improve the efficiency and effectiveness of national governmental power. As president during the First World War, Wilson demonstrated an approach to wartime governance that Jonah Goldberg described as “liberal fascism.”

Six decades later, Lloyd Cutler, an adviser to the ineffectual President Jimmy Carter, proposed a structural change similar to that proposed by Wilson. No modern president, Cutler wrote, could effectively govern the country because of the structural deficiencies imposed by the Constitution. A few years later, President Ronald Reagan showed that effective leadership and our constitutional structure were not incompatible.

Friedman’s “China envy” is somewhat reminiscent of the many musings of George F. Kennan, especially in his later years. Kennan, the renowned American diplomat and historian, unlike Friedman, never looked to a communist country for models of statesmanship. But Kennan, like Friedman, recommended anti-democratic approaches to solve national and global problems. In one of his last books, Around the Cragged Hill, and in his voluminous diaries, Kennan expressed a preference for a parliamentary system to overcome the checks and balances between the executive and legislative branches of our government, and the creation of a Council of State — a small group of elites appointed by the president to guide governmental policy free from the messiness of democratic politics.

Hollander expressed concern that Western intellectuals’ alienation from their countries’ democratic values and political structures could lead to “the erosion of both popular and elite support for the survival of Western political institutions.” He continued, “The more far reaching question is whether or not, willingly or inadvertently, Western intellectuals will contribute to the destruction of their relatively free societies, in part because of their illusions about other societies and their recurrent fantasies of new forms of liberation and collective gratification.”

In a powerful recent essay in Tablet, Lee Smith examines the sycophantic attitudes of what he calls a “new class” of China admirers in the United States. Smith includes in this “new” class of elites intellectuals (like Friedman), businessmen, academics, and even athletes who are willing to compromise or surrender Western values to accommodate and cooperate with President Xi’s communist-run Celestial Empire. But Friedman and other contemporary fans of China are not so much a new class as they are a new “generation” of admirers of autocracy. They are part of an intellectual and business lineage that reaches back to the 1920s and 1930s, when Western elites praised the “accomplishments” of Stalin’s earthly utopia. And after Stalin’s crimes were exposed to the world, many of those same elites looked to Mao’s China, then Castro’s Cuba, and even to the North Vietnamese communists for inspiration and example. For some, the dream never dies.