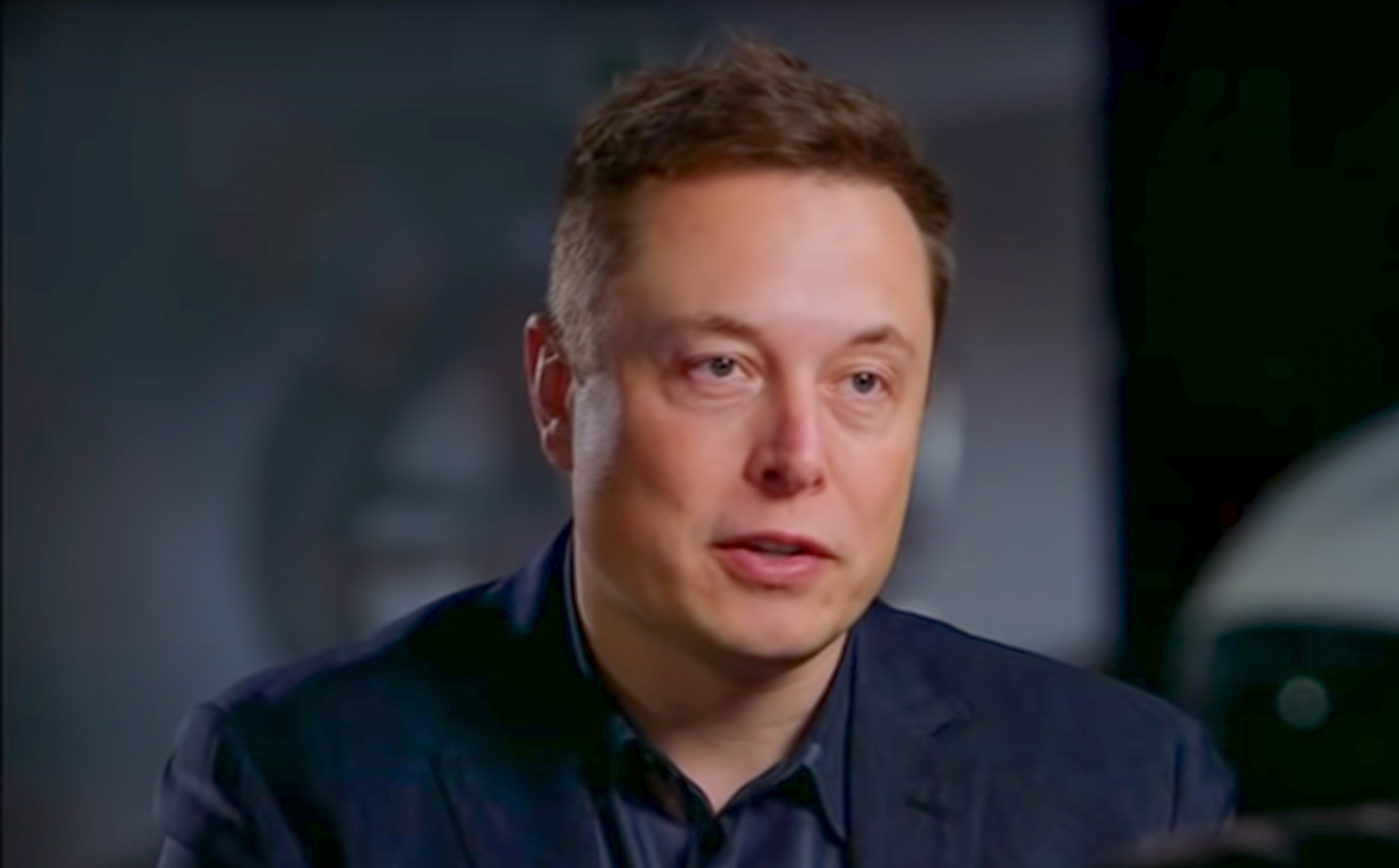 WASHINGTON — It did not take the richest man in the world long to find himself in trouble with the American media. Elon Musk bought Twitter in October for $44 billion and, in no time, found himself in the doghouse with the press for suspending writers from CNN, the New York Times, and the Washington Post. What was the cause of this imbroglio?

Journalists published the travel plans of one of Musk’s sons. My question is why would the journalists do this? The Musk boy was traveling in a privately owned airplane. He was not a figure in any news story that I am aware of. His travel plans had no news value whatsoever. It was a clear invasion of privacy, which could have had criminal implications. Did the journalists ever hear of the Lindbergh kidnapping? Musk has every reason to keep his children out of the news.

Yet all the stories that I have read about this kerfuffle are never as clear as I have just made it. There are multitudinous complications dragged in by the media, and Musk is not making things any easier for himself by joking about his plight with the journalists.

Did he ever hear about the presidency of Donald Trump? It started with one of Donald’s ill-timed jokes. Donald joked about whether Russian President Vladimir Putin would help us find Hillary Clinton’s 30,000 missing emails. It took years before the Russian collusion stories were finally silenced. My advice to the richest man in the world is to stay out of the news. Do not give the media anything to work with. Musk has done nothing wrong, and I can see no likelihood that he will do any wrong.

When Musk said he was going to keep Twitter “politically neutral,” the average American let out a sigh of relief. Americans are tired of so-called politically neutral institutions becoming overrun by politics, the politics of the far left. Much of the Republican vote in the last election reflected the electorate’s impatience with the left-wing domination of classroom curriculum, of public policy initiatives in government, even of the public policy positions of religious organizations. My guess is that the Republican vote in the next election will reveal an even stronger Republican trend. Wokeism and the left wing are the politics of deceit, and many Americans have figured it out.

Now, of course, the left-wing media are throwing everything they have at Musk. If a Tesla automobile gets a flat tire, it will make the evening news. SpaceX had better perform flawlessly or it will be headlines. For my money, Musk has already performed a great service by dumping documents that show Twitter’s former employees arguing over how to treat President Donald Trump, or how to mistreat him. Musk also dumped stories about Hunter Biden’s errant laptop. That ought to keep conspiracy connoisseurs busy for weeks.

As of this week, Musk is proving himself to be quite possibly the most refreshing force in American politics in years. All he really has to do is keep Twitter — as he has said — really neutral. That means opening it to conservative voices that have been shut out of Twitter for years. Speaking for conservatives whom I have known, they gave up complaining about Twitter long ago. If Musk is serious, conservatives who were shut out years ago will be back. Furthermore, the left-wingers will have even more to gripe about. They can grumble about his refusal to put his family at risk when it travels by air. What is more, the Left can grumble about his openness to allowing roughly half the American people who heretofore have been barred from Twitter to have their voices heard there. Let us be honest: Wherever the political Left has gained dominance, it systematically bans conservative participation. For instance, college faculties.

One of the aspects of modern-day America is that it is so boring. Musk quite possibly could make it lively again. Let us give him a chance.