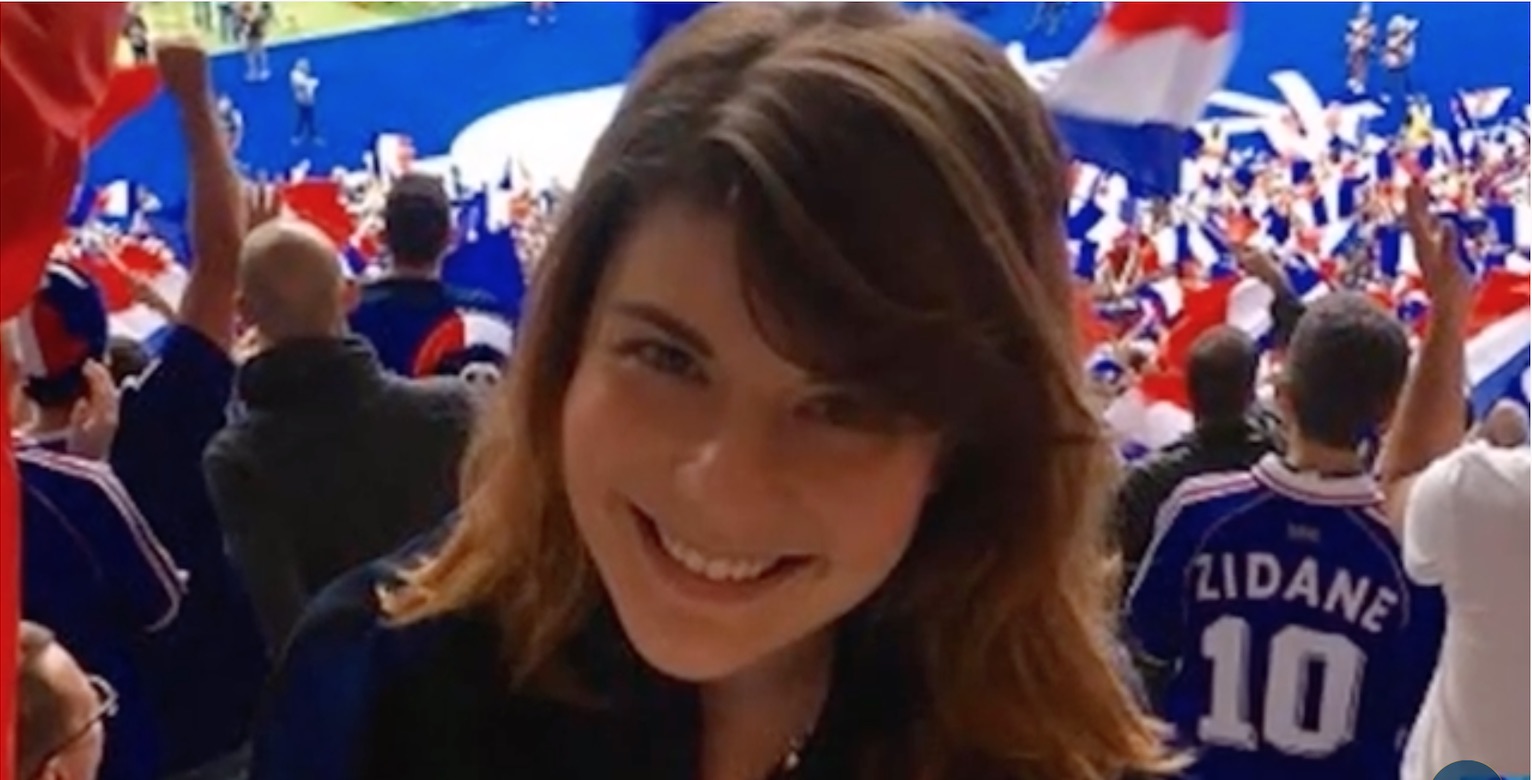 While we may never know whether Justice Ruth Ginsburg actually used her last hours to provide a political statement to her granddaughter that she “not be replaced until a new president is installed,” one thing we do know is that much of Ginsburg’s life was spent in service to her political advocacy on behalf of abortion rights. And although President Trump suggested on Fox News that Justice Ginsburg’s dying wish might have been written by a top Democrat like Rep. Adam Schiff of California, or Sen. Chuck Schumer of New York, or Speaker Nancy Pelosi of California, it is much more likely that Clara Spera, Ginsburg’s granddaughter — whose commitment to the politics of abortion mirror those of her grandmother — was quite capable of writing the dramatic death wish herself.

A Harvard Law School graduate in 2017, Clara Simone Spera has devoted much of her young life to advancing abortion rights. In 2019, Spera was the first Equal Justice Works Fellow focused on protecting and expanding access to reproductive care. Hosted by the American Civil Liberties Union (ACLU) Reproductive Freedom Project, Spera’s Fellowship year was supported by an anonymous sponsor and devoted to “expanding access to reproductive care, particularly for low-income women.”

In a published interview on the Equal Justice Works site, Spera described how in her day-to-day operations, “we’re battling restrictions as they come up and planning for the worst-case scenario in case the federal Constitutional right to abortion gets more curtailed or even eliminated. The work has exposed me to all kinds of litigation techniques and different reproductive rights coalition dynamics.” Spera’s fellowship plan was to “address head-on some of the new legal and practical questions that are being raised as women increasingly must travel out of state to get an abortion.” Her project expands the capacity of the ACLU’s Reproductive Freedom Project and its partners to challenge restrictions on access to abortion care at a particularly “critical juncture.”

Spera’s work with the ACLU was designed to begin to address any Supreme Court challenges to a woman’s unlimited right to abortion. In her interview, Spera said,

In this particular moment in our country’s history, we are seeing one of the most significant attacks on access to reproductive care. Having just come out of law school and two federal clerkships, I was thinking about the critical work that needs to be done. I’ve always been passionate about women’s reproductive rights. As legislation quickly changes on the federal state level I knew this was an area of law where I wanted to consolidate my efforts.

This is exactly where Justice Ginsburg focused her efforts also. Like her granddaughter, Justice Ginsburg had a strong commitment to expanding access to abortion for low-income women. In 2009, when asked by a New York Times reporter, “If you were a lawyer again, what would you want to accomplish as a future feminist legal agenda?” Ginsburg replied:

Reproductive choice has to be straightened out … we have a policy that affects only poor women … in 1980, the court upheld the Hyde Amendment, which forbids the use of Medicaid for abortion. Frankly I had thought that at the time Roe was decided, there was concern about population growth and particularly growth in populations that we don’t want to have too many of. So that Roe was going to be then set up for Medicaid funding for abortion.

A Biden presidency would fulfill Justice Ginsburg’s wish to expand access to abortion for low-income women — those “we don’t want to have too many of” — as Ginsburg said, because Biden has already promised that he will overturn the Hyde Amendment. For decades, the Hyde Amendment represented a point of bipartisan consensus on abortion with all Republicans and most Democrats agreeing that taxpayer money should not be used to fund abortion. But Joe Biden now says that he can no longer “justify leaving millions of women without access to the care they need and the ability to exercise their constitutionally protected right.… If I believe health care is a right, as I do, I can no longer support an amendment that makes that right dependent on someone’s zip code.… Folks, the times have changed.”

The times have indeed changed, but the Ginsburg legacy of abortion advocacy stays the same in the abortion advocacy work of her granddaughter, whose first major battle has been to try and stop President Trump from exercising his constitutional mandate to appoint a replacement to the Supreme Court.