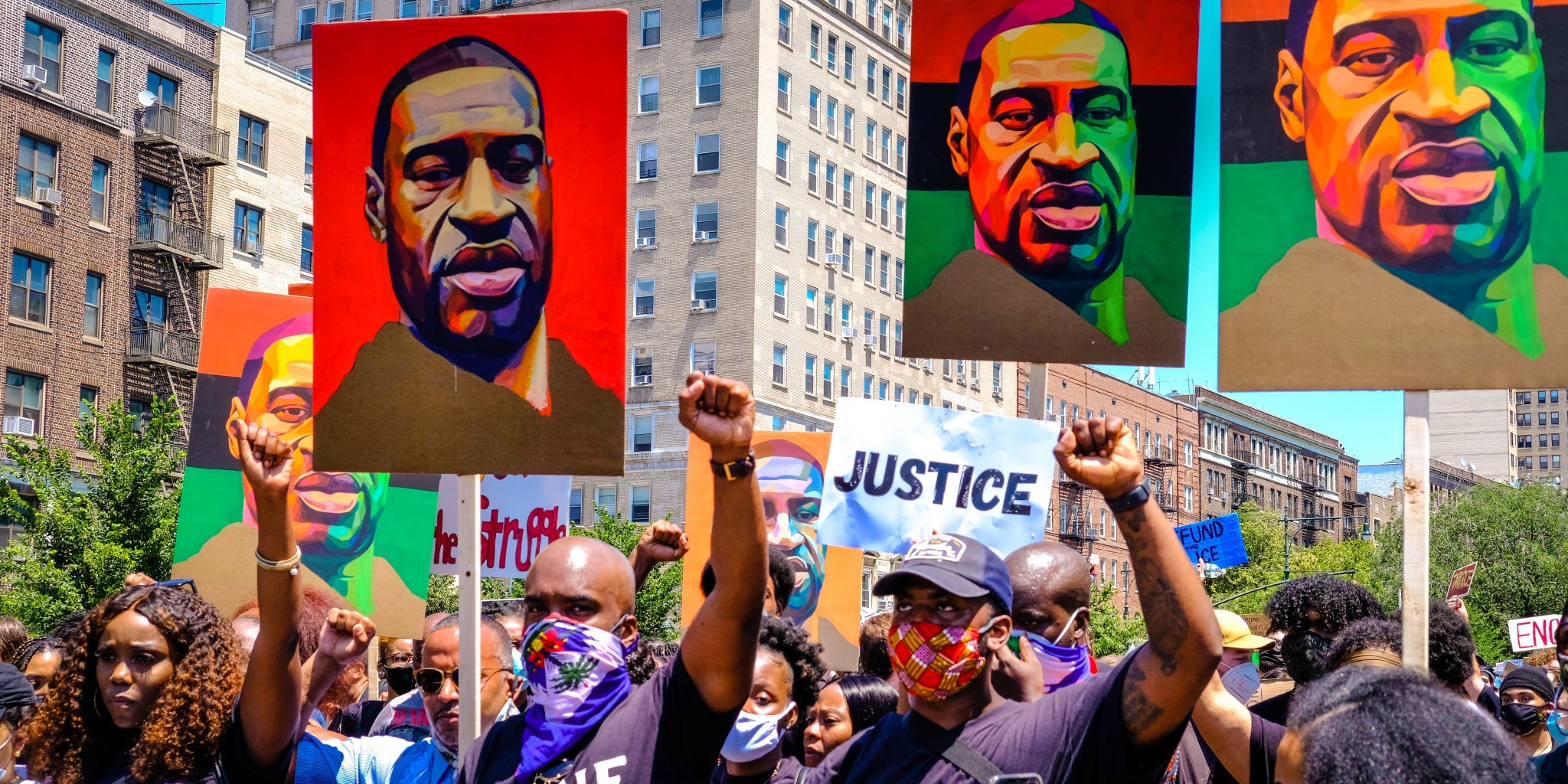 On July 29, District Court Judge Peter Cahill ordered that a key exhibit requested by the attorneys for former Minneapolis police officer Tou Thao be made publicly accessible. What the exhibit reveals would be headline news in any other case, but when politics overwhelms science, evidence of perfidy is routinely ignored or censored.

Although I have written about Thao’s case earlier, a quick summary might be in order. Thao was one of the four Minneapolis police officers involved in the arrest of George Floyd on May 25, 2020. The state of Minnesota has charged Thao with two counts of aiding and abetting — one for second-degree murder, the other for second-degree manslaughter. His role in the arrest was to prevent an unruly crowd from attacking his fellow officers as they struggled to subdue George Floyd. For this “crime” he faces as many as 40 years in prison, plus federal charges for civil rights violations.

What the exhibit reveals would be headline news in any other case, but when politics overwhelms science, evidence of perfidy is routinely ignored or censored.

The exhibit in question is a three-page file memorandum that memorializes a November 5, 2020 conference between Dr. Roger Mitchell, former Washington D.C. chief medical examiner and deputy mayor of Washington, and several prosecutors from both Hennepin County and the state attorney general’s office.

According to Judge Cahill, the exhibit was “produced by the State during discovery in the George Floyd officer cases.” In reality, it was dumped at the last minute on the overwhelmed defense attorney representing Derek Chauvin, Eric Nelson.

The memorandum casually details what seems like an effort by Mitchell to coerce Dr. Andrew Baker, Hennepin County’s chief medical examiner, into including neck compression in his diagnosis of Floyd’s death. As Mitchell volunteered this information, one suspects that he presented his own involvement in the best possible light, but even that light is not flattering at all.

In the way of background, Baker conducted an autopsy on Floyd on May 26, 2020, the day after Floyd’s death. Baker reported that same day to prosecutors, “The autopsy revealed no physical evidence suggesting that Mr. Floyd died of asphyxiation. Mr. Floyd did not exhibit signs of petechiae, damage to his airways or thyroid, brain bleeding, bone injuries, or internal bruising.”

Three days later — Friday, May 29 — the state filed its initial complaint against Derek Chauvin. According to the complaint, “The full report of the [medical examiner] is pending but the [medical examiner] has made the following preliminary findings. The autopsy revealed no physical findings that support a diagnosis of traumatic asphyxia or strangulation.” Without a diagnosis of asphyxia, however, the state could not accuse Chauvin and the police officers of committing or abetting “Murder-2nd Degree.” This is where Mitchell came into play.

A well-connected black political activist, Mitchell boasted of his involvement in Baker’s diagnosis to the prosecuting attorneys. The memorandum of that meeting reads in part:

When the preliminary result came out via the criminal complaint, Mitchell found the statement was bizarre. Mitchell was reading and said this is not right. So Mitchell called Baker and said first of all Baker should fire his public information officer. Then Mitchell asked what happened, because Mitchell didn’t think it sounded like Baker’s words. Baker said that he didn’t think the neck compression played a part and that he didn’t find petechiae. Mitchell said but you know you can not have petechiae and still have asphyxia and can still have neck compression.

This initial contact with Baker appears to have taken place on Friday, May 29. The memorandum tell us that “Mitchell thought about it more that weekend,” and decided to send an op-ed criticizing Baker’s findings to the Washington Post. The memorandum continues:

Mitchell was expecting to send the op-ed to the Washington Post on Monday afternoon so Mitchell called Baker first to let him know that he was going to be critical of Baker’s findings. In this conversation, Mitchell said, you don’t want to be the medical examiner who tells everyone they didn’t see what they saw. You don’t want to be the smartest person in the room and be wrong.

Mitchell knew, of course, just how menacing the environment in which Baker worked was. “Over three nights, a five-mile stretch of Minneapolis sustained extraordinary damage,” the New York Times reported. “Not since the 1992 unrest in Los Angeles has an American city suffered such destructive riots.” By Sunday, May 31, cities across the nation were in flames.

Although he had not seen Floyd’s body or read the complete autopsy report, Mitchell knew what he wanted the report to say. In this second call to Baker, Mitchell offered Baker a way to save his neck:

[Mitchell] Said there was a way to articulate the cause and manner of death that ensures you are telling the truth about what you are observing on the body and via all of the investigation. Mitchell said neck compression has to be in the diagnosis.

Mitchell’s second call to Baker likely took place on Sunday, May 31. The memorandum reads, “Talked to Dr. Baker before his diagnosis were [sic] final.” The diagnosis was finalized on Monday, June 1. Late that afternoon, Baker’s office sent out a press release that began, “Cause of death: Cardiopulmonary arrest complicating law enforcement subdual, restraint, and neck compression.”

“Mitchell said neck compression has to be in the diagnosis,” the memorandum reported, and sure enough, there it was. Likely trying to preserve a shred of integrity, Baker failed to cite “asphyxia” as the cause of death — pulmonologist Martin Tobin would volunteer that dubious diagnosis during the trial — but he gave prosecutors just enough rope to hang the four officers.

In its response to Thao’s attorneys’ motion alleging Mitchell coerced Baker into changing his findings, the state of Minnesota took offense at the very idea that Mitchell might have influenced Baker. The acid-tongued state prosecutor Matthew Frank wrote: “Dr. Baker testified under oath that no one involved in this case pressured him or influenced him to say anything other than the truth,” adding, “Baker’s owns [sic] sworn testimony makes clear that he was not coerced. He did not change his findings in this case, and there is no factual basis to claim otherwise.”

Yes, there is a factual basis — the state’s memorandum documenting its meeting with Dr. Mitchell. No dispassionate observer could read this account without concluding Mitchell threatened to put a huge bull’s eye on Baker’s back unless he amended his preliminary report. “Neck compression has to be in the diagnosis,” said Mitchell, and it ultimately was.